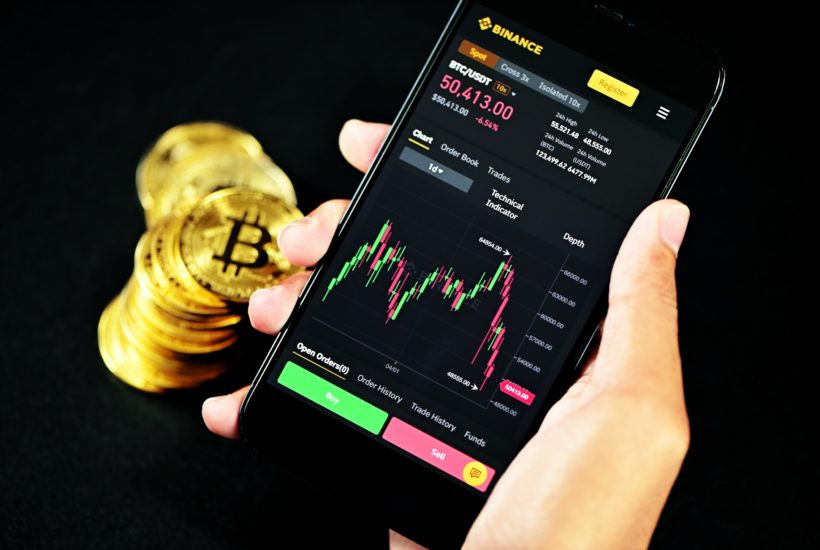 On Tuesday, September 7th, El Salvador legally recognized the use of Bitcoin as its national currency. The internet was awash with mixed reactions.

As the world watched the announcement unfold, something even more interesting and a bit strange developed.

Twitter campaigns with the hashtag #7SeptemberBuyBTC urged crypto fans to buy $30 worth of Bitcoin. This move was to support the official use of Bitcoin in El Salvador.

The idea was to get more people to buy Bitcoin and thus increase its price. Unfortunately, things didn’t quite go according to plan. Other digital assets also suffered price drops.

The brief experiment caused the Bitcoin price to plummet on Tuesday, September 7th. Currently, Bitcoin is worth about $46,250, down from $52,000 yesterday. Ethereum – the world’s second-largest cryptocurrency – had risen 16% over the past week, only to see it plummet on Tuesday.

Solana, another digital token, suffered a major blow after its price rose 69% in recent weeks.

There is no explanation for the drops, but one thing is for sure – you can’t blame them on the misfortune of El Salvador’s digital wallets. The Latin American country made Bitcoin its national currency. No other digital currency was mentioned.

So why the plunge in the price of other cryptocurrencies? A mix of better access for investors, blind faith, and low-interest rates are responsible.

A few factors that can shake crypto prices

Coinbase’s prices rose after its IPO in April, when retail investors bought cryptocurrencies on a massive scale.

Moreover, many people are using the Ethereum digital market network. Therefore, anything can affect their prices (positively or negatively).

The illusory world of NFTs is another factor that drives up crypto prices.

In other words, none of the price drops are related only to the introduction of Bitcoin as a national currency in El Salvador.

But the fact that bitcoin prices fell so much on Tuesday shows that bitcoin’s success now depends on what happens in El Salvador. And that spells doom for virtual coins.

Currently, El Salvador has only 400 bitcoins. Many Salvadorans are still against the use of BTC as the official national currency.

The use of Bitcoin will be low in the near future. So in the short term, Bitcoin may not do as well as some critics (and the president) expect. However, cryptocurrencies are a volatile market. In the long run, Bitcoin can still rise.