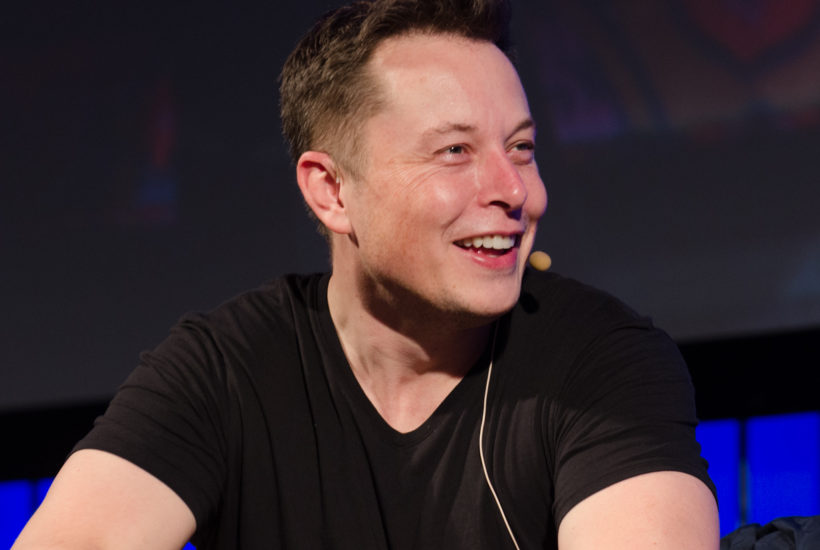 All eyes at the Bitcoin Conference were on Elon Musk. The 50-year-old entrepreneur clearly showed a positive attitude towards cryptocurrencies. Thus, he stated that Tesla will also accept Bitcoin as a means of payment again.

In the crypto world, most people were not well disposed towards Elon Musk in recent months. Sudden changes of heart and influencing the market with simple tweets made Musk a rather unpopular figure. At the Bitcoin conference, Musk now provided damage control and showed that he is still convinced of Bitcoin.

Find more about the Bitcoin Conference and Elon Musk and read the most important financial news in the world with our companion app Born2Invest.

After Tesla accepted Bitcoin as a means of payment in March 2021, the company revised the decision again just two months later. Bitcoin mining, it said, was too power-intensive. It didn’t fit into Tesla’s philosophy – a company trying to become profitable by selling electric cars.

Many in the crypto community couldn’t understand that. That bitcoin mining is energy-intensive was nothing new. Had Elon Musk not dealt with Bitcoin and the other cryptocurrencies in all the months before? Musk never gave a real answer to this. Instead, there were repeated tweets that showed that Musk apparently no longer thinks much of Bitcoin.

Musk gave hope with the statement that Tesla would accept Bitcoin again as if the mining was powered by more than 50 percent renewable energy. A recent study showed that the percentage is currently 56 percent. Elon Musk now picked up on this at the Bitcoin Conference, stating that he wants to accept Bitcoin as a means of payment again:

“I want to do a little more due diligence to confirm that the percentage of renewable energy [used in Bitcoin mining] is most likely at or above 50%. If that’s the case, Tesla will most likely resume acceptance of Bitcoin.”

Musk comments on own crypto holdings

Elon Musk also provided insight on his own investments, reiterating that he will not close any crypto positions. For example, Musk himself holds some Ethereum (ETH) and Dogecoin (DOGE) in addition to Bitcoin

Musk stated that he and also his two companies Tesla and SpaceX held Bitcoin and also had no plans to sell them. Even though he did not mention exact sums, it is known that Tesla had invested around USD 1.5 billion in Bitcoin.

The price of Bitcoin is supported

Bitcoin is now trading at $32,000 again and is thus around 4.5 percentage points above the value from 24 hours ago. The altcoins were also able to regain ground, and the crypto market now has a market capitalization of around $1.3 billion.

(Featured image by Heisenberg Media CC BY 2.0 via Flickr)