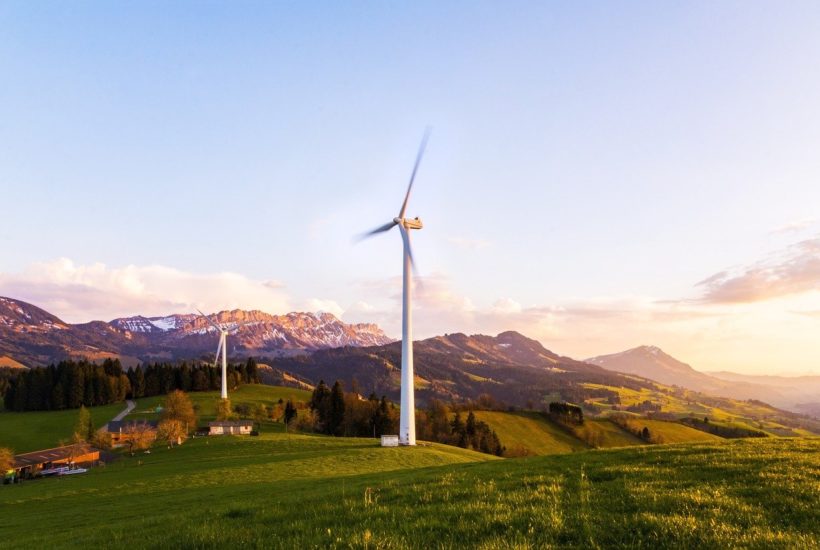 For Enagás it is clear that many more projects need to be accelerated to drive the energy transition. This is the main mission of one of its subsidiaries, Enagás Emprende, which already has $7 million (€5.7 million) more to invest in startups that promote projects for a more sustainable future. The natural gas transport company has injected these funds into three capital increases which it carried out at the end of 2020, as recorded in the Commercial Register.

Read more about the investments made by Enagás and find the latest business headlines with the Born2Invest mobile app.

Enagás Emprende has exceeded $17 million (€13.8 million) and has achieved the majority of this amount, above all, in the last financial year

The energy company presided over by Antonio Llardén carried out five capital increases in addition to the last three. These eight injections of funds have caused the resulting subscribed capital to soar from $4.54 million (€3.68 million) to $17 million (€13.8 million) in one year.

The company’s latest investment was made, together with BP and Ship2B (through Equity4Good) in Solatom and was co-invested by the European Investment Fund. These three companies each held 7% of the Valencian company’s shares, which contributes to the decarbonization and efficiency of industrial processes, especially for SMEs. In fact, the CEO of the company listed on the Ibex 35, Marcelino Oreja, highlighted that this operation “is a new example of Enagás’ commitment to entrepreneurship and open innovation to tackle the energy transition in an agile and innovative manner.”

Enagás Emprende, since its constitution at the end of 2016, has invested in 14 SMEs and has five incubated startups. Figures that will increase this year after investing, so far, $28.6 million (€23.2 million). In addition, it has received applications from some 800 companies, which have been analyzed by the Enagás team and from among the candidates, subsequently, a Diversification Committee made up of the CEO, members of Enagás’ management and external experts has appointed those chosen.

Enagás is looking for technological startups that will revolutionize the energy sector in areas such as biogas, hydrogen, energy efficiency, sustainable mobility, new uses for natural gas… Most are related to the main activity of Enagás, the gas market, although they also host SMEs such as Gas2Move, the company of goods transport and last mile 100% eco-sustainable with its green fleet; SEaB Energy, an English startup that designs plants that are installed in the place where food scraps and biological waste are generated to transform them into green energy, water and fertilizers; or the Latvian Hygen, which has developed a compressed natural gas charger that allows the rapid refueling of vehicles in homes or workplaces.

The first is the selection of the internal and external projects that best suit its strategy; the second is the study of the type of support for each project and, finally, there is the acceleration of invested companies. Among the financing options, there are several, since they range from the purchase of shares (entry into the capital) to crowdfunding among employees, participatory or convertible loans and easy access to public financing programs.

This startup accelerator project is not the only one carried out by an Ibex 35 company. For example, Telefónica accelerates technological startups through its subsidiary Wayra; Bankia is committed to promoting SMEs in the ‘fintech’ sector thanks to the Bankia Fintech by Innsomnia program, while two of its ‘rivals’, such as Iberdrola and Endesa, have two projects in this area: the first is Perseo, which promotes the internationalization of startups; and the second is Incense, an accelerator of clean energies and technologies (CleanTech), to mention various initiatives in the main Spanish selective.

(Featured image by lukasbieri via Pixabay)

First published in LA INFORMAC!ON, a third-party contributor translated and adapted the article from the original. In case of discrepancy, the original will prevail.