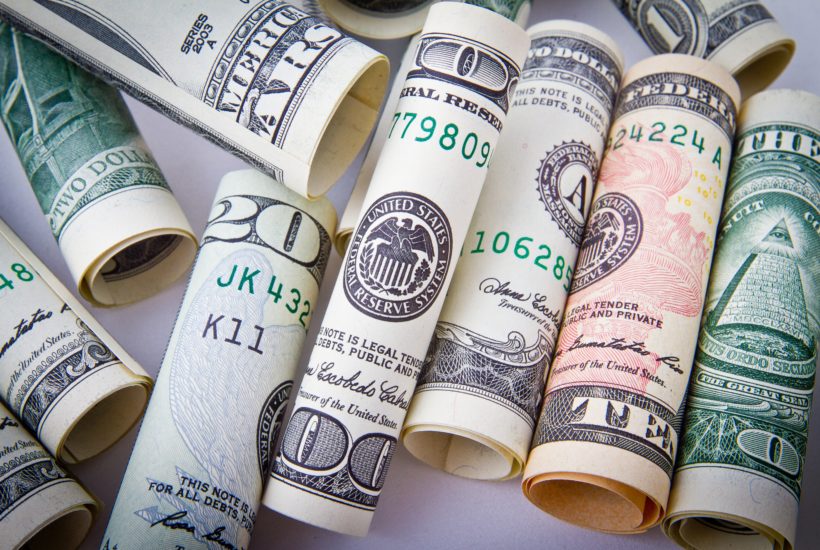 During 2020, a substantial resilience in equity crowdfunding fundraising could be seen, and, indeed, a slight increase compared to 2019, despite the uncertainties due to the pandemic and the subsequent lockdown in Q2.

However, the last quarter of the year completely turned the tables: with a record collection of over $57.2 million (€47 million) and 61 successfully funded campaigns, Q4 brought the total 2020 collection to $125 million (€103 million). A striking result in itself, but even more remarkable when compared to last year: +57% compared to the $79 million (€65 million) raised in 2019.

These results are due to the super-performance of the 4th quarter in which the best quarterly result ever, that, moreover, of the 1st quarter of 2020, equal to $29 million (€24 million) (and 35 successful campaigns), was doubled.

It is very likely that, among the reasons for the record collection of the last quarter, there is also the expiry on 31/12 of the 50% tax incentive, for which many companies have preferred either to define the expiry date before the end of the year or to bring forward to December the expiry date initially foreseen in January. In fact, 36 campaigns were closed in the month of December alone, generating total sales of $33.7 million (€27.7 million), equal to just under 60% of the entire fourth quarter.

Find more about the crowdfunding sector and read the latest finance news with the Born2invest mobile app.

From a detailed analysis of the sector, significant dynamics emerge

The bulk of the growth is primarily due to investment vehicles, holding companies that invest mainly in innovative startups and SMEs: $28.8 million (€23.7 million) in 2020 and $4.3 million (€3.5 million) in 2019. There are 12 successful campaigns (against 5) with an average collection that goes from $851,000 to almost $2.43 (€700,000 to almost €2 million). Evidently, investors, even the most sophisticated ones, prefer to rely on those who select companies at a professional level instead of investing directly in individual companies.

The weight of campaigns that raise more than €1 million increases

Million-dollar campaigns had a decisive weight on the total 2020 collection, making up as much as two-thirds of it, 67%. In 2019, their weight had been significantly more limited (55%)

Of the 33 millionaire campaigns, two (both investment vehicles) came close to the maximum threshold of $9.73 million (€8 million) allowed by Consob regulations, one with $9.24 million (€7.6 million) (Fin-Novia) and one with $7.42 million (€6.1 million) (RedFish Long Term Capital). While 10 have raised more than $2.43 million (€2 million), including 6 real estate projects, 3 startups (Forever Bambù, DeepSpeed and Soisy) and one investment vehicle.

The increasing concentration of crowdfunding platforms

Almost all platforms are growing: Exploit of Opstart and Backtowork

Among the 11 platforms not included in the top seven, nine were also active in 2019, and of those, only three raised more than the previous year. These are platforms that launched just last year: Ecomill, Lita and Extrafunding. On the other hand, there are two platforms that launched their first successful campaign in 2020: Lifeseeder and Mybestinvest.

The number of investments is almost unchanged, while the average investment is growing

The average amount invested by each investor in Real Estate and Startup and SME projects is very similar: $6,300 (€5,200) for the former and $5,000 (€4,100) for the latter. While the average amount invested in Investment Vehicles is of a different order of magnitude: $27,500 (€22,600). It is therefore highly probable that this type of target has attracted more sophisticated investors, capable of allocating higher amounts and of appreciating more the investment “managed” by specialized entities than direct investment.

In terms of the number of investors per campaign, on the other hand, real estate projects involved a much higher number: 295 per campaign. While Startups and SMEs campaigns involved an average of 96 and investment vehicles 88.