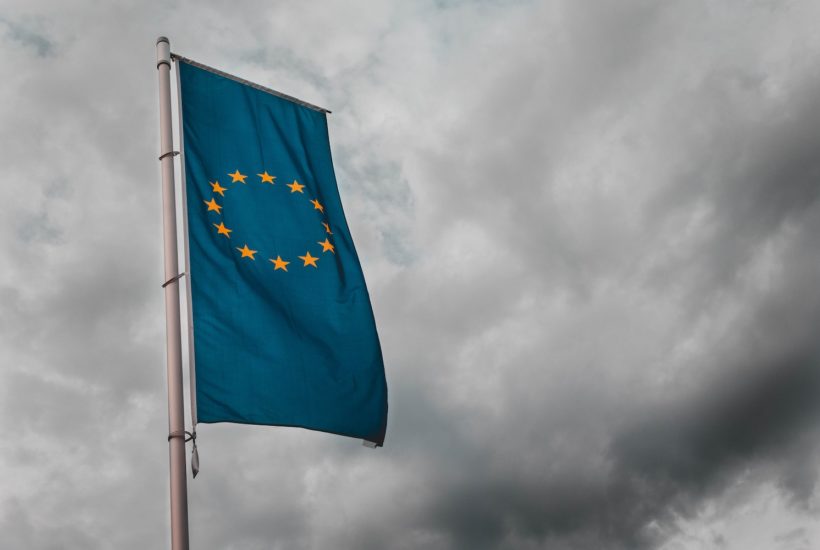 On March 11th, 2020, the first President of the Court of Auditors of Burkina Faso launched the “Project to support the reinforcement of the Court of Auditors’ capacities.” The Supreme Audit Institution receives support from the European Union of more than $846,487 (FCFA 491 million). The body presided over by Jean Emile Somda will eventually strengthen its capacities in the area of judicial and non-judicial control, modernize and improve its functioning.

Burkina Faso Court of Auditors has adopted a strategic plan for 2019-2023, in which a priority action plan for 2019-2021 has been set out. After financing the first strategic plan 2014-2018, the European Union is once again the first technical and financial partner to fund part of the action plan. This support, which is being provided through the “Project to support the strengthening of the capacities of the Court of Auditors,” amounts to $848,121 (FCFA 492 million) for a period of 24 months.

Find out breaking news from Africa and the latest business headlines with the Born2Invest mobile app.

The country will be equipped with adequate control structures

According to Ambassador Wolfram Vetter, Head of the European Union Delegation, his institution, like most technical and financial partners, considers it an absolute necessity that public finances be rigorously managed and that the country is equipped with adequate control structures. That is the meaning of the support given to the Court of Auditors. Good governance is crucial to the stability, proper functioning of the state and the socio-economic development of a country,” noted Wolfram Vetter.

While expressing his gratitude to the European Union, the first President of the Court of Auditors, Jean Emile Somda, pointed out that this project will enable the institution to meet four major challenges: the strengthening of the legal, institutional and organizational framework; the reinforcement of judicial and non-judicial control; the improvement of the dissemination of information and the visibility of actions, and the reinforcement of operational capacities.

The head of the European Union delegation has a lot of expectations from the Court of Auditors in the context of increasing security and defence spending, where numerous press articles and social network publications reported serious shortcomings. As the guarantor of financial orthodoxy, the Court of Auditors is expected to turn its radar on these aspects.

Also, specific sectors such as mining, defense and security must be of interest to the Court of Auditors, “in the current context dominated by illegal trafficking and terrorism with their implications for public spending,” said European diplomat Wolfram Vetter.

The first president of the Court of Auditors replied: “What he says is in line with the mandate of the court, which is supposed to control the proper use of all public funds. The Court of Auditors is aware that it has to keep an eye on these issues. But in order to act effectively in these areas, it is not necessary to improvise, it requires preparation, goodwill is not enough.”

Above all, Jean Emile Somda indicated that the project aims to address a major concern: the clearance of accounts. “It makes you smile, but it goes back to 1962. The court started work in 2002. We want to find solutions to clear as many accounts as possible. The National Assembly passed an enabling law that made things a little simpler. It gives the government the opportunity to conduct an administrative audit. The reports of this work are sent to the Court of Auditors for validation if all goes well, or to be re-examined,” he explained.

In the event of a re-examination, the court may be called upon to judge the accounts. “In the worst case, mismanagement may even be found, which can lead to sanctions. The court will also do this work. We have already identified 4 cases of management errors that will be scheduled during this year,” continued Jean Emile Somda.

SEE ALSO  The secret to success, according to Amazon CEO Jeff Bezos

He invited all those involved to work for the success of the project. If this is done, it will be a major step towards the achievement of the vision for 2023 of the public expenditure control institution, which is to “make the Court of Audit a reference institution in the field of public finance control, resolutely oriented towards professionalism, excellence and the promotion of good governance.”