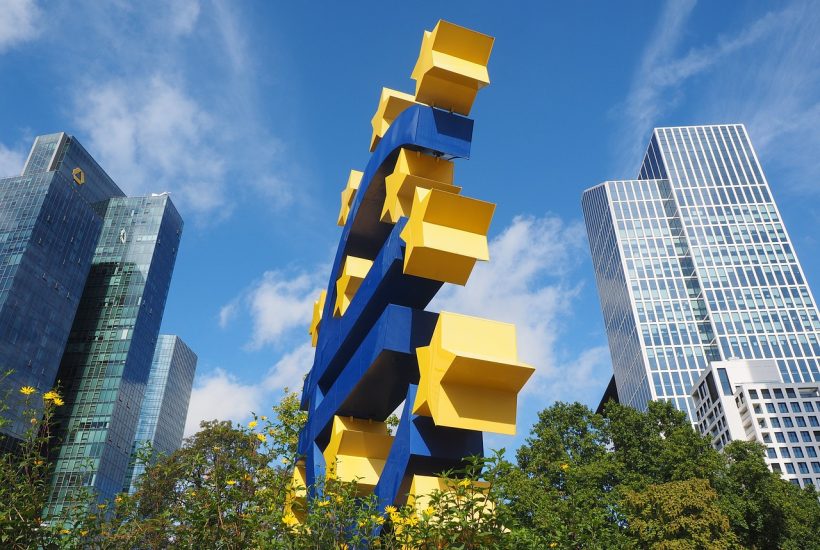 The European economy slows down. Eurozone gross domestic product (GDP) moderated its growth to 0.2% in the third quarter of the year, the slowest pace of growth since the first quarter of 2021, according to data released today by Eurostat. In the previous quarter, the economy of the eurozone countries had posted an expansion of 0.8%.

In the European Union (EU) as a whole, GDP growth in the third quarter also slowed to 0.2%, compared with a rise of 0.7% in the second quarter. Compared to the same period last year, GDP in the eurozone grew by 2.1% and in the EU by 2.4%.

The main European economies also recorded a moderation in growth. Germany recorded an increase of 0.3% between July and September, two-tenths of a percentage point higher than in the second quarter, while the French economy rose by 0.2% and the Italian economy by 0.5%.

Born2Invest’s team of journalists gathers the most interesting economic news in a single mobile application. It’s impossible to keep up with everything you’re interested in, but our companion app will help you keep track of the important news. Our app is being updated throughout the day.

SEE ALSO  Christmas games: Is it time to end this tradition?

Growth in the number of employed persons also slowed to 0.2% in the eurozone

Eurostat also reported that, in the third quarter of 2022, the number of employed persons in both the euro area and the EU slowed to 0.2%, compared with the 0.4% increase recorded in the second quarter. Compared with the same quarter of the previous year, employment increased by 1.7%.

The European Commission (EC) expects the eurozone to enter recession in the last quarter of 2022 and the first quarter of 2023, according to the economic forecast update it published on Friday. The body also predicts a positive year-end for Spain, after raising its GDP growth forecast by four-tenths of a percentage point to 4.5%, an average of 1.3 points above European economies.

(Featured image by Hans via Pixabay)