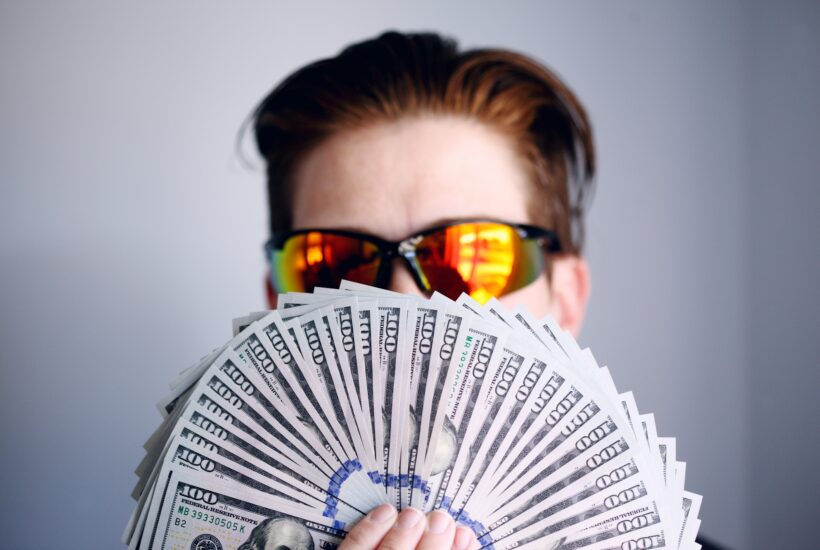 Evenfi, a lending crowdfunding platform for SMEs, has launched an equity crowdfunding campaign on WeAreStarting that, in less than 24 hours, has surpassed the minimum target of $315,000 (€300,000), thanks to more than 100 investors.

The raising is for the investment vehicle EvenFi Ventures S.r.l., created specifically to inject capital into Cryptalia S.r.l., the platform operator. In the pitch, it is stated that the entry into EvenFi Ventures will be at par value, i.e., on terms equal to those of the founding partners, where the entire amount invested will represent the company’s ownership stake in the newly formed company. The investment deal is based on an investment agreement founded on a capital increase of Criptalia at a company valuation of $10.5 billion (€10 billion).

EvenFi was founded in Bergamo, Italy in 2018 as Criptalia by Diego Dal Cero and Mattia Rossi, and, launched in 2020, reached 10 million lent (5 times over 2020) in 2021, funding 95 projects from Italian and Spanish SMEs and startups.

Since 2021, the portal has been expanding beyond national borders, first to Spain, where its subsidiary Criptalia P.F.P. SA is based in Barcelona, and then to Portugal.

Find more about Evenfi and its latest equity crowdfunding campaign and read the most important financial news of the day with the Born2Invest mobile app.

The type of financial products offered to investors, and the subject of transactions related to hosted companies, consists of:

SME loan, aimed at companies referred to as SMEs according to EU classification, the loan of funds is governed by repayment of principal and interest at predetermined time intervals.

Venture loan: a loan structured like the SME loan but mainly aimed at start-ups in the expansion phase.
Bridging loan: an instrument aimed at start-ups to provide liquidity quickly for the payment of government grants or in the case of capital increases with medium to long timeframes.

In addition, loans are differentiated into a bullet or amortizing, the former with repayment of principal and interest at the predetermined time frame, the latter with repayment in installments of the loan.

Alongside this are dynamic loans (dynamic loans), which work not according to the time variable but according to the achievement of predetermined economic results of the borrowing company. The term of the loans requested by the company is usually between 4 and 60 months, and companies can request funds from $36,800 (€35,000). Annual gross rates related to the loans are between 7 percent and 11 percent.

To each project, EvenFi assigns a rating – from A to D – based on the score that the company and the project have obtained with the proprietary risk analysis model, an algorithm that analyzes the company’s data and information.

In Italy, evenfi.com operates as an agent of the MangoPay Electronic Money Institute. In Spain, it is registered in the register of Participatory Financing Platforms held by the Spanish National Market Commission (CNMV).

(Featured image by Shane via Unsplash)

First published in Crowdfunidng buzz, a third-party contributor translated and adapted the article from the original. In case of discrepancy, the original will prevail.