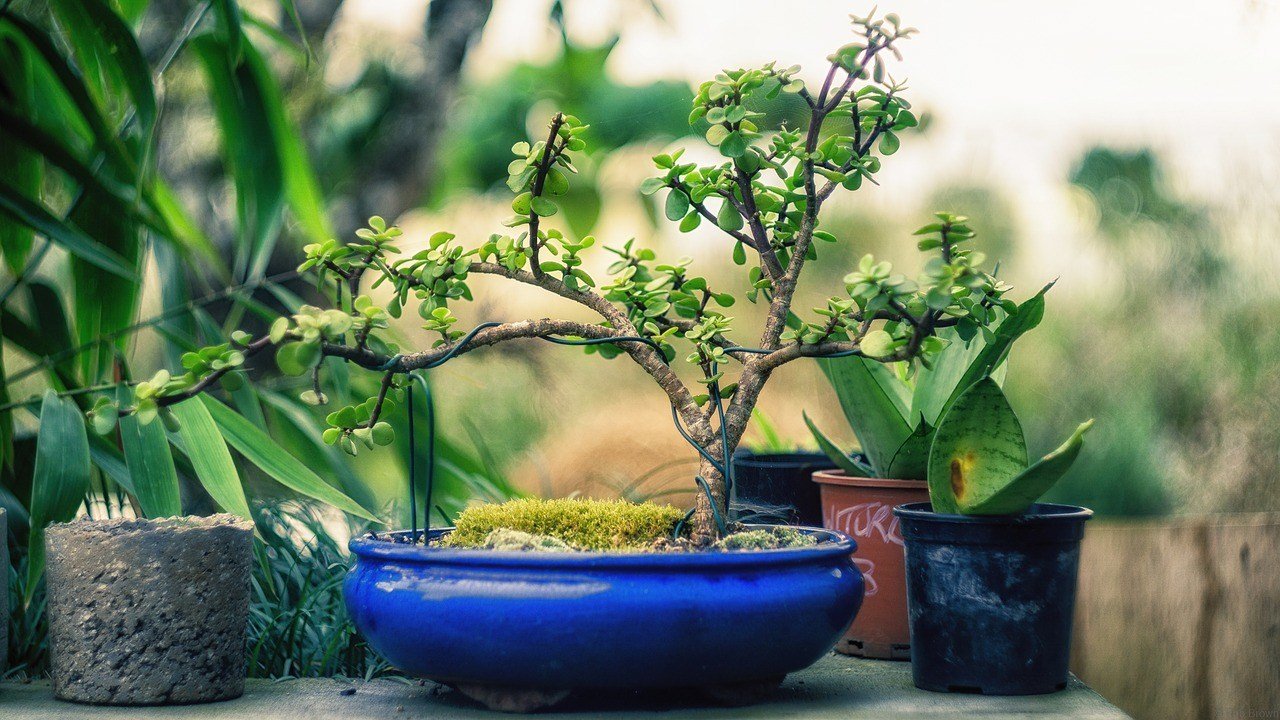 Scottish poet, Alexander Smith, once said that “a man doesn’t plant a tree for himself. He plants it for posterity.” This couldn’t be more fitting for any investor who’s thinking of putting his money on a bonsai tree. Literally meaning “tree in a pot,” bonsai trees are becoming an alternative investment that’s growing in popularity.

Cultivating bonsai trees require artistic and horticultural skills, hence its price tag. The Japanese art of growing miniature trees in containers has been around since the 6th century and it continues to be an elusive and tricky process up to this day. Bonsai artists need to perform the meticulous processes of leaf trimming, pruning, wiring branches, clamping, grafting, defoliation, and age-stimulating deadwood bonsai techniques in order to properly grow a prized bonsai tree.

If you have the patience to wait, bonsai trees are good investments because these small trees pack huge financial rewards. Some decade-old bonsai trees sell as much as $20,000 to $30,000; that’s because the older a bonsai is, the more expensive it is. If you buy a $10,000 bonsai tree now, then expect its value to rise to four to five times in 10 years.

For example, a 300-year-old white pine bonsai tree worth 100 million Yen (US $1.2 million) was exhibited at the 11th Asia-Pacific Bonsai and Suiseki Convention & Exhibition (ASPAC). After just a day, a “sold” sign was placed beside it. Most of the trees featured in the convention were immediately sold since most buyers and collectors prioritized the oldest Japanese-grown trees for their rising value. 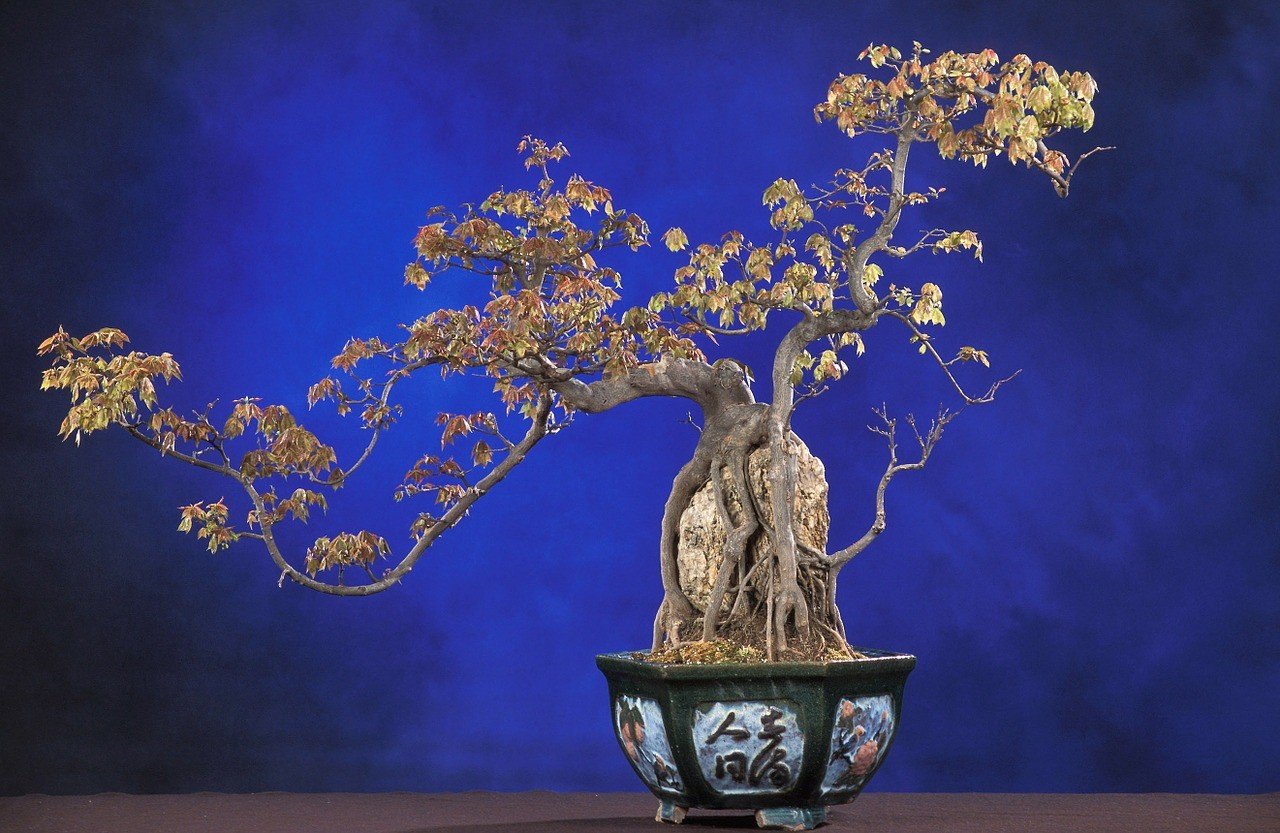 What do buyers look for in a bonsai tree? (Source)

Thor Beowulf of Bonsai Exotique in New South Wales, Australia said that buyers are always looking for the oldest or largest bonsai trees. These buyers, who Beowulf noted belong to the corporate or financial sectors, see these bonsai trees as status symbols and have a “my bonsai tree is older than yours” mentality. Aside from appearance and age, bonsai trees are rated through their “wabi-sabi” and “yugen.” These Japanese terms indicate the tree’s spiritual or mysterious quality that can only be felt and appreciated on a certain emotional level.

SEE ALSO  How the deficit will reach $40 trillion

A surefire way to earn profits from these trees is by purchasing designs by well-known bonsai artists. Buying an expensive tree from the likes of Masahiko Kimura or Kunio Kobayashi, who won the prestigious Prime Minister Award four times, could set an investor back for hundreds of thousands of dollars. However, once an artist-grown bonsai is re-sold, the price can go up tenfold.

Yet investors can also settle on mid-priced bonsai trees and still gain profit from it. Erik Wigert, who runs a bonsai tree nursery in Florida, said that bonsai trees cultivated between five to eight years can sell for thousands of dollars; their values will also continue to rise as long as proper care is given to them.

Moreover, Wigert believes that the buy-and-sell business of bonsai trees was not affected by economic changes because it was something people do “to relieve the stress of the economic times” without spending much. “During the hard times it was something they could stay involved with and not worry about other things,” said Wigert, who won the award “Best Tropical Bonsai” at the U.S. National Bonsai Exhibit in 2008.

A bonsai tree is a growing asset in its most literal sense and it can even inspire spiritual growth to whoever decides to own one. Beowulf believes that owning a bonsai tree is a life-changing experience. “When you own bonsai you tend to be transformed by the experience. You look at the world around you with slightly different eyes,” said Beowulf.