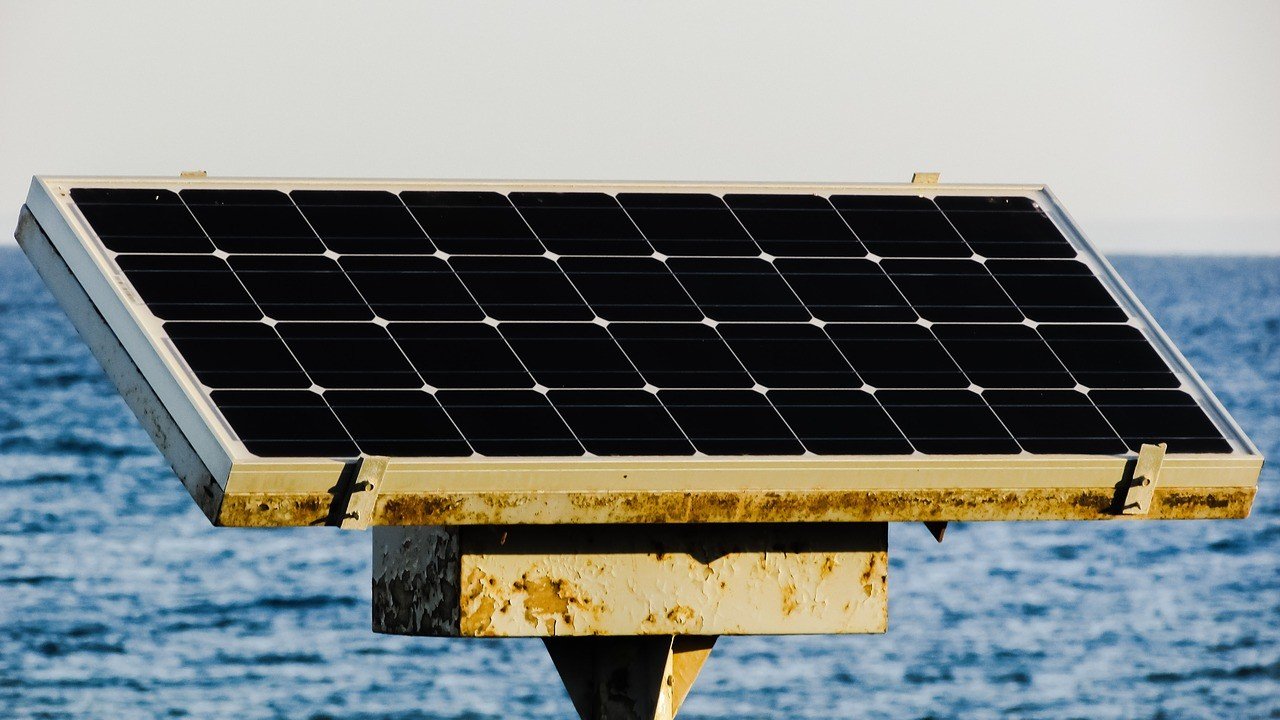 Globally, the solar power revolution has been booming ever since Spain and Germany started it several decades back. Thanks to the many European initiatives on battling expensive electricity costs and minimizing carbon emission in the biosphere, America is left without a choice but to jump on the bandwagon. 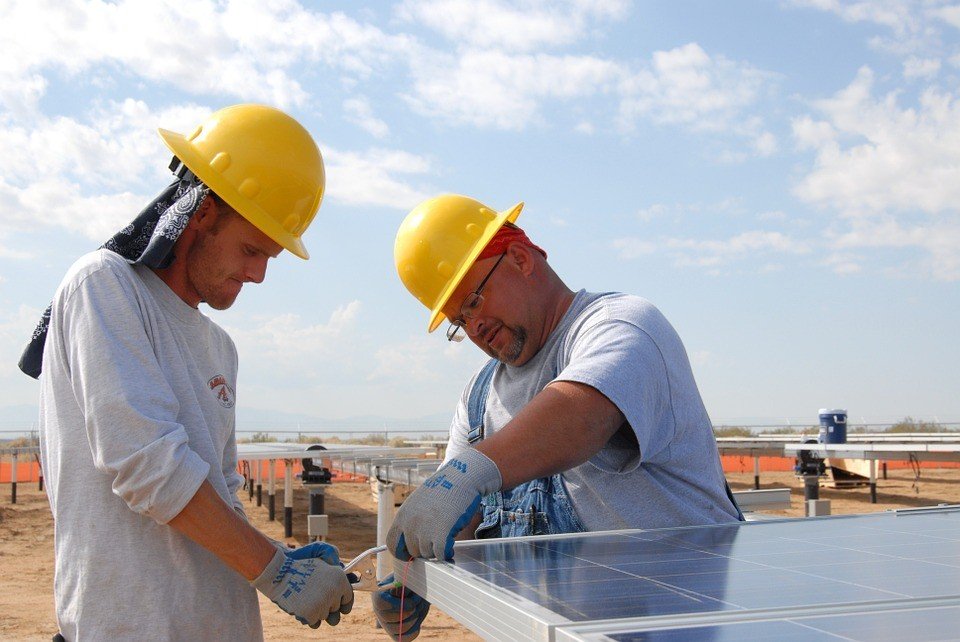 However, there’s a very evident disconnection in the solar power distribution in the US. Unfortunately, there is still a large number of Americans with no access to the technology. According to the US Department of Energy, only 25 percent of 80 million owner-occupied properties in the country are suited for photovoltaic (PV) installations.

The government blame it on the non-PV-congruent urban design of the country. Most apartment and condominium buildings in the cities lack roof ownership, while the absence of adequate shading from trees and infrastructure in semi-rural areas prevent residents from having solar panel installations.

For the Energy Department’s National Renewable Energy Laboratory (NREL), a consistent state intervention on making PV technology available to the public will be beneficial to the economy in the future. It must be shared, as it would create a comprehensive growth and expansion that would go beyond the PV industry.

A large amount of money can be saved from electricity should the entire country become solar-dependent. Moreover, this will enhance the country’s photovoltaic market by at least 32 to 49 percent by 2020. 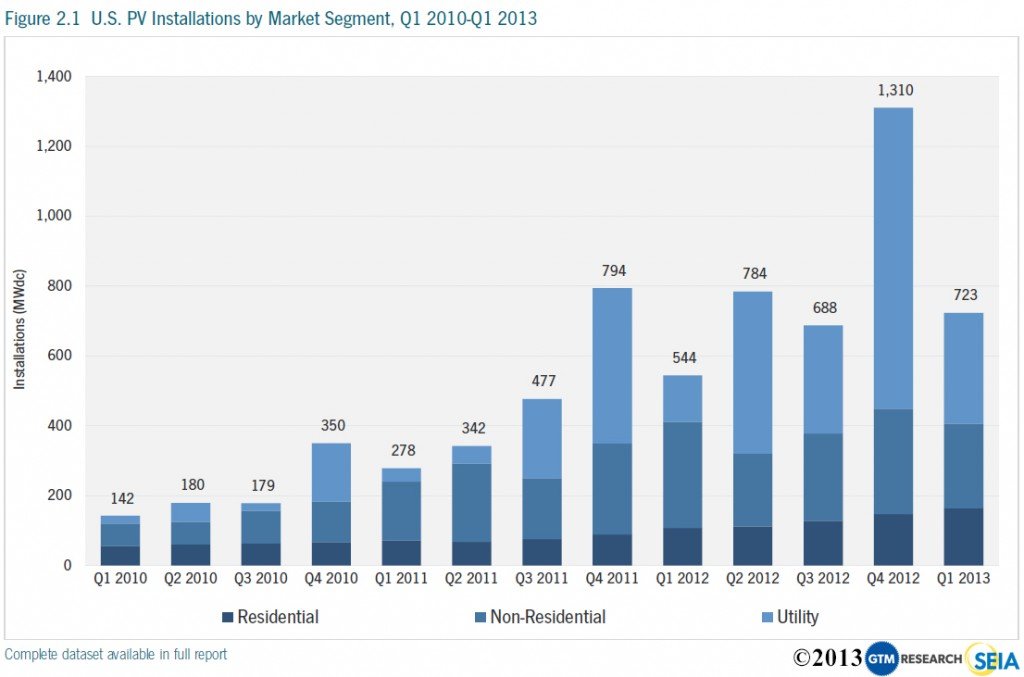 With this, the US could also become a major entity in the global titanium dioxide commerce, a segment dominated by the European market. Titanium dioxide is an essential component in PV applications as it is used in creating nanoparticles-based coatings for solar panels.

In due course, the supply segment is expected to expand with the emergence of various producers from different parts of the globe. White Mountain Titanium Corporation (OTCQB:WMTM) is one of the  small but promising rutile mining companies that will join the world commerce in 2017. Its 112 million tonnes of rutile production is a substantial addition to the continuously expanding supply sector and can contribute to the growing demand from the PV installations segment.

There have been many regulations introduced in the EU region to either augment the growing alternative energy market or improve existing rulings on energy sharing practice. Not many of these ended up successful and effectual, but the region’s consistency on the matter is helping the market a lot.

Convinced of the strong PV market and government support bestowed upon the industry, investors and entrepreneurs have been flocking to the European region since 2010, making the European market bigger every year.

In some parts of the world, building solar gardens—or sprawling, public solar panels that cater to several communities—in lieu of per-household installation common in the United States is becoming a popular and efficient solution to intensify energy-saving measures.