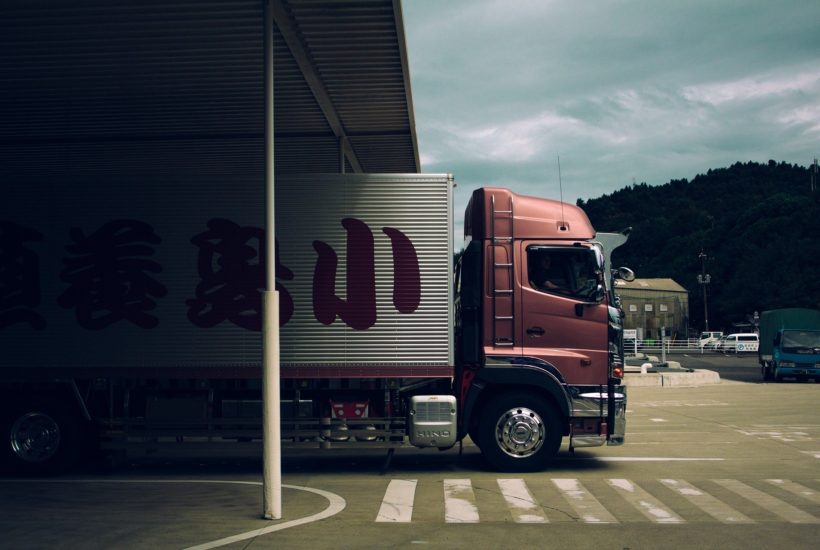 Oct. 17 marked the end of the first year since Canada legalized recreational cannabis. Despite this, according to a survey by Statistics Canada, 61% of sales are still on the black market, although economists at Scotiabank estimate that they represent 71%. The Quebec Cannabis Society has had to come up with innovative solutions.

The latest CBD and cannabis updates are now at your fingertips, with notifications and fresh information offered by our companion CBDNews app. Stay up-to-date with marijuana stocks for investments, global market, cannabis legalization and more.

The few authorized stores in the country and their short hours of operation, as well as the time it takes to deliver to homes when cannabis is legally purchased over the Internet, has benefited criminal groups.

The Quebec Cannabis Society (SQDC) will launch a pilot program for fast deliveries. “It’s a supplementary option we want to offer to our customers. This is one more measure, within our mandate, for buyers to migrate to the legal market,” said Fabrice Giguère, spokesman for the public company.

The state company has a monopoly on cannabis sales in the second-most populous province in the country. It delivers via Canada Post, the federal postal agency, and arrives at the buyer’s door within one to three working days. Last Nov. 20, the Quebec Cannabis Society launched a tender to find a company capable of making expedited deliveries.

The project, which will last between six and nine months, will initially be developed only on the island of Montreal, although the intention is to include several nearby towns later. The document detailed that “100% of the packages must be delivered to the clientele on the same day of the order, before ten o’clock at night, from Monday to Sunday.” In turn, it opens the possibility of a faster service: within an hour, within selected sectors.

Giguère indicated that the selection of the company will depend largely on its ability to comply with all established protocols. One of them is security. The firm must provide a complete list of employees and subcontractors to be approved by the Quebec Cannabis Society. In addition, company workers may not store drugs for any reason in their vehicles or in their homes.

Jean-Sébastien Fallu, professor of psychoeducation at the University of Montreal and researcher at the University Institute on Addictions, commented: “It’s a good project. Accessibility is one of the elements to hit the black market. The project can encourage buying habits to be directed more towards legal channels.” Some voices in the Quebec media have pointed out that quick deliveries could lead to increased consumption of cannabis. “Illegal home deliveries already exist. In fact, there is a whole network of illegal deliveries in Montreal that has been working efficiently for some time. Something new is not going to be created. The important thing is that it does not increase consumption,” Fallu responded.

SEE ALSO  A historical examination of the Dow Jones’ dividend

David, a Montrealer, smokes cannabis several times a week. “I live half an hour away by public transport from the nearest Quebec Cannabis Society store,” he said. “Sometimes I buy it when I pass by one of these shops. I never go exclusively for that,” he continued. The 32-year-old graphic designer said that he does not buy cannabis online through the state company’s website because it takes several days to get there. “When I have no more, I call the person who has sold it to me for years and brings it home the same day. It’s great that the SQDC can offer the same or shorter delivery time, but my decision will depend on how much the service costs,” he added.

Cost to the consumer

Fabrice Giguère said that, at the moment, it is not possible to know how much this option will cost the consumer. “We will try to keep the costs down for this service, but we must determine the rates with the company that meets all the requirements,” he added. The wallet is another aspect that plays against legal cannabis.

At the Quebec Cannabis Society the average price per gram—considering the different varieties and presentations—is $6,38 (CA$ 8,40), while on Quebec streets, it is $4.25 (CA$ 5.60). The production framework, quality control, and distribution infrastructure explain these differences. It should be noted that foodstuffs and other cannabis derivatives (such as resins and creams) entered the legal market on Dec. 16, in accordance with federal regulations. However, three provinces have postponed their sale. In Alberta, Quebec, and Ontario these new products will start to be marketed in mid-January.

One of the main campaign promises of the Quebec Future Coalition—the party in power in the province since October last year—was to change the minimum age for buying and using cannabis: 21 instead of 18. The tender launched by the SQDC contemplates this point, specifying that the selected company will have to be in charge of “validating the proof of age at all times before delivering the package to the customer.”

In case of non-compliance, the company must pay fines ranging from $760 (CA$ 1,000) to $3,802 (CA$ 5,000). “There is a contradictory message. The pilot project points in the right direction, but it cannot be used by any age group with high consumption. The change from 18 to 21 is a regrettable step from the public health point of view. It will have the opposite effect: it will no longer protect young people but will force them to continue shopping on the illegal market,” said Fallu.

First published in El Pais, a third-party contributor translated and adapted the article from the original. In case of discrepancy, the original will prevail. 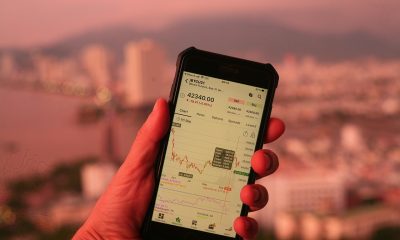 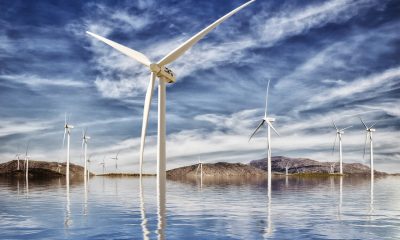 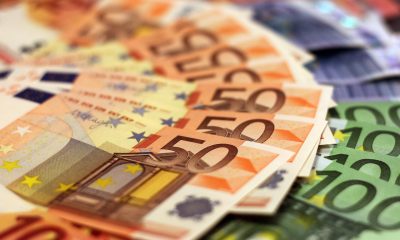 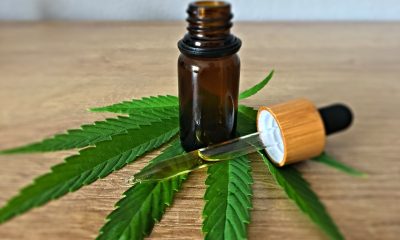 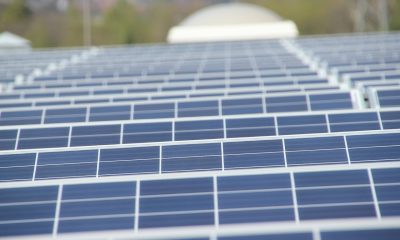