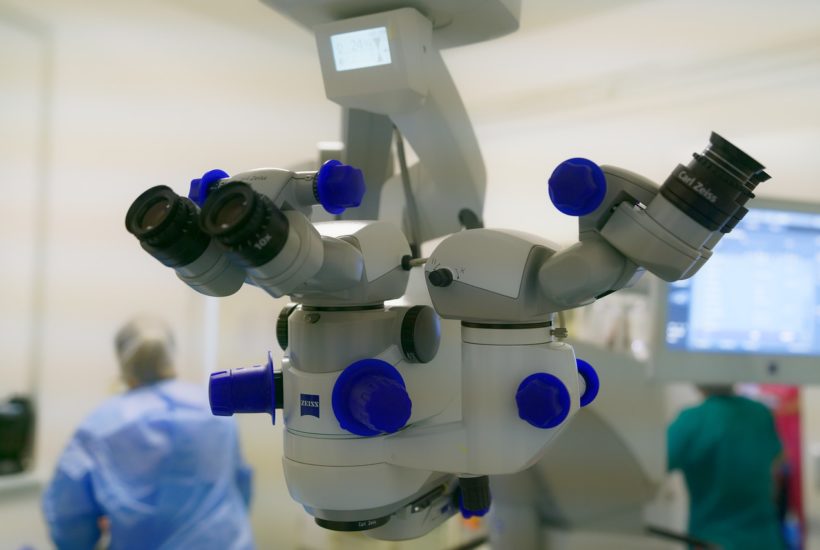 Extremadura updates healthcare technology in the Plasencia Health Area. The sectorial management of this area has awarded the supply of laparoscopic surgery equipment to Medtronic for $2.94 million (€2.6 million), according to the community’s contractor profile.

The object of the contract is the supply of laparoscopic surgery equipment for the operating rooms of the Virgen del Puerto Hospital in Plasencia. In addition, the contract includes a 10% equivalent to the concept of transfer of the necessary machinery for its operation and the integral maintenance during the execution of the contract.

The administration has only received the offer of Medtronic, a company that will have to deposit a guarantee equivalent to 5% of the total amount of the contract. On the other hand, the award has a three-year execution period.

Read more about the contract for the supply of laparoscopic surgery equipment, for $2.94 million (€2.6 million), that Extremadura has closed with Medtronic, and find other important financial news with our companion app, Born2Invest.

In order to determine the time interval, the nature of the services included in the award has been taken into account, as well as the continuity in time of the health needs of the center. The regional administration considers the period established as “adequate and sufficient for its correct execution”, according to the justification report.

To determine the amount, the current prices being applied in the different areas of the Extremadura Health Service (SES) have been taken into account, which are considered to be “adjusted to the general market price.”

A month ago, the Government of the Junta put out to tender the construction of a concrete bunker for the radiotherapy unit and control room in this hospital in Extremadura for one million euros. This equipment of the Virgen del Puerto serves the health areas of Plasencia, Navalmoral de la Mata, Coria and eventually Cáceres.

This means covering more than 200,000 inhabitants, according to data provided by the SES. In this case, the contract execution period is ten months. The regional government officials have determined the need to build a new bunker to house the latest generation equipment acquired through the framework agreement signed between the Junta de Extremadura and the Amancio Ortega Gaona Foundation (FAO).

(Featured image by newarta via Pixabay)