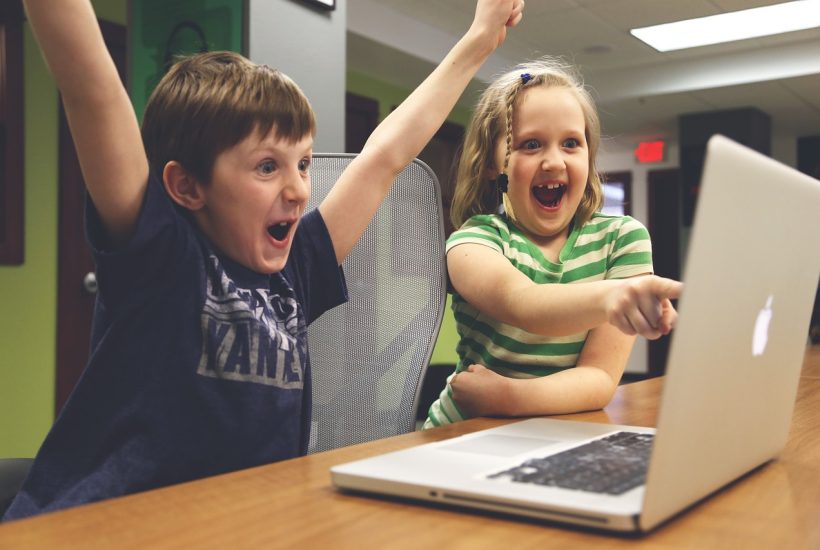 “Eye of Zamrock: Invasion” was developed by the young team at Infinite Galaxy and should be promoted as a project on Kickstarter in 2023. The game is aimed at 1-6 people aged 14 and over. The playing time is 60-360 minutes.

Read more on the subject and find the most important finance news of the day with the Born2Invest mobile app.

What the game offers

The people of Zamrock believe that all of our stories are forgotten in life’s sunset. Our story of the invasion may lead us straight to the Eye of Zamrock, or as the people there call it – “the Eye”. It is nearing the end of the Eighth Age after becoming the Demon King was surprisingly killed trying to capture the Eye.

As a result, his younger brother Lorial remained undefeated and became the new king of the demon realm. The new king’s thirst for revenge and his hatred of all living things drove him to open a portal in the center of the eye on the Crystal Sea Iris.

In that dark hour, the almost forgotten prophecy was brought to light. She speaks of a kingdom that will rise above all others and erect a crystal tower that will emanate the light that will destroy the invaders and cast its ray upon the discovery of truth that will save the eye and set everyone free. Yet the prophecy brought as much hope as the schism, for the kings’ ambitions extend beyond the current conflict, as each hopes to emerge from the war as the strongest ruler worthy of uniting Zamrock under a single banner.

There are many paths to victory, but not all lead to saving the world

Become the leader of one of the six kingdoms of the eye and balance your relationships with others and your ulterior motives to become the leading kingdom and get the most victory points. You command your kingdom as you build your city and armies, equip your hero through quests, expand with your emissary and fight demons that have created a portal in the iris of the world to destroy everything.

There are five different areas in which your kingdom can establish influence – combat, trade, building, questing, and colonization. With enough Influence Points, you can acquire Crystals, which you need to build the Crystal Tower. The demons win if one of the kingdoms fails to build their crystal tower by the end of the 24th round. When the tower is built, the demon portal closes and a celebratory tournament takes place. The kingdom with the most EOZ medals wins the game at the end.

First published in BRETTSPIEL NEWS, a third-party contributor translated and adapted the article from the original. In case of discrepancy, the original will prevail.