Known for its panoramic and scenic views, the Amur Oblast region is a famous trekking destination in the Russian Far East. The region shares a border with the Sakha Republic in the north, east’s Jewish Autonomous Oblast and China’s Heilongjiang province in the south.

It also lies near the basin of the Amur River and Zeya River, occupying some 363,700 square kilometers of land for its shy population of 864,000 residents. Its dramatic landscapes offer different kinds of activities for curious travelers with a taste for the great outdoors.

One of the most famous tourist attractions in the region is the Dinosaur Cemetery. Bones and unhatched eggs of prehistoric animals are present here. The Dinosaur Cemetery is in the village of Kundur. An urban construction project led to the discovery of the site in 1990. Several thousands of dinosaur bones were found in the area. Some of which belong to unclassified dinosaur species.

The cemetery is a center of cultural tourism in the Amur Oblast region, hence attracting tourists from all over the world. Chinese tourists, in particular, flock to this destination.

The first discoveries in the cemetery were two 15-meter skeletons of male and female dinosaurs. Both were perfectly preserved. In addition to this, they also belonged to an unknown strain. The dinosaurs, named “Vanya” and “Masha,” died around 55 to 56 million years ago.

The abundance of dinosaur skeletons in such a small area baffled scientists. It has been suggested that torrential flows frequented the Amur region in the prehistoric era, burying herds of dinosaurs as a result.

SEE ALSO  Survival of the fittest: The businesses and industries that came through after the fastest recession in the world

Trekking for the timid and wild

Perhaps one of the most exciting reasons to trek along the landscapes of Amur region is the possibility of spotting an Amur leopard, the rarest cat species in the entire planet. Just seeing its paw prints thrills tourists visiting the area, urging them to go deep into the Primorye forest. Scientists and thrill-seekers also traverse the routes within the Primorye wilderness that is home to acres of forests, not to mention Siberian tigers and Himalayan Black Bears. 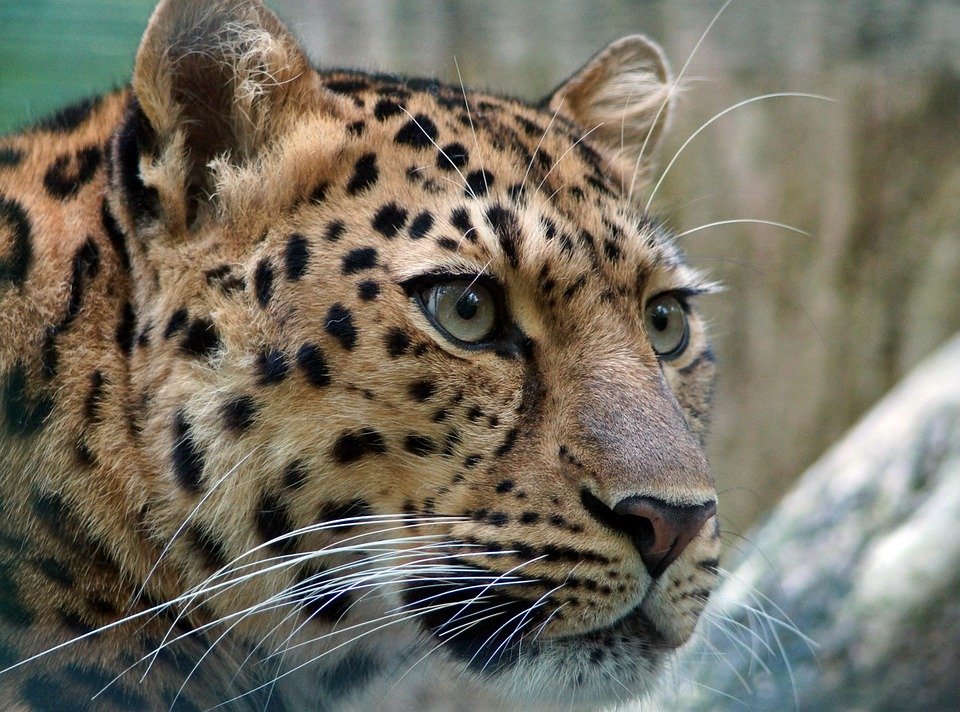 The Amur leopard is one of the rarest cat species. (Source)

The Amur River is also a popular destination even if it takes quite the patience to get there. From Russia, travelers must head to the Trans-Siberian Railway, then to Siberia, before getting to the Far East. Yet the journey doesn’t stop there, because travelers still need to pass through Khabarovsk Krai and Khabarovsk before finally getting to see the tranquil Amur River. The long journey is quite fulfilling, since tourists get to pass by the Russia’s most picturesque views.

Amur Minerals Corporation, a junior exploration company at the heart of Amur’s mining district, owns a project sitting atop one of the largest deposits in the area. The company’s presence also means economic progress for the region. Amur’s project could provide jobs to the local community and further augment the tourism potential of the region.