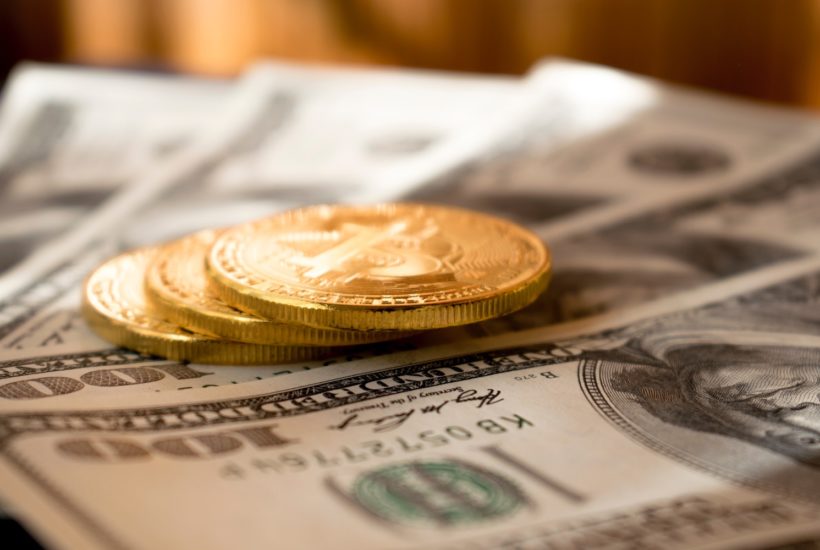 Last Thursday, August 27th, Federal Reserve Chairman Jerome Powell announced a major change in interest rate policy strategy that could push inflation above the declared target of 2% while keeping interest rates low for an extended period. Powell emphasized that the Fed’s focus is now on boosting employment in a way that benefits low and middle-income segments of society.

In particular, the Fed’s decision to accept higher inflation is likely to further reduce the dollar’s purchasing power, which in turn may push up the price of assets such as gold and cryptocurrencies such as Bitcoin, Ethereum, and Ripple.

Find out why Ripple’s CEO thinks that the Fed’s decision to allow inflation to exceed the 2% limit will be beneficial for the crypto sector and read the latest financial headlines with the Born2Invest mobile app.

Brad Garlinghouse, CEO of Ripple, commented in a tweet on the Fed’s historic decision to boost inflation and said that this step will be very beneficial for “Crypto”.

The Ripple boss believes that the US dollar will experience a further depreciation in the near future. If this happens, Bitcoin and Co. will become more attractive for investors because they want to protect their capital from the weakening dollar.

Garlinghouse wrote: “The pandemic is throwing so many playbooks out the window… Yesterday’s action is in contrast to decades of precedent. The signs are that the dollar will continue to weaken in the near future (leading to further asset diversification, which is certainly good for Crypto).”

The Winklevoss brothers, for example, predicted that Bitcoin will probably rise to $500,000 one day, as it is literally the only long-term hedge against FED-induced inflation.

The twins admitted that gold has served as a reliable store of value in the past. Investors looking for a safety net against inflation drove up the price of gold and made it trade at a premium price well above where demand for its actual consumption could ever have taken it. And so far it has worked well.

However, according to the twins, the yellow metal is facing difficulties that Bitcoin, at least in this form, cannot threaten. The brothers suggested that since gold reserves were unknown in the universe, it was only a scarce resource on planet earth.

The ‘space gold rush’ has begun. The US government has already passed laws that allow asteroid mining companies to own anything they mine from asteroids or otherwise extract in space.

They added that Elon Musk, founder of space research firm SpaceX, has already announced plans to mine gold on asteroids that would “inevitably lead to a long-term crater in the price of gold”. The inability to carry around large amounts of gold or even to transfer it across borders is another handicap of the precious metal that will play into the hands of the Bitcoin course.

According to the Winklevoss twins, these factors contribute to laying the foundation for the skyrocketing Bitcoin price valuations in the face of a potentially hyperinflated US dollar and the ever-increasing amount of gold in the future.