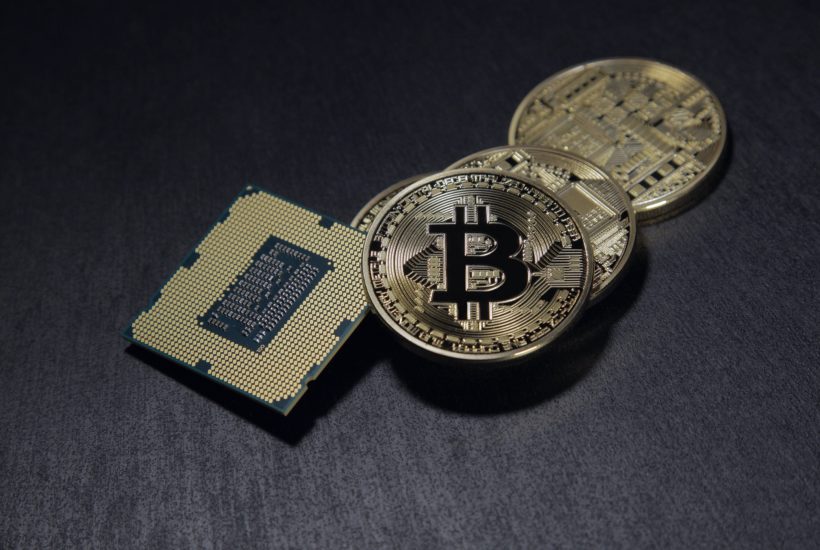 Fidelity has been granted a trust license to offer crypto services (trading and custody of bitcoin) to institutional investors based in New York. The license was granted by the New York State Department of Financial Services, as the asset management group continues to woo cautious institutional investors into the “Wild West” of digital assets.

The US asset manager Fidelity, through its subsidiary Fidelity Digital Assets, has obtained the green light from New York regulators to offer crypto (trading and custody) services to institutional investors based in New York State. The American asset manager was already operating in the United States and mainly claimed crypto funds or hedge funds as clients. With this license, the American manager hopes to reassure more traditional institutional investors (family offices, investment funds, etc.).

Fidelity is not the only one in this segment. More and more recognized financial institutions are entering the world of bitcoin as the Intercontinental Exchange, the parent company of the NYSE, with its Bakkt platform. Several large crypto exchanges such as Coinbase are also aimed at institutional investors.  Tom Jessop, President of Fidelity Digital Assets, said that other cryptocurrencies will be available (in addition to bitcoin and ether) in 2020 and that “opportunities abroad” are being considered.

Bitcoin is a virtual currency created in 2009 by an unidentified person whose nickname is Satoshi Nakamoto. Unlike traditional currencies (also called fiat currencies), bitcoin is not issued and administered by a banking authority. It is issued on the Blockchain protocol of the same name. This technology allows information to be stored and transmitted transparently, securely and without a central control body.

SEE ALSO  When it comes to as-is homes, proceed with caution

Bitcoin, like many other cryptocurrencies, is put into circulation via mining. The “miners”, people all over the world, perform mathematical calculations with their computer equipment for the Bitcoin network to confirm transactions and increase their security. In exchange, they receive Bitcoins. They can then be converted into fiat currency or exchanged for other cryptocurrencies on exchange platforms.

The emission of bitcoins is limited to 21 million units, as provided for in the original code. At the beginning of 2018, the number of bitcoins issued exceeded 17 million, or 80% of the total.  Due to the difficulty of growing calculations, bitcoin is created at a decreasing rate: 12.5 bitcoins every ten minutes today (compared to 50 bitcoins in 2009). Note that the smallest division of the bitcoin is the satoshi. 1 satoshi = 0.0000000001 bitcoin.

There is no official value for Bitcoin. This indicator is only an average of bitcoin prices (usually in dollars) on all cryptocurrency trading platforms in the world. There are several sites that use this method, the most famous of which is CoinmarketCap. The price of bitcoin is determined by the law of supply and demand. On 1 November 2019, the Bitcoin price was $9,161 (€8,270).

Since its inception, the price of Bitcoin has fluctuated widely. The year 2017 was a particularly eventful one for the star of crypto-currencies. After exceeding the $1,000 mark in early 2017 and gradually increasing over several months, its price reached an all-time high in December 2017,  $19,000 and soon after it collapsed and continued to decline gradually in the first half of 2018 to about $6,500.

How to buy Bitcoins?

Before buying Bitcoins, it is important to keep in mind that you should not invest more than you can afford to lose. To get Bitcoins, you must open an account on a cryptocurrency exchange platform. In general, it is possible to buy them by card or bank transfer. In France, there are a handful of players: Paymium exchanges (bitcoin/euro exchange), Zebitex (multi-crypto/euros), Savitar and the brokers Coinhouse and ZeBitcoin.

Bitcoins can typically only be purchased on an exchange. Some are easier to use than others.  than others. Commissions also vary from one platform to another. The bitcoin.fr website regularly updates a ranking of platforms, listing, in particular, the number of positive and negative opinions.

(Featured image by BenjaminNelan via Pixabay)

First published in JDN, a third-party contributor translated and adapted the article from the original. In case of discrepancy, the original will prevail.

Each year, MIT Technology Review selects the top 35 technological talents under the age of 35 in Europe. The covered...

As the world turns into a potentially pivotal week, a lot is happening: central bank meetings, potential end of negative...

11 states to watch for cannabis legalization in 2020

There are more than a few states that are on track to either legalize cannabis for recreational use in the...