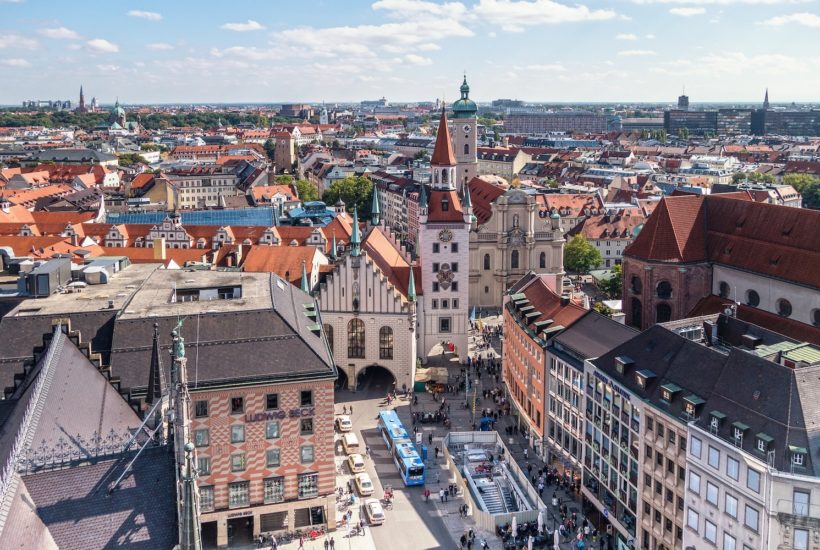 Munich-based Fidor Bank, previously owned by the major Parisian bank BPCE, is about to be sold to US financial investor Ripplewood. This is stated in a short announcement made by BPCE. The spectacular announcement was made in early August.

According to the quatrain, BPCE – which is the central institution of the French savings and cooperative banks – is in exclusive talks with Ripplewood and expects the transaction to be completed in the first half of 2021, if the regulators agree. The search for a buyer had started almost two years ago and, according to information from financial circles, has been more or less intensive since then.

BPCE had acquired Fidor Banks – once hailed as the technological avant-garde among German neo-banks – in 2016 for what was reported to be approximately $118.3 million (€100 million). However, the purchase turned out to be a fiasco for the French company: Fidor had to be recapitalized three times with mid-double-digit million amounts, after a loss on ordinary activities of $130 million (€110 million) in 2017 and $48.5 million (€41 million) in 2018. More recent figures are not yet available.

At times, Fidor Bank attracted attention with massive disruptions. In April, the banking partnership with the telecom provider O2 ended, whose banking services are now provided by Comdirect.

Find out more details about the purchasing of the German Fidor Bank by the US investor Ripplewood and read the latest finance news with our companion app, Born2Invest. Stay on top of the market with the best online news aggregator.

The original idea behind “O2 Banking” was to put a bonus program at the center of the offer. For card payments, for example, customers receive free data for using their mobile phone contracts if they are also O2 mobile phone customers. In the new O2 banking program, according to the “FAQs”, a bonus program will not follow until autumn.

At the end of 2018, O2 banking customers accounted for one-fifth of the total of around 340,000 Fidor customers – again, no more recent figures are available. In mid-April, Finanz-Szene.de indirectly revealed that the previous owner BPCE had no expectations of Fidor on the German market:  According to information from Finanz-Szene.de, the Frankfurt headhunter Boyden was commissioned to find a “Germany boss” for a certain Oney Bank in order to prepare a market launch in Germany. Owner of the “Oney Bank” is: BPCE.

What plans Ripplewood has with Fidor Bank is unclear

The US private equity company manages around $10 billion and holds a very broadly diversified portfolio of companies from the automotive, telecom, and industrial sectors. Ripplewood is considered a specialist in the acquisition of companies in difficult situations – which is undoubtedly true for Fidor. However, the Americans have not yet attracted attention as a dedicated fintech investor.

So is Ripplewood primarily interested in Fidor’s “distressed assets”? Or is there more to it than that? Will individual divisions like “Fidor Solutions” possibly be passed on after an initial clean-up phase? The impending sale to Ripplewood should show one thing, however: strategically interested parties were obviously not prepared to put any more money on the table for Fidor.

(Featured image by designerpoint via Pixabay)