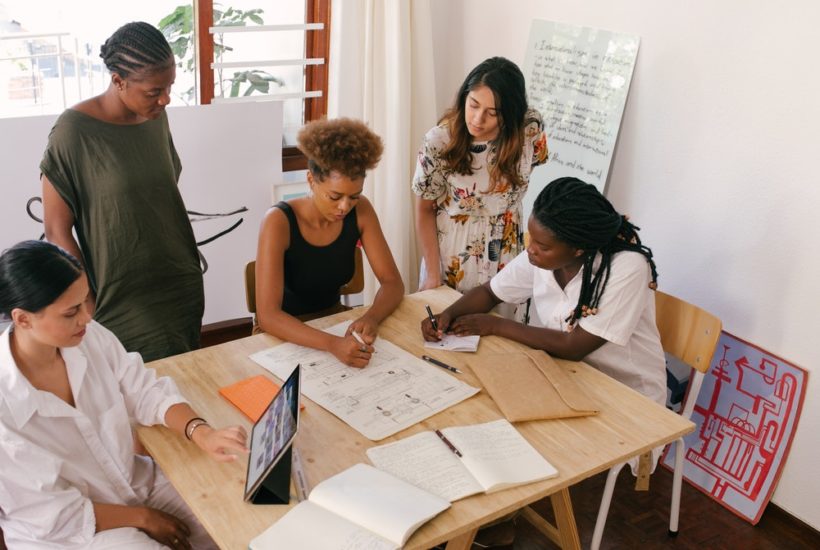 Has the health crisis opened up opportunities or, on the contrary, has it clarified or even exacerbated certain threats to the financing business? Has it revealed shortcomings in the intrinsic capacity of certain businesses to support customers in times of crisis? Among finance companies, the atmosphere that characterized the management of the crisis was tense, against the backdrop of the debates that arose around the decisions of the Business Intelligence Committee.

Recriminations, questions and hesitations, eagerness to obtain certain decisions, or even taking into account new threats (but also their satisfaction) marked the year 2020 for finance companies. At the end of its annual general meeting held on December 18th, the Association professionnelle des sociétés de financement (APSF) gave an update on its activities. Among the recriminations, the failure to take into account the specificities of the leasing business in the decisions of the CVE, and therefore, the non-representation of the APSF within the authorized bodies.

On the one hand, the implementation of the moratorium to be granted to clients has raised questions about practical aspects. On the other hand, the threats and risks linked to the debate on the cost of maturity extensions, and on the “doubt about the real solidarity effort” expressed by certain clients towards leasing companies, have brought to light new threats to finance companies, in terms of image and reputation. Moreover, professionals in the sector say they are satisfied to have been heard on the unprecedented proposal, in Morocco and elsewhere, to suspend depreciation of assets given in leasing.

Read more about the companies in Morocco during the coronavirus crisi and find the latest economic news in the world with the best online news aggregator, Born2Invest.

The moratorium granted by leasing companies, at the end of June 2020, concerned $1,51 million (13.5 MMD)H out of a total outstanding amount of $5.6 million (50.1 MMDH) that leasing companies carry, and totaled $145,500 (1.3 MMDH). The Leasing Section agreed to rearrange the rents of the current contracts with customers, deciding to propose to those who request it, amendments to these contracts with capitalization of interests.

It should be noted that customers did not request a moratorium for several reasons. The Leasing Section finally held a meeting, on Friday, October 2nd, 2020 at the APSF headquarters, with the National Federation of Tourist Transport (FNTT). During this meeting, the exchanges concerned the moratorium of the leasing maturities at the end of December 2020 and the prospects of the tourist sector at the end of March 2021. The section explained the conditions of refinancing and that in fact of the cost of deferral applied to the customers, it is not a question of an increase or the application of complementary rents, but of a recalculation of the maturities on the basis of the conditions of the contract. As a result, it is not possible for customers to defer their payments “free of charge”. On this occasion, the FNTT representatives expressed the wish to also talk to consumer credit companies that finance “professional” vehicles. Acceding to this wish, the delegation of the APSF promised to organize a meeting as soon as possible.

Moratorium “bis” at the end of December for the tourism sector

According to it, the planned measures will allow to resume the performances of 2019 from 2022, and thus recover more than 5 million tourists, $3.13 million (28 MMDH) of travel revenues in foreign currency and ensure the maintenance of at least 80% of stable jobs over the period 2020-2022. Among the financial measures to support the sector is the “establishment of a moratorium for the repayment of bank loans and for the repayment of leases until December 31st, 2020 without payment of fees or penalties for tourism businesses and their employees” (measure 7). The section discussed the application of measure 7 of the program contract and wondered whether Bank Al-Maghrib would renew the authorization concerning the first moratorium. After discussions with BAM’s Banking Supervision Department, the latter gave its agreement to the Professional Association of Finance Companies.  In terms of activity, at the end of September, the finance companies felt the effects of the Covid-19 crisis, which were variously appreciated.

SEE ALSO  Will the projected demand for soybeans be met

(Featured image by RF._.studio via Pexels)