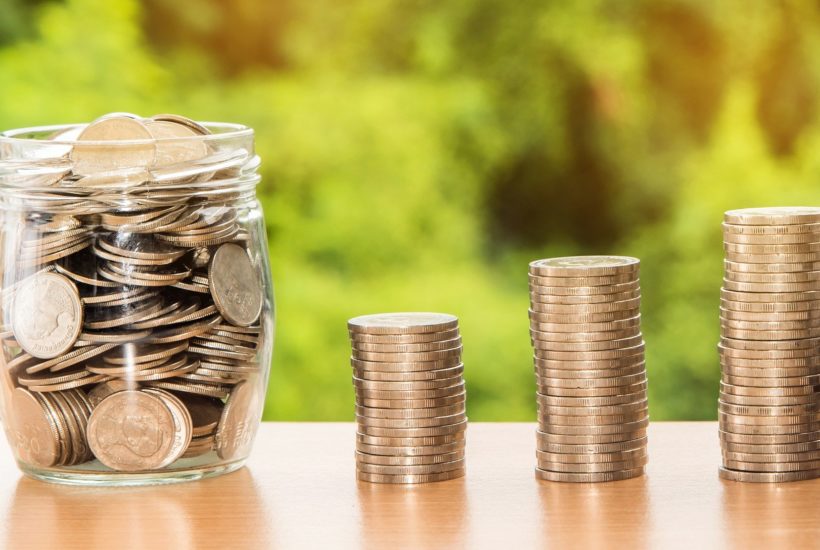 The fintech company October has launched instant lending for SMEs which, thanks to the predictive analysis of credit risk, allows a fully automatic evaluation of loan applications of between $34,000 and $284,000 (€30,000 and €250,000) and covered by the state guarantee.

October’s instant lending uses machine learning techniques to assess the risk of company default and is based on the previous analysis of the more than 131 thousand loan applications received by the platform from 2015 to date in the various countries where it is active.

Read more about the instant lending solution offered by the fintech company October and be the first to find the most important finance news in the world with our companion app, Born2Invest.

The instant lending solution is already operational in France and Italy

The tests carried out by the digital lending platform show how the algorithm provides extremely accurate results, allowing October to accurately predict a company’s risk of default, thus reducing the time needed to approve the financing to a few minutes. The instant lending solution is already operational in France and Italy and further reduces the already short time required for the fintech standard financing process, which provides 7 days for the disbursement of funds to the company’s account from the submission of the application.

Sergio Zocchi, CEO of October Italia, commented: “We have put the work done in the last 5 years to make our financing process even faster and more effective. In the current context, thanks to the new instant lending solution and the government guarantees that protect our lenders, eligible SMEs can access credit immediately. For the economic recovery, it is essential that entrepreneurs are able to finance themselves quickly by focusing time and energy on their core business.”

October, founded by Oliver Goy in 2014 under the name of Lendix, received in June 2018 a round of financing of $36.4 million (€32 million) from venture capital funds and other investors (including Carlo De Benedetti’s CIR). At the end of October 2018, the company changed its name to October. With over $483.8 million (€425 million) in loans disbursed and distributed over a total of 885 projects (figures at the end of June 2020), October is the lending platform for the leading SMEs in continental Europe.

Operating in Italy since May 2017, October has financed 156 business projects for more than $86.5 million (€76 million) at the end of June 2020. In October 2019, the platform announced the first $34 million (€30 million) closing of the new October Italia direct lending fund, dedicated to investments in loans to Italian SMEs offered on the same October platform. The new fund has the support of five Confidi members of Federconfidi and Rete Fidi Italia and the European Investment Fund, through the InnovFin guarantee instrument. The first closing of the fund has been signed by Neafidi, Confidi Systema!, Fidimpresa Italia, Confidi Sardegna and Confidi Centro and new investors are expected to join in the coming months. The fund has been operational since last April.

The first Eltif was launched in 2016 under the name Lendix SME Loans fund II. Last June, Frigiolini & Partners Merchant and the subsidiary equity crowdfunding platform Fundera signed an agreement with the Italian branch of October to collaborate on alternative finance projects dedicated to SMEs, in particular minibonds and direct lending.