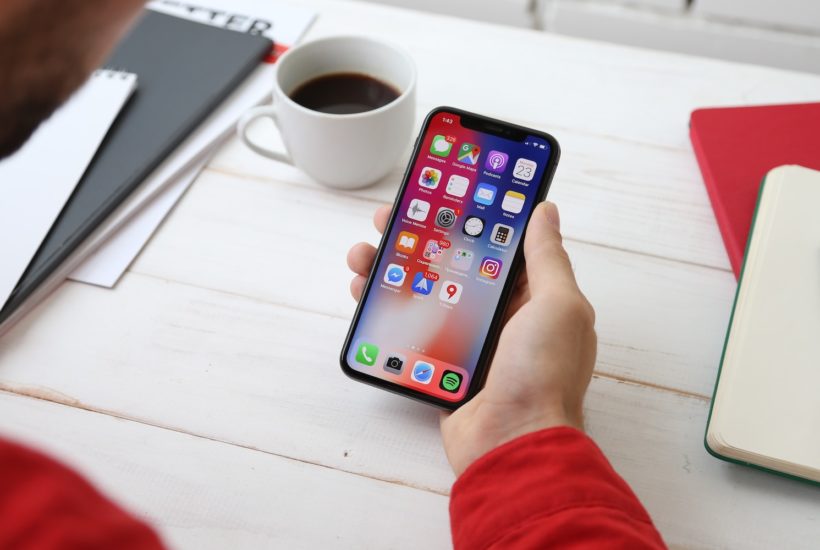 Founded by Brazilians in Silicon Valley, the fintech company Olivia uses artificial intelligence to give tips on financial behavior. With 500,000 users worldwide, the company has launched an application for both iOS and Android.

Fintech company Olivia and its plans

The Brazilian fintech company Olivia announced that it had received a round of contributions valued at $5 million (R$25 million). The application helps its users to save money, with tips on cash flow and behavior habits. The company among its shareholders has BV (former Banco Votorantim), which led the round. The BR Startups fund, which had already invested $250,000 (R$1.5 million) in the company in 2019, is also in the round.

With the input, the company also announced the arrival of its application to Google and Apple stores. The system integrates the various accounts and cards used by the consumer and, from the moment it knows the users, begins to suggest tips to improve their financial habits free of charge from the get go.

Globally, the service already has 500,000 users, among people who use the app directly or its artificial intelligence inside other partner apps – the case of BV, which has been using the company’s platform since February last year. According to the company’s executive Moraes, the moment the app is already integrated with Itaú, BB, Nubank and Caixa Econômica Federal, besides the Itaucard, Amex, and even the Alelo meal voucher, he said that “We are working to have Bradesco and Santander by the end of the first semester,”.

The Startup is moving abroad

With the resources, the startup hat was founded in Silicon Valley by Cristiano Oliveira and Lucas Moraes should start its expansion throughout the country. “We began our trajectory in the U.S. and we realized a good opportunity here in the Brazilian market,” explained Moraes, who is from the fourth generation of the Votorantim group’s controlling family. According to him, the kinship had no influence on the contribution. “BV has a meritocratic structure, which looks at the value generated first of all,” said the executive.

In recent months, the bank has expanded its connection with the world of startups. It was part of a multi-million dollar contribution to fintech company Neon, one of the main digital banks in the country, and bought “Just”, a credit startup of the GuiaBolso group, with which it was already a partner. When asked about potential partnerships with other companies in the BV ecosystem, Moraes said that “there are evident synergies, but no conversation at this time. For Guilherme Horn, director of digital strategy and innovation at BV, “the investment is totally aligned with the objective of offering the best experience for our clients and Olivia offers something that the market does not have today.”.

The resources from the contribution will also be used to expand the company’s technology team.Currently, the startup has a total of 55 employees divided between offices in São Paulo and California. In the US, the company has a dedicated artificial intelligence team, led by Steven Choi, who has gone through Uber and Google’s stand-alone car projects. “We have no target set, but we expect to grow the team by up to 25%,” he said.

Olivia is an app intended to become part of people’s financial planning. To do so, the app asks for “license” to have access to the user’s bank account and credit card data. This way, it can understand the pattern of earnings and expenses.

Then through a chat (which may even include GIFs and jokes), the tool asks questions and gives suggestions, informing the user about their financial situation and encouraging them to save at least a small slice of their income – giving tips on purchases of the month, meals away from home and even bank rates.

In the USA, the tool is already able to do price research in supermarkets in regions close to the user and propose a new standard. “Based on the shopping list, it can tell whether the person should go to another store or change the day of going to the market to make better use of the offers,” explained to Estado Cristiano Oliveira, founding partner of Olivia.

Idea of the Olivia fintech company

The idea of the company is that the user can save more and more money. In the USA, an average user saves 0.8% of family income per month when they start using the service. According to the company, within 60 days of starting using the app, this percentage jumps to 5.7%.

SEE ALSO  Why is the stock market up?

To make a profit, the company is betting on partnerships: as Olivia signs deals – which can be made with retail chains of various types, restaurants, and even banks as it can offer loans and investments through the app – the tool begins to move towards “monetization”. In other words: it will no longer be a curious solution to become a profitable business. According to Moraes, the first partnerships in Brazil should appear only in the second semester. “We will not only bill with financial products and services but also with e-commerce, refining the user’s consumption habits,” he said.

First published in terra, a third-party contributor translated and adapted the article from the original. In case of discrepancy, the original will prevail.