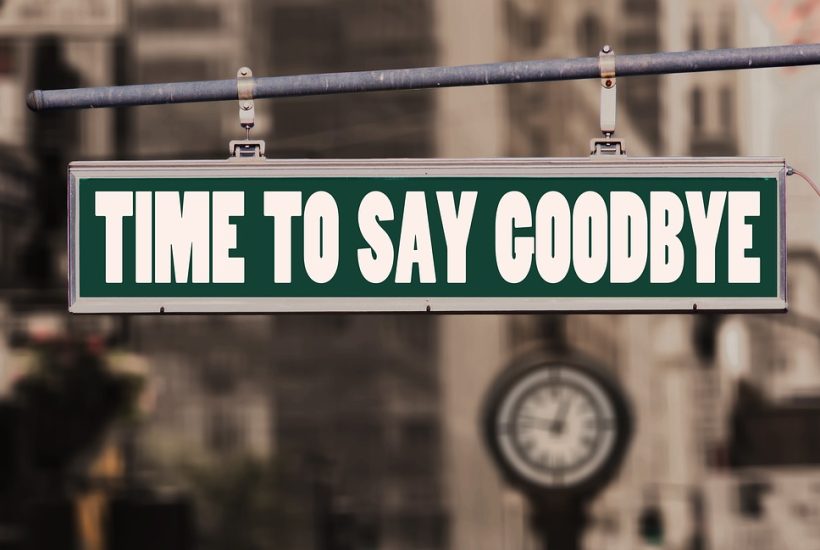 The wave of layoffs in the German fintech industry continues. According to exclusive information from Finanz-Szene, the Berlin-based comparison portal Smava, which specializes in brokering consumer loans, is parting ways with a tenth of its staff, which numbered just under 1,000 according to the latest figures. As it is said, practically all ranges are to be concerned.

After Klarna, Trade Republic, and Bitpanda, Smava is the next well-known financial startup to part with a large number of employees. However, the layoffs not only shed light on the current problems of the Berlin fintech scene. However, they are also likely to be an indication that the difficult overall economic situation could sooner or later become a serious burden on the consumer credit business – a market that, according to Bundesbank figures, last came to a total volume of €233 billion and in which quite a few major players cavort in this country, from the two alliances to large foreign banks such as Santander or Targobank.

Read more about Smava and find other business news with the Born2Invest mobile app.

Banks are becoming more restrictive – with consequences for portals like Smava

According to statements from the industry, demand for consumer loans remains high. In fact, the Bundesbank’s Bank Lending Survey recently found that demand for loans was rising, partly because many people are finding it increasingly difficult to finance their expenditure from their household income alone in view of the rising cost of living. At the same time, however, the banks stated in the survey that the creditworthiness of prospective borrowers was tending to decline (logical when disposable income is falling).

As a result, lending standards are being tightened and the proportion of completely rejected loans is increasing. Comparison portals such as Smava or Check are not likely to be affected quite as much by this development, at the moment, because they can still route their customers to another bank if they are rejected. However, the more banks become restrictive in granting loans, the more difficult it will be for intermediaries to maintain their business cloak.

Credit comparison portals had already suffered particularly badly from the Corona crisis. At the time, Hamburg-based provider Finanzcheck, which was later swallowed by Smava, was among the first fintech companies to lay off employees. In the course of the merger of Smava and Finanzcheck, another 50 employees had to leave in April last year. Nevertheless, the Berlin-based company has recently been able to close the gap on market leader Check24 – based purely on its consumer credit business. In an exclusive interview with Finanz-Szene, Smava CEO Alexander Artopé provided earnings figures in May for the first time in years. According to these figures, the fintech company, which was founded in 2007, generated revenues of €162 million last year. To put this in perspective, we estimate Check24’s revenue in this area at a very rough €200 million.