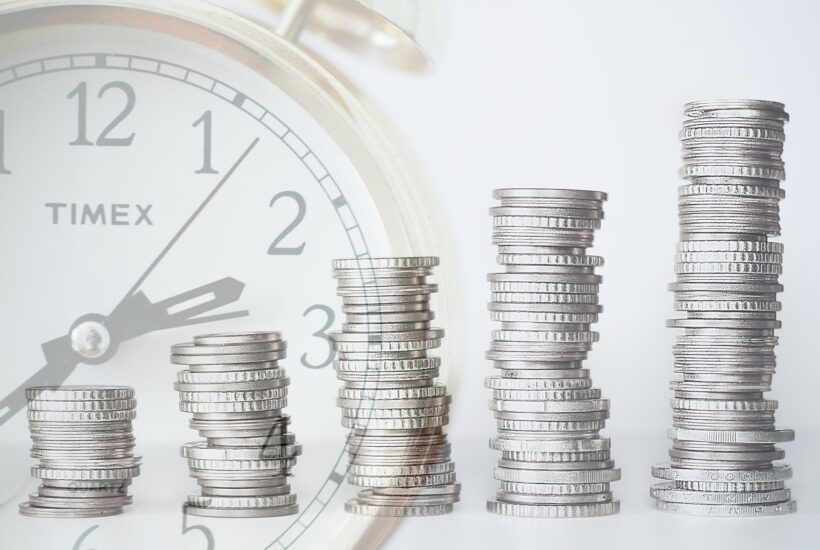 Indaco Venture Partners sgr, among Italy’s leading venture capital investors, announced the first closing at $99.8 million (€95 million) of Indaco Bio, a vehicle with which the sgr intends to expand the area of investment in biotech/pharma with a dedicated vehicle and a team experienced in the sector (see press release here). The fund has been underwritten by FEI – European Investment Fund, CDP Venture Capital, Intesa Sanpaolo, Quaestio SGR, and Inarcassa.

For the legal and regulatory aspects of the transaction, Indaco was assisted by Alma Società tra Avvocati, while the tax aspects were followed by Di Tanno Associati.

Read more about Indaco Bio and find the most important finance news of the day with the Born2Invest mobile app.

Indaco’s investments in the biotech sector

In fact, Indaco has already invested in some important biotech companies, three of which stand out Enthera, dedicated to the development of new therapeutic approaches for type 1 diabetes and gastrointestinal diseases, in whose Series A round (the largest for an Italian biotech) it had participated in July 2020 through the Atlante Seed fund, which then more recently, last December, also invested in the 2 million euro round of Cellply, a Bologna-based startup specializing in pioneering solutions in medical bioengineering.

However, the aforementioned funds have also invested in other sectors, while Indaco Bio will only invest in bio/pharma. The new fund is focused on Italy, but will not lack significant room for investments abroad, particularly in Europe, North America, and Israel. On the same occasion, Turco had also stated that biotech currently holds a special position in the Italian innovation landscape. “Its importance has been highlighted by the pandemic. Precisely because of it, we have seen an acceleration of approval processes, which is important for those who invest, although there has been less room for clinical trials of drugs not related to the coronavirus.”

The capital raised will be invested to support companies and entrepreneurs engaged in the development of drugs (molecules, gene and cell therapies, vaccines, etc.) targeting different pathological clinical indications, with a focus on those related to the central nervous system, oncology, ophthalmology, metabolic diseases, and infectious diseases. Like its predecessors, Indaco Bio will invest in both early-stage and Series A rounds.

“Italy excels in scientific academic research and biotechnology. But to create safe and effective drugs, it is necessary to put this research to good use through increasingly consolidated experience and expertise. In Italy we are witnessing the creation of an important drug development ecosystem, and Indaco Bio, in collaboration also with domestic and foreign players, will provide its expertise and experience to support the development of innovative therapies for patients,” commented Giovanni Rizzo, partner of Indaco since June 2020 and key-manager of the Indaco Bio Fund, as well as a member of the Italian Angels for Biotech network as well as founder of the Life Science District in Milan. Rizzo is joined in managing the fund by Turco himself and Elizabeth Robinson, co-founder and vice president of Indaco SGR, and Giovanni Rizzo.

“Pharmaceutical research and especially biotechnology research are today in the center of public attention. This is why investment in science, research and innovation becomes, now more than ever, critical to strengthening fledgling companies and attracting additional funding. We need to increase economic levers to trigger a virtuous circle capable of making the most of our country’s excellence,” – commented Robinson.

Added Turco: “The start-up of Indaco Bio concretizes a project that we have been cultivating for some time and that finds its basis in the investments already started in the sector by Atlante Seed. Indaco Bio consolidates Indaco SGR’s role as a venture capital manager capable of developing a plurality of specialized platforms that deepen and broaden Indaco’s ability to contribute to the growth of Italian startups with projects of international scope.”

Indaco Venture Partners is 51 percent owned by Intesa Sanpaolo’s former venture capital management team, led by Davide Turco and including Elizabeth Robinson and investment directors Antonella Beltrame and Alvise Bonivento. The remaining 49 percent of the sgr is held with equal shares by Futura Invest (whose main shareholders are Fondazione Cariplo and Fondazione Enasarco) and Intesa Sanpaolo itself. The sgr was established to manage the Indaco Venture I fund, a fund launched in 2018 with hard cap set at 250 million. Underwriting the first closing were Intesa Sanpaolo, Fondo Italiano d’Investimento sgr and Fondazione Cariplo.

In addition to Indaco Ventures I and Atlante Seed, the sgr manages three other funds created in Intesa Sanpaolo (including Atlante Venture Mezzogiorno also underwritten by the Italian government) and the technology transfer-focused vehicle TT Venture (previously managed by Quadrivio sgr). The latter four are at an advanced stage of divestment.

Indaco Ventures has so far invested in 20 startups, including four foreign ones. The most recent is the participation in late January in the $55 million Series C round of Italy’s Innovheart scaleup developing new systems for transcatheter mitral valve replacement, preceded by a few days by the $4 million investment in Swiss cybersecurity company Cysec. The last one in 2021 was last December in Easyrain, a startup that develops driving assistance systems on slippery roads. Also in December, the fund announced the signing of a binding agreement for the sale of The Data Appeal Company (formerly Travel Appeal), a Florentine scaleup provider of data for tourism, fintech and retail companies, to Almawave (Almaviva Group) for $17.3 million (€16.5 million). The three previous exits involved the British tech startup UltraSoC, acquired by Siemens in June 2020, and two other partial divestments not yet disclosed. Previous exits from other sources managed by Indaco Venture Partners sgr also include Responsa, an Italian startup that develops AI solutions such as Knowledge Base in self-service and chatbots, acquired in January 2020 by Trieste-based IT consulting firm Euris, and Directa Plus, the former “graphene startup,” which landed on the London stock exchange.

Indigo Venture typically invests in three sectors: digital, deeptech, and life sciences/medtech. Which have quite different exit times: ranging from the average 5 years for digital to more than 8-10 years for medtech. To choose startups to invest in, the fund prioritizes three aspects: quality of the team, innovativeness aimed at solving a need in the market, and growth potential. “Hoping to develop new unicorns in Italy as well. Less easy operation than elsewhere because in Italy there is still little inclination to invest in innovation. Cdp is making a difference, but there are still few institutional investors and investments in venture capital,” Turco concluded.