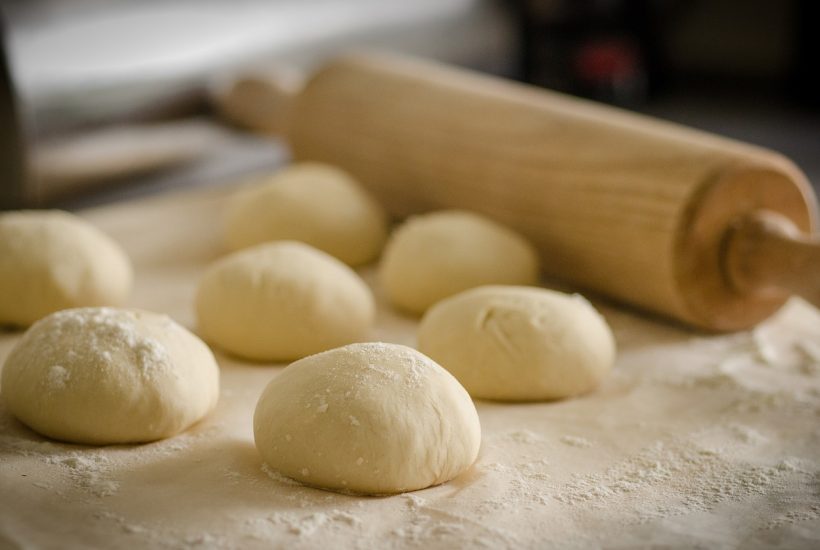 Forno Brisa is the brand launched in Bologna by Breaders, a B-Corp certified company, to propose a positive impact bakery idea. They were also present at the SIOS22 Winter Edition in collaboration with Bocconi University, where they presented their mission by telling about the second crowdfunding campaign underway on Mamacrowd.

The goal is to exceed €2 million (they have raised €1.44 million so far), surpassing what was raised (€1.2 million) in the first campaign in 2019. “For us, this is an operation of collective participation and financial resilience,” said Pasquale Polito, general manager of Forno Brisa.

Read more about Forno Brisa and find the most important financial news of the day with our companion app Born2Invest.

But what exactly will the new investors take part in?

At a complex time for the global economy, with so many uncertainties and the desire of entrepreneurs to contribute to the welfare of their territory, “Forno Brisa has designed its growth model, based on the idea of an ecosystem of businesses, laying the foundations for the construction of a large group with excellences of the sector brought together,” they explained from the startup. In addition to retail growth, the campaign on Mamacrowd will also serve to build the Collective Mill in Abruzzo, where Forno Brisa already grows its wheat (in Nocciano) to make bread. The startup thus aims to have total control over its supply chain. “The project,” they added, “is collective and revolutionary because with this second crowdfunding other friendly con-current bakeries, such as Davide Longoni Pane, Pandefrà, Mamm, and Mercato del Pane, will join Breaders.

For those not familiar with it, Forno Brisa was founded in Bologna in 2015 to launch an innovative bakery project in which a team of 40 young people with an average age under 30 now work. It bakes by day (not by night). The two founders, Pasquale Polito and Davide Sarti met at the University of Gastronomic Sciences in Pollenzo where they learned, hands-on.

Based on the resources that will be raised during the second crowdfunding campaign on Mamacrowd, Forno Brisa will engage in a path of digitalization of the artisan enterprises belonging to the group, through the development of customized software for bakery management. This Bolognese reality thus introduces itself to potential investors by showing what has been done so far, also thanks to the first campaign a few years ago.

To its credit, for the time being, Forno Brisa has five stores, one of which opened a few weeks ago in Bologna and the other-the first, historic one on Via Galliera-expanded; a new laboratory, a roastery where coffee is roasted, and a small chain chocolate factory. In less than three years, as the company explains, the shares of its 357 current members have appreciated by more than 200 percent. Breaders Benefit Society has projected 2023 revenues of €4 million and the pre-money valuation for the capital increase is €14 million. For the members of the Brisa team-which has also been certified by Great Place To Work-making bread means performing a political act. “We believe it is possible to change mindsets and conceive of good food, healthy agriculture, and the land as tools through which to build a better country and economy.”

SEE ALSO  Why you need product photography in your crowdfunding campaign