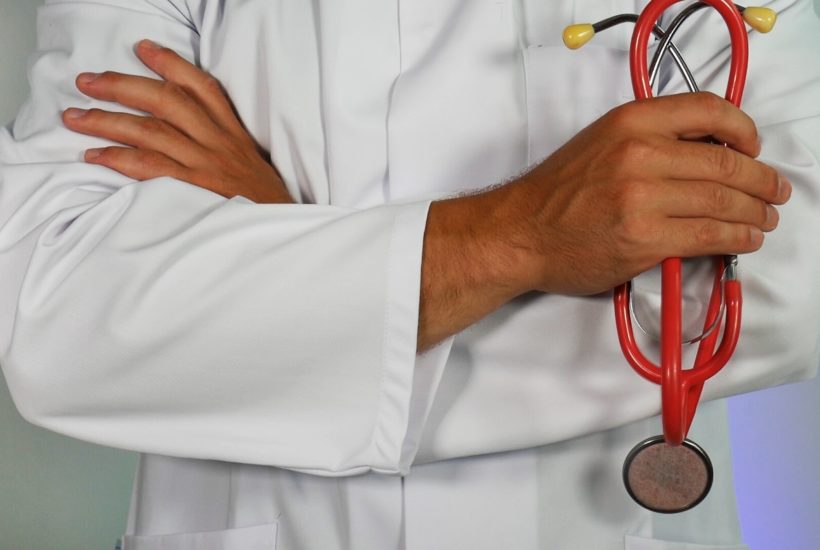 Cantabria is making progress in respiratory therapies. The Government of the community has put out to tender the supply of medical gases for centers dependent on the public network for $4.86 million (€4 million), according to a document from the Cantabrian Health Service (SCS).

The object of this contract includes the supply of medical gases and other gases for healthcare use, including facilities and infrastructure to guarantee the same, considering the total needs for the different specialized care and primary care departments of the SCS.

Read more on the subject and find other important business headlines from around the world with the Born2Invest mobile app.

The deadline for submitting bids is June 14th, according to the information published in the contract specifications, which is divided into two different lots. The first one refers to medical gases and gases for sanitary use in cylinders and tanks for the SCS specialized care and primary care departments.

The second lot is for medical nitric oxide mixtures for the Marqués de Valdecilla University Hospital and the base bidding budget is $209,210 (€172,224). The contract execution period is 24 months, with the possibility of two extensions.

“Although the duration of the framework agreements is limited by legal imposition to a maximum of four years, including extensions, it has been considered appropriate to establish an initial term of two years, to which is added the possibility of agreeing two extensions of a maximum of twelve months each”, the regional government justifies.

Carburos Metálicos, Linde, Messer, or Nippon could be the successful bidders

The successful bidder will have an area suitable for the needs of the facilities on the grounds of the hospitals dependent on the SCS for the establishment of the cryogenic facilities, the batteries of bottles and for the maneuverability and parking of their transport vehicles.

At the end of the contract corresponding to the awarding of this procedure, the successful bidder will dismantle, at no cost to the different managements, the installations carried out in the event of a change of supplier.

Among the companies that could be awarded the contract are the main players in the sector, such as Carburos Metálicos, Linde, Messer, Nippon Gases, and Air Liquide. Carburos Metálicos, through Carburos Médica, supplies medical gases and other medicines to numerous Spanish hospitals and is present in 90% of them through services, equipment, and hospital facilities. Linde, for its part, has carried out interventions in hospitals in Cuenca, Ciudad Real, Alzira, Castellón, Vinaròs, Villareal, Terrassa, Sabadell and also in geriatric centers.

(Featured image by OnlineMarketing via Unsplash)