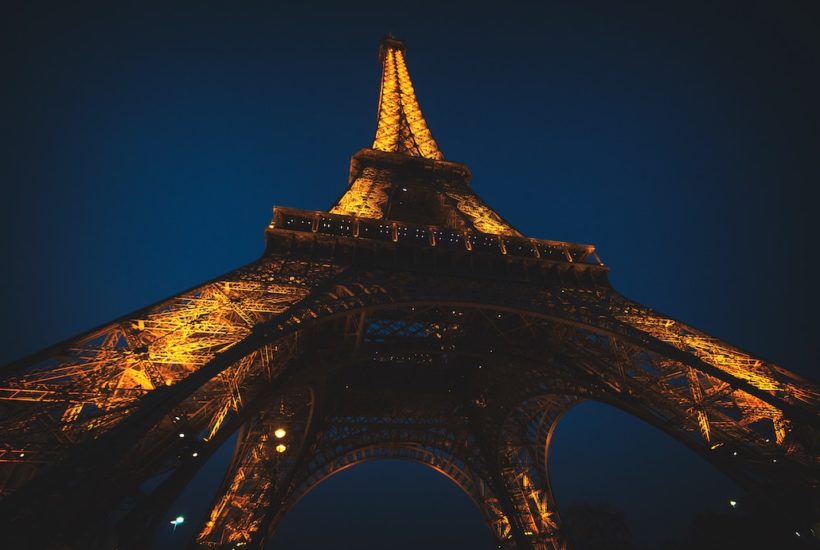 The first privatization of Macron’s five-year term is well underway. Minister of Economy and Finance, Bruno Le Maire, announced in the “Journal du Dimanche” that “except in the event of market downturn,” the launch of the highly profitable lottery operator, Française des Jeux (FDJ) will start on November 7. An operation that the government intends to turn into a major popular shareholding operation. “The French public and investors will be able to subscribe to FDJ shares between November 7-20. I hope that this privatization will be a popular success, and that as many people as possible will participate in it,” explains Bruno Le Maire.

The State, which currently controls 72% of FDJ, should remain the largest but a minority shareholder, with at least 20% of the total share capital. And, according to Stéphane Pallez, CEO of La Française des Jeux, which has been actively preparing for this privatization for several years, the government intends to generate “more than one billion euros” out of this operation without any financial risk.

Bruno Le Maire refused to set an exact figure: “Giving an objective is like setting a limit, and I don’t want to set a limit to our ambition.” He also stated that “for individuals, subject to validation by the Autorité des marchés financiers, one free share will be granted for every ten shares purchased, if these shares are held for eighteen months. I also want a 2% discount applied against the price of each purchased share,” he explains.

The fourth-largest lottery in the world and number two in Europe, the FDJ collected 15.8 billion euros in total wagers in 2018, of which 10.7 billion euros were redistributed to players in the form of lottery prizes (+22% in four years). The first half of the year was a successful one for the FDJ, with a 7.2% increase in wagers compared to the same period in 2018, or €8.42 billion, while sales increased by 5.2% (to €944 million). In the third quarter, the company again recorded a 9% increase in sales to €4.12 billion, thanks to the surge in draw games. It expects a 7% increase in wagers during 2019, and a more moderate increase from 4 to 5% in 2020. This review led the government to recently renew Stéphane Pallez’s mandate.

By adopting the Covenant Act in April, the French Parliament paved the way for this privatization, which was intended to be the first to be launched by the government. It aims to contribute to a €10 billion fund dedicated to “disruptive” and risky innovation, for which it is more difficult to find private investors because of the long time that is usually required before being able to secure a positive return on investment.

A false argument, replied the opponents to this project, especially on the left of the political spectrum. According to the latter, the State will deprive itself of comfortable dividends by privatizing the FDJ—135 million euros annually, including 90 million for the State—and could easily finance future investments through additional debt issuance. Under current conditions, government debt issuance has been cheap ever since interest rates became negative.

“The State will retain all the tax and social security revenues paid by the FDJ, i.e. €3.5 billion. This amount may increase if the company continues to grow,” replied Bruno Le Maire. Concerning Aéroports de Paris (ADP), on the other hand, the project to privatize the authority controlling the Paris airports is blocked because of the current campaign for a referendum on a shared initiative. “No decision will be taken until the end of the referendum process,” said Le Maire. According to CheckNews’ latest estimate, the number of supporters validated for the Shared Initiative Referendum (RIP), which concerns the public service nature of ADP, reached around 834,000 on Thursday. A number of validated signatures that grows, on average, by 2,500 each day.

In a statement issued this week, the Constitutional Council said that “864,000 support votes have been registered on the Ministry of the Interior’s website dedicated to this procedure.” In order for a referendum to be held on the privatization of ADP, 4,717,396 signatures must be collected by March. That would represent, on average, 17,000 signatures per day.

But as soon as the million support bar is reached, Emmanuel Macron should implement this referendum, say the project’s opponents. The latter argue that the constitutional reform presented by the government at the end of August provides for a lowering of the threshold required to organize a RIP to “one-tenth of the members of parliament and one million voters.”

First published in Liberation, a third-party contributor translated and adapted the article from the original. In case of discrepancy, the original will prevail.