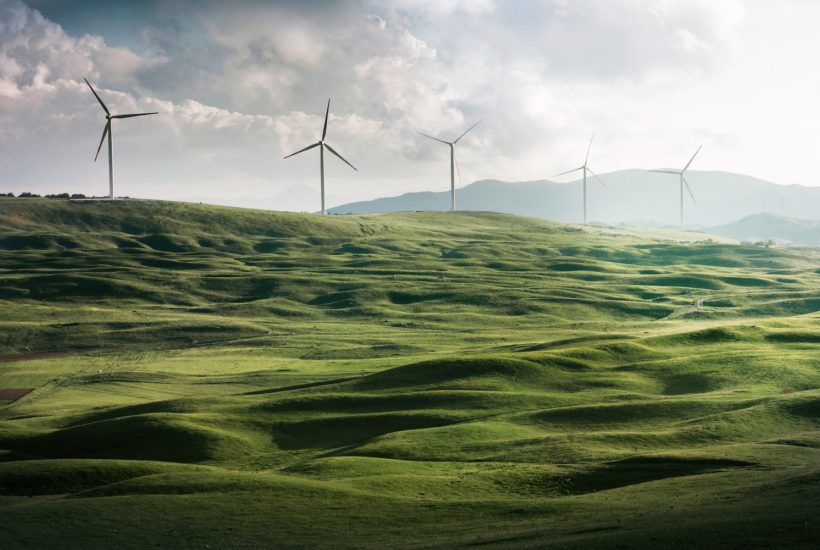 Enerfip, the main French platform for participative crowdfunding for ENR production projects, confirms the record year 2019 and already $32 million (€30 million) of orders for 2020. Enerfip (the incubator for social and solidarity-based enterprises) has been enabling citizens to invest directly in renewable energy projects since 2016. In 2019, the start-up acted as a detonator to encourage the explosion of this booming citizen crowdfunding.

Interest rates from 4 to 7%

Enerfip offers individuals the opportunity to become players in the energy transition by investing in projects benefiting from interest rates of 4 to 7% over terms of 2 to 6 years. “Four years after its launch, the platform has raised more than $40 million (€37 million) from the public,” said Julien Hostache, co-founder of Enerfip.

The young leader confirms the attraction of citizens in investing in NREs. To meet this aspiration, Enerfip, which raised $1.29 million (€1.2 million) last summer, has developed a specific model that involves a presence in the field: “Far from the model of an above-ground digital platform, Enerfip provides a presence in the areas where projects are set up, in order to provide tailor-made support to citizens,” he explained.

In 2019, Enerfip, which has made Occitania its land of excellence, has 20000 members registered on its platform, including 8000 new members: “In total, $22 million (€20.5 million) was collected during the year to help finance 112 projects, representing a total cumulative power of more than 1 GW of green energy projects,” said the leader, stressing “a strong commitment” from citizens.

In the end, Enerfip confirmed the exceptional year 2019: “+100% of sales in 2019 compared to 2018 and an order book of more than $32 million (€30 million) for 2020 already signed,” announced Julien Hostache. Among these projects, those of the Montbartier and Maillol photovoltaic parks, located in the Tarn-et-Garonne and Haute-Garonne regions, are open to participative financing up to $691.000 (€640.000). These two photovoltaic parks will produce a total of around 14.100 MWh per year, equivalent to the annual electricity consumption of a village of 2000 people.

First published in actu.fr, a third-party contributor translated and adapted the article from the original. In case of discrepancy, the original will prevail.