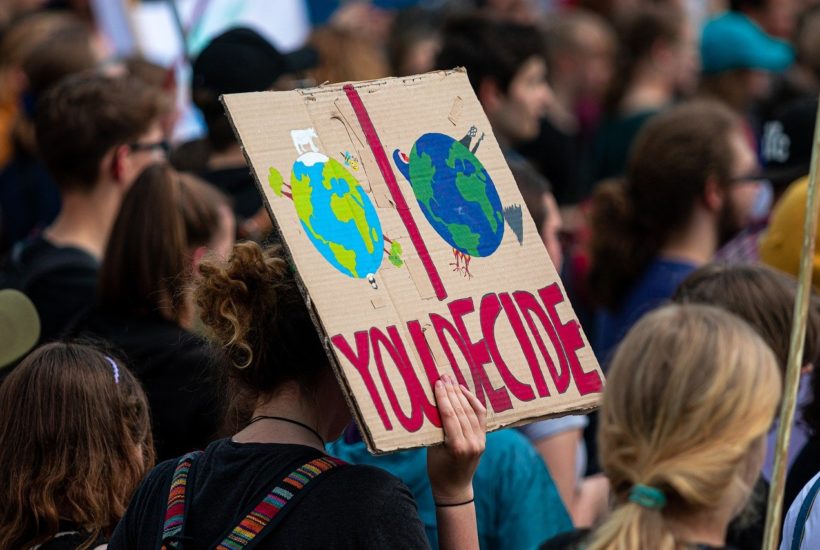 Generation Z refers to the young under 20, while Generation Y includes people who are currently just under 40 or younger.

The messages of the “Fridays for Future” movement have primarily been carried out into the world by Generation Z – in the wave that has been triggered, however, it has given the general climate protection and sustainability trend an additional boost. This is having an impact on politics, society, the economy and also the financial sector.

With the initiatives currently being launched from all corners, it is not yet entirely clear which measures are being launched out of conviction and which are more likely to follow a trend and should therefore be chalked up to marketing.

If you want to find more about the survey on sustainability and to read the latest finance headlines, download for free the Born2Invest mobile app.

What the under 40s think

With Impact Investments, FinTech Yova offers its customers the opportunity to compile their portfolio according to their own values. The startup surveyed 400 people about their personal sustainability goals – and also about what role the financial industry should play in the topic of sustainability. The study is not representative, but it takes a pulse on young age groups and shows the current trend in attitudes and opinions.

For 90 percent of those under 40, sustainability is no longer just a trending topic – from the perspective of the younger generation, it has become a requirement for a necessary system change. A system change in which 80 percent of those surveyed want to hold the financial system in particular accountable in order to achieve the UN’s sustainability goals (editor’s note: the financial system was not mentioned in the survey without support, but was explicitly queried).

Further results of the survey

Two-thirds even think that this sustainability impact should be independently verified.

Fifty percent say that sustainability aspects would be the primary consideration when evaluating and selecting investments, with transparent fees coming in second (42 percent).

A commentary and the thesis of the three patterns

This is not a representative survey, but it does provide an interesting picture of the mood of Generations Y and Z. The wave of sustainability is rolling out and the three patterns are being used to assess and select investments.

The sustainability wave is rolling and has changed in places from a discussed trend to a visible current. This can be seen from the fact that the number of mere lip service has become somewhat smaller and the movement of concrete action somewhat larger.

Whether the sustainability wave itself is sustainable, however, remains to be seen – in essence and in simplified terms in three patterns:

The middle pattern is just beginning to emerge. This consists of people accepting and using newly created, sustainable offers. This is a good idea and is usually possible without a great deal of personal commitment – it is often limited to making the right decisions.

The small pattern becomes the hardest touchstone because it affects every individual and thus their own behavior. This can then be associated with necessary changes in behavior and also with inconvenience or renunciation. In this pattern, nothing can be delegated anymore; responsibility is immediate and direct. It’s not enough to say, “I alone can’t make a difference.” Nearly eight billion people in a group have enormous power and leverage. If it doesn’t have to be the whole world, then the same applies to 8.8 million Swiss.

Only the harmonious interplay of the three patterns will make the difference between a trend and the actual serious sustainability aspirations that are to be realized. In this respect, sustainability does not remain a desirable, demandable and delegable quantity, it is rather a personal decision and thus a deeply democratic movement. If one of the three patterns fails – the smallest, by the way, is the largest and most important pattern in terms of impact – then there will be no sustainable sustainability, and the trend will continue.

(Featured image by dmncwndrlch via Pixabay)