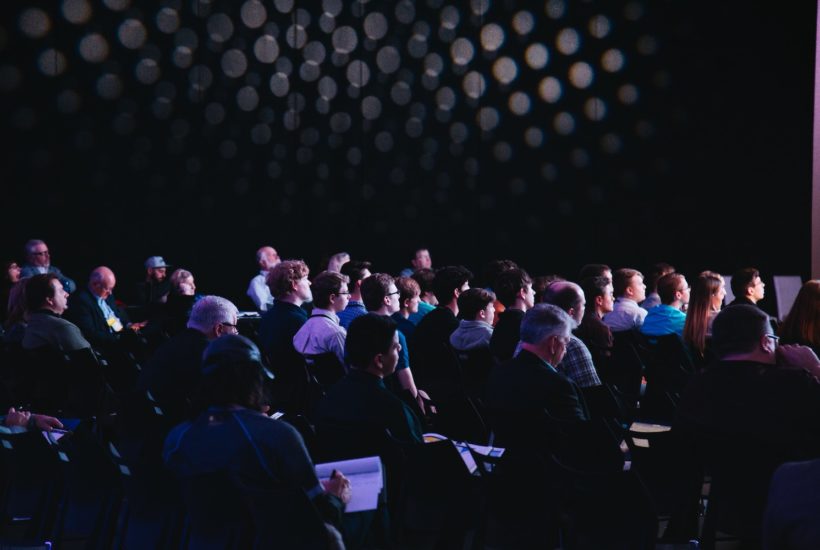 “Investments by German companies are at record levels,” said Stefan Liebing, President of the Afrika-Verein der deutschen Wirtschaft, in an interview published on Sunday with the Reuters news agency. “But we want to mobilize more private capital to realize larger projects.” Liebing appealed to Federal Economics Minister Peter Altmaier that state guarantees are necessary for this. Only in this way banks can be persuaded to finance projects in what they classify as high-risk countries.

Many other publications overlook breaking business news focused on European or African markets. Born2Invest has made picking up these neglected stories a core part of our mission and our companion app helps you keep up to date on the latest news about finance, markets, cannabis, fintech and African investment.

The German economy is becoming more and more active. “2018 was a record year for German investment,” said the president of the Afrika-Verein. He estimated that new investments by German companies in Africa over the last year totaled $1.65 billion (€1.5 billion) – with a total volume of around $11 billion (€10 billion) to date. Over the course of 2019 the trend has continued and German trade with African countries has increased by 8.5% over the first six months of this year.

It is good that, after 2018, a major Africa Conference is now being held in Berlin for the second time. On Tuesday, Chancellor Angela Merkel will host the presidents and heads of government of twelve countries of the so-called “Compact with Africa” initiative. The German government launched this initiative during the German G20 presidency for states that have committed themselves to reforms. “Such conferences already took place in Paris, Tokyo, Beijing or Sochi – and now also in Berlin. That’s the new thing: we’re now taking focusing on Africa just as others have been doing for a long time,” Liebing said. The background is an incipient race between China and India for economic dominance of the high-potential african continent.

Liebing stressed that a promise made by the German government had now been fulfilled with the establishment of the Development Investment Fund. Medium-sized companies can obtain loans of up to $4.4 million (€4 million) for new business in Africa. “Within a few weeks, there were over 100 applications. And that with a total of around 1000 German companies in Africa,” Liebing said.

At the investors’ conference, which will also take place on Tuesday, pilot projects will be presented – with a total volume of $995 million (€900 million) to $1.1 billion (€1 billion). “The German medium-sized company should look at what its counterparts in African countries are already doing today,” said Liebing. He pointed out that many African countries will have more money available for infrastructure measures due to newly developed raw material deposits.

Investments in climate-friendly technologies are an important area here. “We must prevent Africa from developing in the same direction as China or India. There is huge mitigation potential in the area of climate protection,” he said in view of the sharp increase in CO2 emissions in Asia’s billions of people.

“State supported engagement in Africa is more important than installing a third pane of glass in Germany.” Liebing called for new insurance models to make it possible, for example, to finance solar parks in Africa. So far, the creditworthiness of electricity consumers has been low. “But it would be possible to bundle several contracts from African countries and organize insurance against the risk of default.”

Liebing suggested that the federal government should expand the number of Compact countries from currently a dozen. “It is a pity that new cooperation instruments do not apply to countries such as Nigeria or Angola. Let us gladly add ten more states,” he suggested. Merkel had said on Friday that the Compact initiative is basically open to other countries.

(Featured image by Headway via Unsplash)

DISCLAIMER: This article was written by a third party contributor and does not reflect the opinion of Born2Invest, its management, staff or its associates. Please review our disclaimer for more information

First published in REUTERS, a third-party contributor translated and adapted the article from the original. In case of discrepancy, the original will prevail.