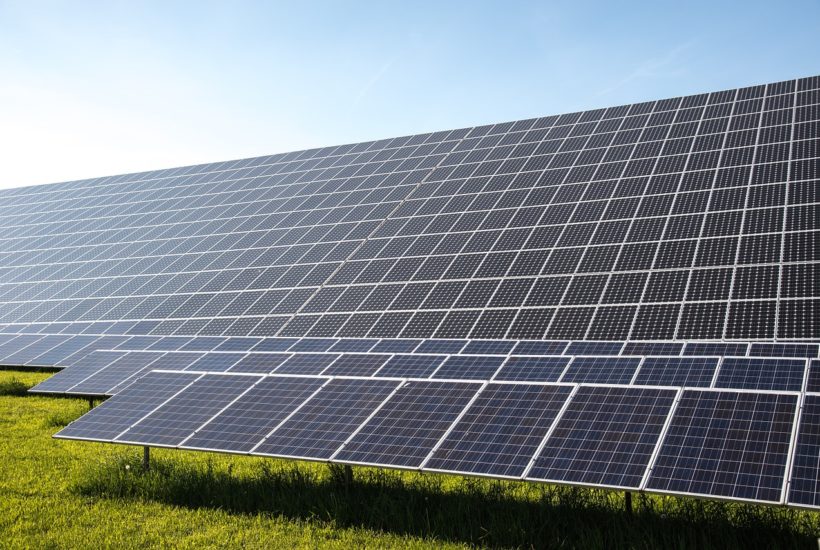 Glass to Power, a company that makes transparent photovoltaic insulating glass components, will be listed next week on Euronext Paris, with a placement price of $55 (€48) per share and a free float of 528,812 shares, equal to $28.92 million (€25.38 million).

On CrowdFundMe, Glass to Power has launched two equity crowdfunding campaigns: one in 2017, in which it raised $208,500 (€183,000), followed by another in 2018, worth $2.5 million (€2.2 million). Investors in the second collection on CrowdFundMe also included Federico De Nora spa, the holding company of Gruppo Industrie De Nora, an Italian multinational leader in electrochemical technologies for sustainable growth, which had invested another 627 thousand euros. In November 2019, Glass to Power had opened a new investment round with the aim of raising up to 8 million euros, which had been joined by the old shareholders for $1.25 million (€1.1 million), but then the Covid emergency had changed the plans.

In terms of pre-money valuation, since the first equity crowdfunding round $1.7 million (€1.5 million) Glass to Power has increased its value by 17 times and by 2.8 times since the second round $10.2 million (€9 million). In addition to Glass to Power, the other exits through listing related to companies that have collected on CrowdFundMe were that of the portal itself, CleanBnb (short term rentals), i-RFK (industrial holding), and TrenDevice (sale of remanufactured devices).

Tommaso Baldissera Pacchetti, managing director of CrowdFundMe, explained: “Over the years we have developed a rigorous system of selection of issuing companies, with the aim of identifying high-potential companies with concrete exit possibilities. Glass to Power’s listing on Euronext is further proof that our strategy is yielding tangible results to the benefit of investors. This is the fifth listing for us and confirms us as the leader in Italy for number of exits”.

Read more about Glass to Power and find the latest business news in the world with the born2Invest mobile app.

About Glass to Power

Glass to Power, created as a spin-off of the Bicocca University of Milan, is specialized in the production of completely transparent photovoltaic insulating glass modules that can be assembled in series for the realization of glass curtain walls. The revolutionary BIPv solution is totally integrated into the architecture of buildings, making active surfaces that until now could not be used to produce clean energy. The funds raised by the IPO will be used for further industrialization of the product and growth of the commercial structure.

(Featured image by blickpixel via Pixabay)