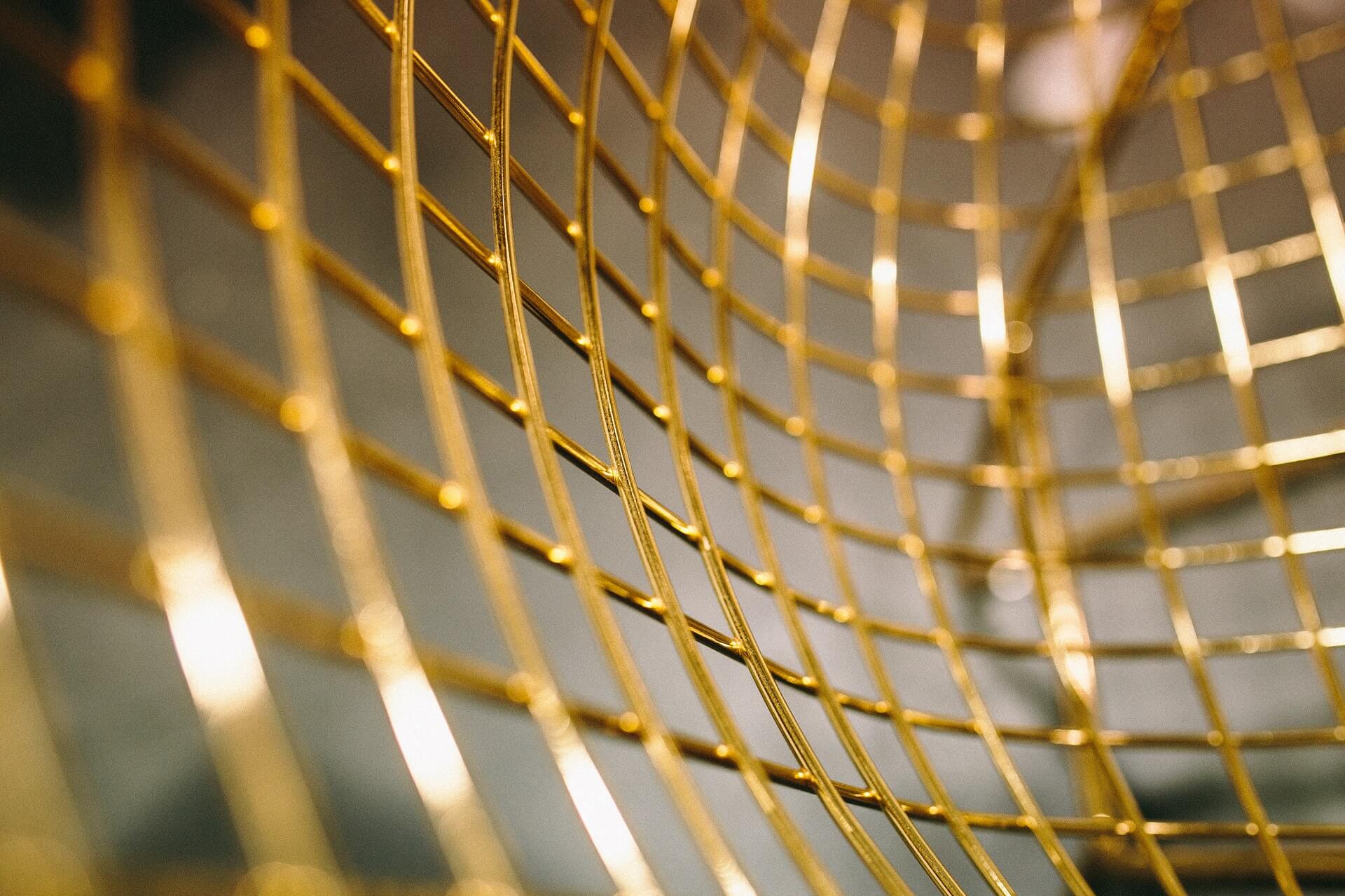 Experts say that it’s always good to diversify your portfolio and make investments in both equities and commodities. This is so that when one sector of the market fails, you still have something to fall back on. Gold is a precious metal you can rely on as an investor. Below are five interesting gold trivia you may not have known before.

Gold is said to be the first metal used in history. Our ancestors used gold as jewelry and shaped them into decorative objects as well. Gold was the first metal widely known to humankind. Iron and copper may be the metals at forefront of our species’ economic and cultural development. Still, gold came first and has been linked to gods, immortality, and of course, wealth.

Gold is a very rare precious metal. It is said that the world produces more steel in an hour than all the gold ever mined in our history. It is so extraordinary that the largest reservoirs – estimated to be about 10 billion metric tons – are found underwater. Extracting is very impractical, hence mining is done on land. Most of the gold that has been discovered from the very beginning is still being circulated today.

Gold trivia 3: Can be eaten

Gold is also edible. Chefs use them as ingredients in luxurious foods, mostly desserts. Some premium alcoholic drinks also feature gold flakes. For instance, there is the edible gold leaf. This edible gold product used to decorate food, mostly desserts, and sweets. Some even serve pizza and burger with edible gold. 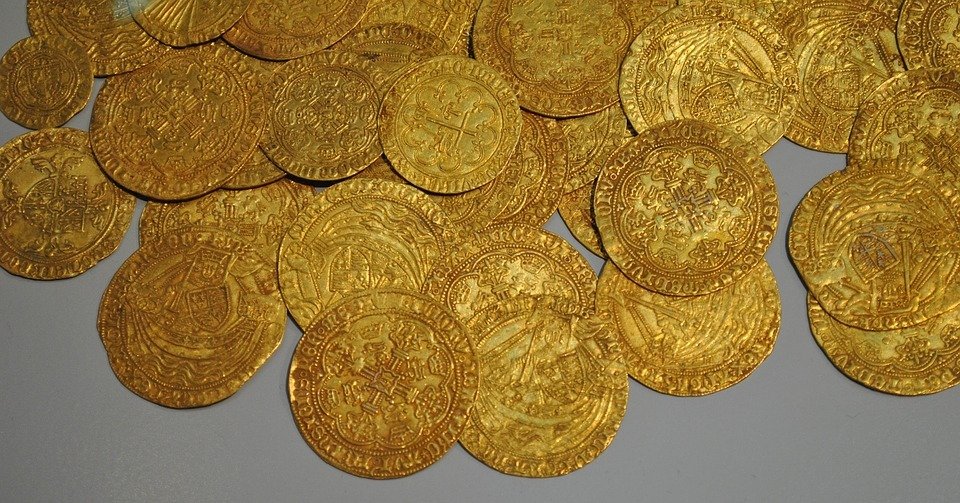 Gold has always been a symbol of wealth for humankind. (Source)

SEE ALSO  Beauty products around the globe depend on this mineral

NASA uses gold to protect our astronauts as well as space equipment against radiation. Once they leave the earth’s surface, the ozone layer can no longer shelter them from the harmful rays of the sun. Gold is ideal as it does not rust or corrode (unlike copper and silver). An astronaut’s sun visor, in fact, is also coated with a thin layer of gold.