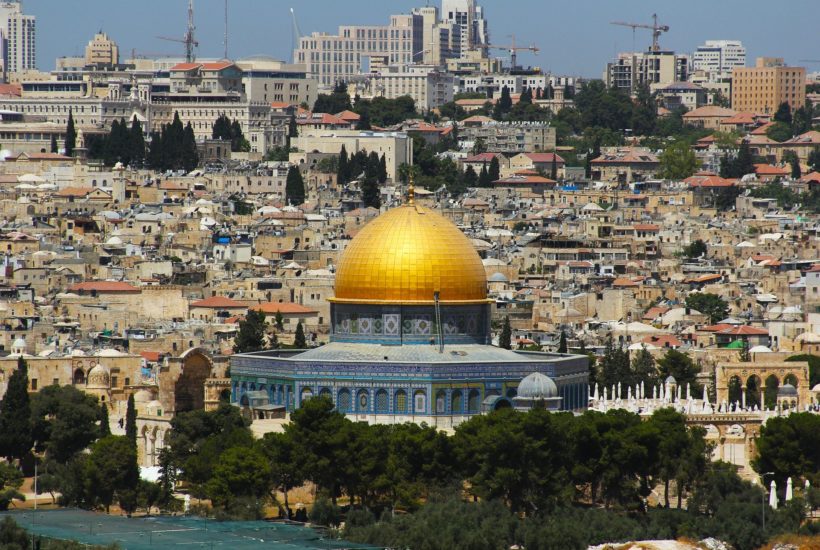 The Israeli government coalition announced this week that it is moving forward with the legislation to decriminalize cannabis. The report said it would take four months to implement the new law and would be for people over 21 years of age.

According to The Time of Israel, the two parties that make up Israel’s new government announced in a joint statement that they would move forward with the legislation “to solve the problem of decriminalization and legalization,” apparently in reference to the recreational use of cannabis. The announcement came a week after the police minister supported the reforms.

Find out more about the legalization of cannabis in Israel and read the latest cannabis news in the world with the Hemp.im mobile app.

It seems that not only do they agree to form the Government of Israel, but also the legalization of cannabis is another meeting point, according to their joint statement.

The parties will advance legislation in the Knesset to this end, as well as to reform the medical cannabis industry to make it easier for patients to access their cannabis-based treatments and for growers to obtain licenses.

The process of cannabis decriminalization has already begun, and the proposed reform has been approved in 2017. Prime Minister Benjamin Netanyahu, who had already spoken out in favor of cannabis legalization in the election campaign, backed the idea by saying it should be enacted “with care”. “We are open to the future, but we understand the danger and will try to balance the two,” he said.

The parties said the legislation will present a responsible model that will suit the State of Israel and its population. They also said their decision on medical cannabis reform will offer relief to patients and facilitate the licensing process for producers. Kahol Lavan, legislator Ram Shefa and Likud legislator Sharren Haskel are promoting this joint legislation and will present it to the Ministerial Legislation Committee “as soon as possible and after proper administrative work,” the statement said.

Cannabis products will be marketed in licensed shops by restricting their advertising. Also, according to the report, workers in security jobs would not be able to use cannabis. Some of the money collected from the sales of cannabis will be used to educate people about potential problems with cannabis abuse.

Last week, the Minister of Public Security, Amir Ohana, in response to a request from the High Court of Justice, said that his duty is to “minimize the harm as much as possible to law-abiding citizens who have drug-related crimes.” The Minister has previously spoken out against strong enforcement of the cannabis law by the authorities.

Amir Ohana also said he would appoint a team to consider a more lenient policy towards recreational cannabis users.

During the Likud election campaign, a party video was made featuring cannabis legalization activist Oren Leibowitz. In the February video, the activist appeared next to Minister Amir Ohana and supported the creation of a legal cannabis market similar to Canada’s. He also called for the erasure of criminal records for some cannabis-related offences.

“They took law-abiding citizens and turned them into criminals. Not because they hurt another person, God forbid, but because they were supposedly hurting themselves,” Ohana said, being Minister of Justice at the time.

Israel seems to be on the way to legalizing cannabis for adult recreational use, as the two parties that make up the government are going in the same direction.