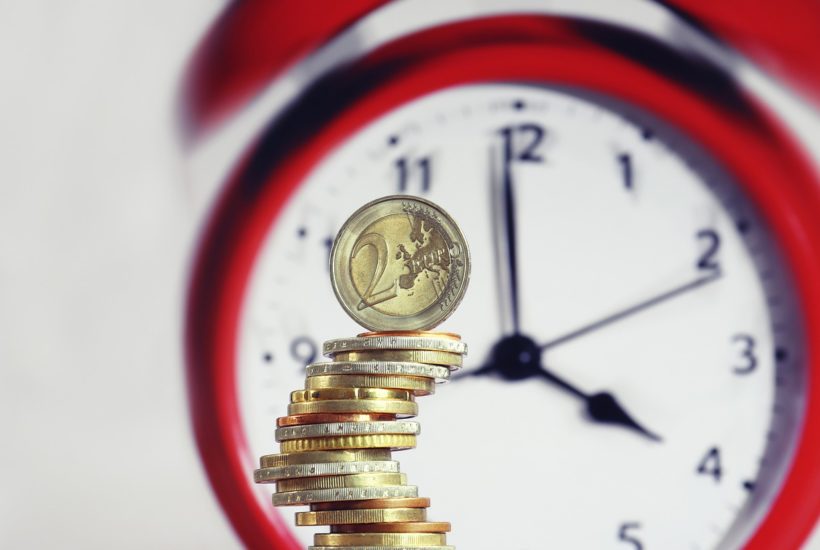 Grifols closes its macro bond issue. The Spanish pharmaceutical company announced on Wednesday, October 6th, that it has completed its $2.3 billion (€2 billion) senior unsecured bond issue, according to a statement sent by the company to the Spanish Securities and Exchange Commission (CNMV).

The bond proceeds will be used to finance the $1.3 billion (€1.1 billion) purchase of the entire share capital of Tiancheng Pharmaceutical Holdings, which in turn owns 89.8% of the ordinary shares and 1.08% of the preferred shares of Biotest.

Read more about Grifols’ bond issue and discover the world’s most interesting financial news with the mobile app Born2Invest. The app provides its readers access to the latest news in global business, stock market, finance news, and also trending topics like bitcoin, cryptocurrency, and biotech.

The proceeds from the bonds will also be used to finance the voluntary public tender offer for the remaining ordinary and preferred shares of Biotest not held by Tiancheng.

The issue, which began on September 27th, 2021, was closed in record time “given the good acceptance it has had among financial investors, who understand and value positively the unique and transformational opportunity that the investment in Biotest represents for Grifols,” according to the company.

Grifols has four divisions, bioscience, diagnostic, hospital, and bio supplies, which develop, produce and market innovative solutions and services in more than 100 countries. The group is one of the largest plasma companies, with a growing network of donation centers around the world. With the plasma obtained, Grifols produces medicines to treat chronic, rare, and sometimes very serious diseases.

In 2020, Grifols’ total economic impact in the main countries where it operates was estimated at $8.7 billion (€7.5 billion), and 140,000 jobs were generated, including direct, indirect, and induced employment.