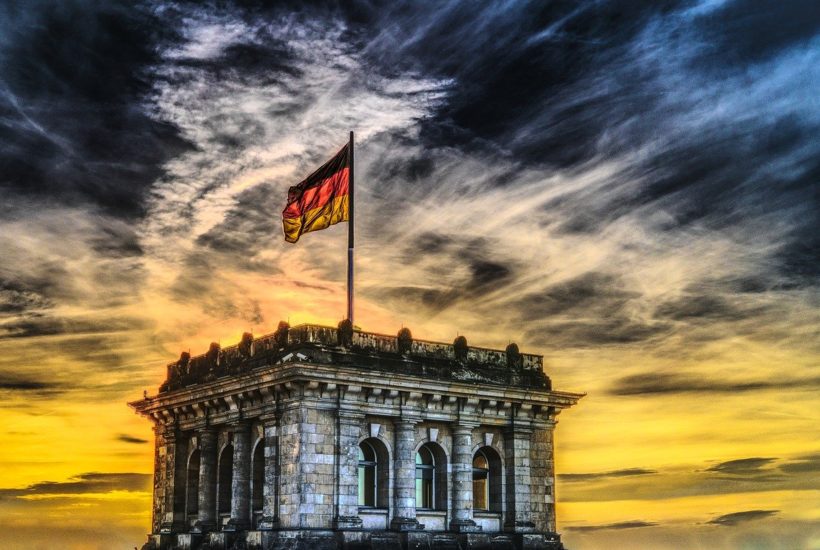 Grifols continues to increase its presence in plasma medicines. The Spanish pharmaceutical company has received approval from the German Federal Financial Supervisory Authority for the offer document submitted regarding the terms and conditions of the voluntary takeover bid launched to all Biotest AG shareholders to acquire the remaining ordinary and preferred shares in cash for $50 (€43) per share and $43 (€37) per share, respectively.

In September, Grifols agreed to acquire the entire share capital of Tiancheng (Germany) Pharmaceutical Holdings AG for $1.3 billion (€1.1 billion), which holds 90% of the ordinary shares and 1% of the preferred shares of Biotest AG. This amount includes a loan receivable granted by Tiancheng (Germany) Pharmaceutical Holdings to Biotest AG in the amount of approximately $363 million (€313 million).

The investment in Biotest significantly strengthens Grifols’ capabilities, including scientific and industrial capabilities. It will also contribute to strengthening the availability of plasma medicines, its commercial presence, and its portfolio of research and development (R&D) projects.

Read more on the subject and find the latest financial news from around the world with the Born2Invest mobile app. Our companion app is available for free for both Android and iOS devices and keeps its readers up to date with the latest market updates.

Grifols has opened a plasma donation facility in Cairo, the first in Egypt

In parallel, the investment will also help to expand and diversify Grifols’ plasma supply with the addition of 26 plasma centers in Europe and will strengthen its operations and revenues in Europe, the Middle East, and Africa.

SEE ALSO  Is Mexico going to be the next country to legalize recreational cannabis?

The new proteins and synergies, both revenue and cost, are expected to generate significant added value, driving revenue growth and margin expansion: more than 7 billion euros in combined revenues and more than $2.3 billion (€ 2 billion) in EBITDA. This transaction is subject to various regulatory approvals and conditions. It is expected to close by the end of the first half of 2022.

In recent quarters, Grifols has continued to take a number of steps to increase access to plasma therapies. In addition to the Biotest transaction, the pharma has continued to expand and diversify its global network of plasma centers and has opened the first donation facility in Cairo, which is the first in Egypt, the Middle East, and Africa.

This opening has been carried out within the framework of the alliance signed with the Egyptian government to achieve self-sufficiency in plasma medicines.

The Spanish company has completed the sale of its hemostasis business

In addition to this first center, which will begin receiving plasma donations in November, 19 more centers are planned to be opened in 2022 and 2023 through the joint venture Grifols Egypt for Plasma Derivatives, formed by Grifols and the Egyptian National Service Products Organization (Nspo). The company continues with its announced plan to divest non-strategic assets and has completed the sale of its hemostasis business for approximately $25 million in cash.