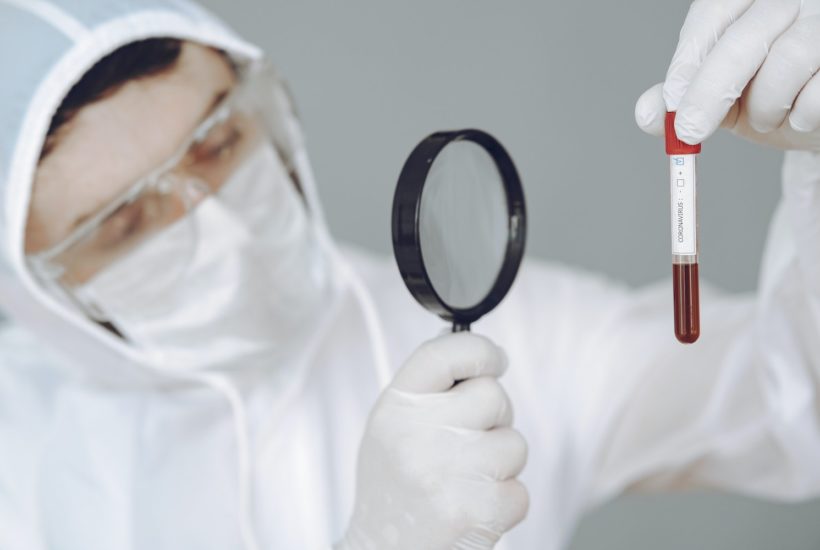 The biotech company Grifols advanced in the fight against COVID-19. The Spanish multinational, which specializes in the production of plasma products, has signed an agreement with the Catalan government on health protection. Through the Catalan Institute of Health (ICS), the Government of Catalonia has signed a contract with the giant pharmacy owned by the Grífols family for the distribution of rapid coronavirus tests.

This tender was conducted through Grifols Movaco, the company which groups together the business in Barcelona and Andorra and which owns areas such as bioscience, diagnostics, and hospitals. Under the terms of the contract, Grifols will supply 500,000 rapid anti-coronavirus IgC/IgM antibody detection tests (Sars-Cov2) to Catalan health centers for a total of $605,000 (€544,500). The unit price of each test is $12 (€10.89).

If you want to find out more details about the last agreement signed by the biotech company Grifols and the Catalan Institute of Health and to read the most important financial headlines, download for free the Born2Invest mobile app.

Grifols also has an agreement with the Trump administration to collect plasma from patients recovered from COVID-19. This contract comes after it was learned that Grifols strengthened its liquidity position to $1.89 billion (€1.7 billion), compared to $1.33 billion (€1.2 billion) announced in the first quarter of the year. This follows an increase in its multi-currency revolving credit line from $500 million to $1 billion, maturing in November 2025.

It is not the highest contract, economically speaking, that the management has formalized with a company for the supply of tests. In fact, just this week, the Health Department announced that it had awarded a $4.89 million (€4.4 million) contract for the distribution of 26,800 COVID-19 screening tests to the South Korean company Sugentech.

This is also the case of the giant Abbott, which is supplying more than 200,000 tests for $1.1 million (€1 million). In parallel, and outside the Spanish borders, the multinational reached last March a collaboration agreement with the US authority for Advanced Biomedical Research and Development (Barda), the US Drug Agency (FDA) and other federal public health agencies to collect plasma from patients recovered from COVID-19. The company is making its network of FDA-approved donation centers available to the project.

Abbott also screens and identifies donors, in conjunction with other U.S. health agencies, and processes the plasma to produce the hyperimmune immunoglobulins at its specially designed and isolated infectious disease facility in Clayton, United States. Abott increased its turnover by 12% in the first quarter of the year.

Griffols increased its turnover with 11.8%

The Spanish pharmaceutical company closed the first quarter of 2020 – according to the latest available economic results – with a turnover of $1.44 billion (€1.3 billion), which translates into an increase of 11.8%.