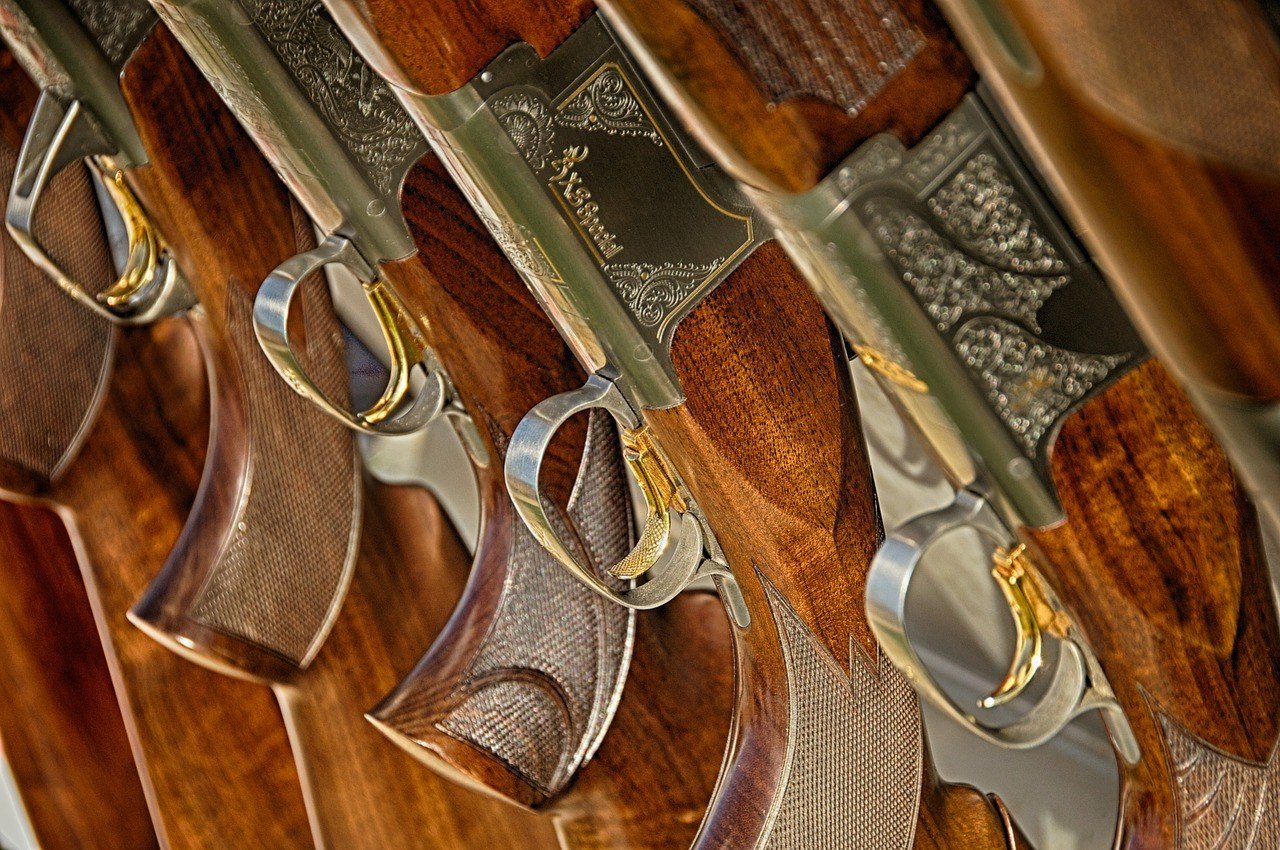 As seemingly dangerous as it sounds, guns are a commodity that investors can look into.

It’s not at all far-fetched, considering that the value of guns and its sales has increased consistently year after year; the same can also be said for similar types of ammunition.

According to the National Instant Criminal Background Check System (NICS), background checks for those applying for a gun license have increased 44% in 2013, compared to figures back in 2012. The Federal Bureau of Investigation recorded a 9.5 million increase of NICS checks from 2006 t0 2012, suggesting that the demand for firearms had rapidly increased in the past years.

Majority of these applicants are interested in getting guns for their collection. TheStreet noted that enthusiasts are getting more interested in collecting investment-grade guns nowadays. “A couple of months ago we they were selling them for $2,000 or $3,000 dollars, I would have been much, much better if I had put my money in weapons than in the stock market,” said Jeff Dillard, owner of National Armory LLC in Florida , in a report by This Is Money.

“You might not make a lot of money from them right now, but in the future, you can double your money,” added Dillard.

With the right gun, yes. Time magazine reports that British firearms manufacturer, Holland & Holland, have seen the value of their guns rise by 3 to 5 percent each year. They’re in luck, but only because their guns are used to be owned by personalities. 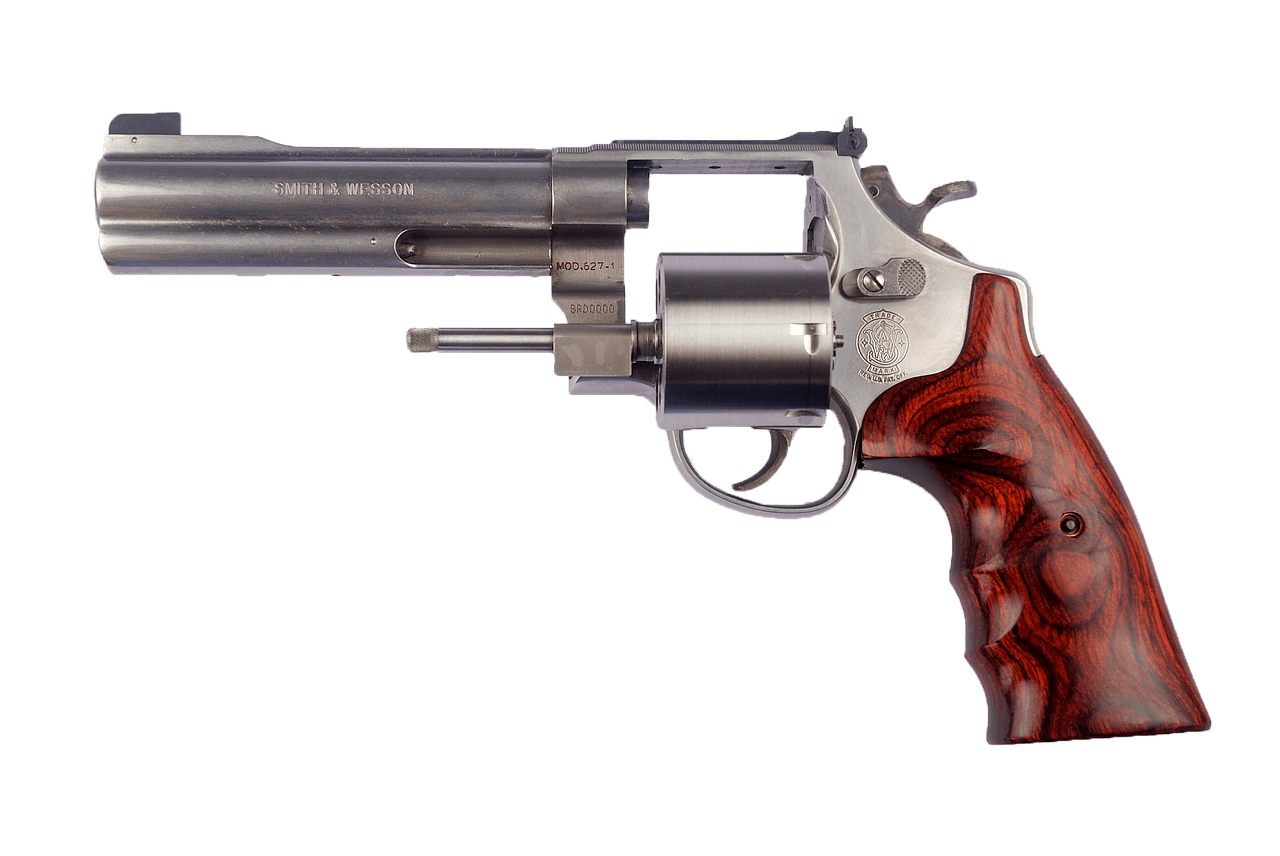 Guns that are used to be owned by influential or famous people usually rake in tens of thousands in sales. (Source)

Another factor that increases the value of guns is its condition. Eric Clapton once owned a Boss gun that was sold for $134,000, a price estimated by the gun’s condition and not by its famous owner.

Prices also tend to increase during bans. Any time a politician imposes a ban on the sale of guns, expect prices to go up. A leading example is when Congress placed a ban on packing assault weapons between 1994 and 2004—prices went up by hundreds of dollars during that period.

However, investing in guns is a financial move that should be given much thought. The aid of a firearms expert is highly recommended when trying to get into this venture, as well as a deep understanding of Federal gun sale laws. For instance, guns are taxable, meaning that there will be no tax benefits from investing in them.

The Huffington Post reported that there is no guarantee that the value of guns will continually rise. Citing a study by The National Institute of Justice held on the second year of the ban, it noted that supply had caught up with the demand, making the price spikes temporary.

In the end investing in guns is still undeniably risky. But MadOgre, a go-to website in firearms investment, suggests that patience is key when trying to make money out of weapons. “If you want to get into investing in guns … it’s all about research, education, and jumping on it when the moment strikes. Then you have to have patience. Decades worth,” the website stated.