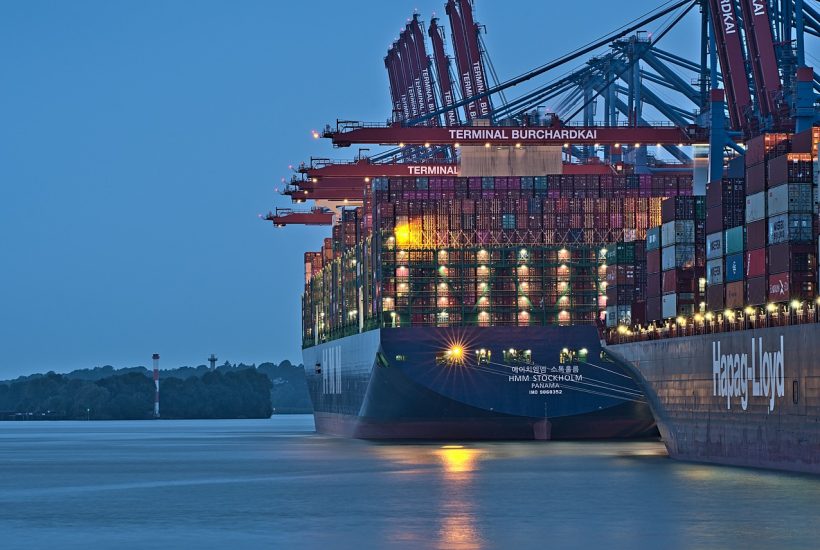 German container liner-shipping company Hapag-Lloyd is to acquire 49% of Gruppo Spinelli, one of Italy’s leading logistics groups, which owns the Genoa Port Terminal in the port of Genoa, as well as various trucking, logistics, and container storage and repair businesses, with the Spinelli family continuing to hold the 51% majority stake. Completion of the deal is subject to the approval of the relevant antitrust authorities, expected within the next few months. Société Générale was the sole m&a advisor to Hapag-Lloyd in the transaction.

In detail, the sellers were the Icon Infrastructure fund, which sold its 45% acquired in 2015, and the Spinelli family, which in turn sold a 4% stake. According to Shipping Italy reports, for its 45% ICON demanded about €200 million, while Spinelli for its 4% would have collected about €7 million.

Operating in Italy since 1963, Gruppo Spinelli offers services along the entire container logistics chain to shipping companies, including port terminal services, multimodal transportation solutions, container depots, repairs, warehousing, and customs agent activities. The Spinelli Group’s competitive advantage is based on the power of its network and its ability to effectively connect customers to major Italian ports.

With a fleet of 253 modern container ships and a total transport capacity of 1.8 million TEU, Hapag-Lloyd is one of the world’s leading liner shipping companies. The company has about 14,300 employees and more than 400 offices in 137 countries. Hapag-Lloyd has a container capacity of 3 million TEU, including one of the largest and most modern refrigerated container fleets. A total of 126 liner services worldwide ensure fast and reliable connections between more than 600 ports on all continents.

SEE ALSO  Can your idea be turned into a business?

Paolo Pessina, managing director of Hapag Lloyd Italia, as well as president of Assagenti, the association of Genoese shipping agents, commented: “Hapag Lloyd’s choice of Genoa is part of a development strategy in the Mediterranean and the Middle East that has already materialized in investments in the Tangier and Damietta terminals, and that in the particular case of the Spinelli group from the priority port sector extends to embrace also the entire logistics chain in which the Genoese group is present.”

The Hapag-Lloyd group is listed in Frankfurt, but in reality, the free float is minimal (3.6%), as control of the group is in the hands of Kühne Holding (a group headed by Swiss tycoon Klaus-Michael Kuehne, who has just risen to 15% of Lufthansa) for 30 percent, another 30% to Chilean shipping company Csav, 13.9% to the City-State of Hamburg (through Hamburger Gesellschaft für Vermögens und Beteiligungsmanagement), 12.3% to Qatar Holding Germany, and 10.2% to Saudi Arabia’s sovereign wealth fund The Public Investment Fund (PIF). The entry of PIF and Qatar Holding dates back to 2017, when Hapag-Lloyd purchased United Arab Shipping Company (UASC), then precisely controlled by PIF and Qatar Holding, which reinvested in Hapag-Lloyd.

(Featured image by smartschwarz via Pixabay)