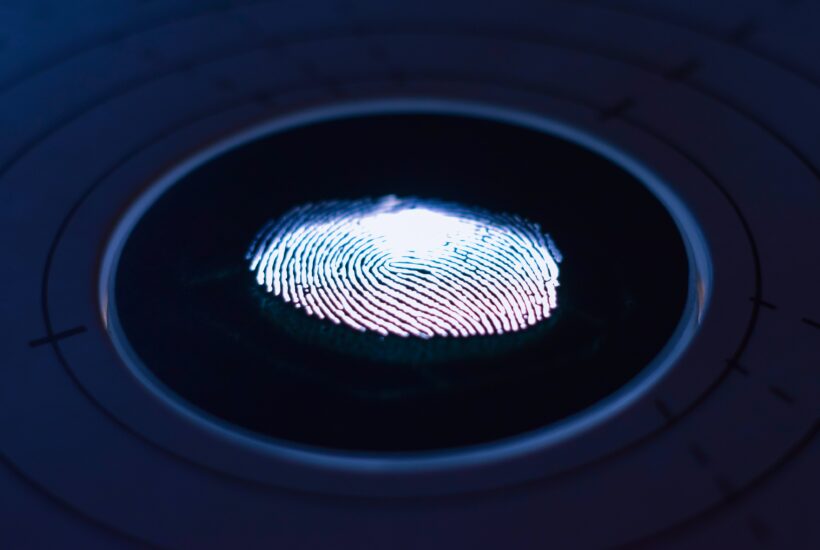 Heuristik is looking to increase its capital and is relying on healthcare in Europe to validate its technology. The Basque company has opened a financing round of $1.32 million (€1.3 million) with the aim of launching its pilot programs in hospitals, both on an Iberian scale, where it already had a presence, and in Croatia and Poland, countries where it had not worked until now.

In addition, the startup is preparing to enter the U.S. market and is in talks with a Boston hospital, whose name has not been disclosed, to test its pilot program there. In this regard, two accelerators in the U.S. have contacted the company, according to Antxon Caballero, CEO of the company.

Among Heuristik’s other objectives is also the expansion of its workforce to 20 employees, while preparing a new regulatory plan focused on the new regulations on biometrics and Artificial Intelligence (AI) and ISO legislation.

Read more about Heuristik and find the most important financial news of the day with our companion app Born2Invest.

The startup has developed software that combines fingerprint recognition with AI. This solution is aimed at managing patient portfolio data, but also envisages the possibility of being a support for the administrative and labor management of healthcare centers.

With this tool, the company aims to speed up the identification of patients in medical emergencies, postoperative situations, and health centers. This includes any situation where users are unconscious, undocumented, or suffer from communication problems, such as Alzheimer’s or deafness.

Looking towards the end of 2023, or early 2024, the startup aims to open another round of funding valued at ten million euros, which will be used to enter the US market.

In October, the company was in talks with US funds located in Boston and New York

The aim was to initiate its plan for pilot programs within the European market and to make the first contacts for its US project.

However, the plan did not come to fruition, since, in February, the company received $329,500 (€325,000) from Neotec, the venture capital fund sponsored by the Center for the Development of Industrial Technology (Cdti). With this capital contribution, the company was able to meet the objectives set.

Currently, Heuristik, based in Bilbao, has a dozen workers spread throughout different cities in Spain, such as Barcelona, Madrid, Valladolid, and the Basque Country. Looking ahead to this year, the company also plans to receive a Horizon Europe grant, the European Union’s Research and Innovation (R&I) framework program for 2021-2027.