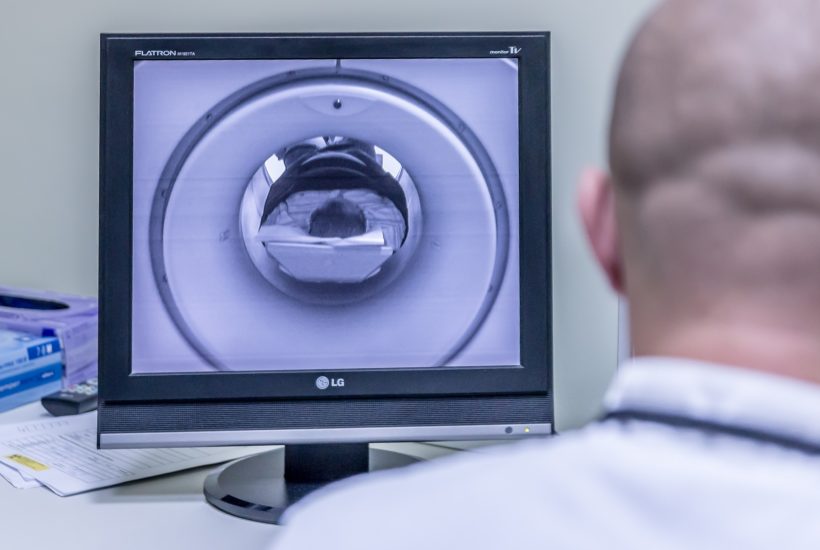 Hospitales Parque redoubles its technological commitment with two new investments. The group, integrated into the diversification area of the Caser insurance company, has undertaken an investment of $1.53 million (€1.3 million) in technological equipment for image diagnosis in two of its hospitals, in Tenerife and in Badajoz, as advanced by the company.

The first of the investments is the one of the Hospital Parque Vegas Altas, in Don Benito (Badajoz). This facility takes a new qualitative leap in its diagnostic services, as it has acquired and put into service the Philips Ingenia 1.5T Omega 70-centimeter Gantry magnetic resonance imaging.

The new diagnostic imaging equipment constitutes, up to now, the most modern resonance in Extremadura and has meant an investment of $940,000 (€800,000), as confirmed by Hospitales Parque.

Read more about the latest investment in technology by the Hospital Parque and find the latest business news in the world with the Born2Invest mobile app.

The advanced clinical software that the resonance guarantees “the realization of all kinds of complex studies […], which allow studies with free breathing and advanced studies of perfusion and diffusion,” explained from the group.

Likewise, it performs dynamic studies for breast and prostate for early detection of cancer, which allows avoiding biopsies if the resonance is negative or directing the biopsy to the prostate area if the tumor is found on MRI. In addition, studies of claustrophobic and pediatric patients requiring sedation are also carried out in collaboration with the anesthesiology service of the Extremadura hospital.

The operator has also spent more than $580,000 (€500,000) at its Hospital Parque Tenerife to set up a computerized axial tomography (CT) machine. This technology allows progress in the early diagnosis of some of the most frequent cancers, such as lung cancer, or access to the origin of the coronary arteries.

SEE ALSO  Is an overbuilt home more trouble than it's worth?

As in Don Benito, the new device in Tenerife is of the Philips brand. This has 128 virtual cuts of the area analyzed, to which other technical parameters of the last generation are added. This makes it possible to obtain a high-quality three-dimensional image in less time as a result of greater speed in taking the captures.

Another advantage of the new scanner is the application of minimum radiation dose, 80% less than in the case of conventional devices. This aspect, together with the reduction of exposure time, makes it “a first-rate tool for the early diagnosis of certain diseases,” the group pointed out. Hospitales Parque reached a turnover of $55.8 million (€47.5 million) in 2019, which meant a growth of more than 70% compared to the previous year.

Among its latest movements, the integration of the Laserclinic medical center of Manacor (Mallorca) into its network stands out. The management depends directly on the Hospital de Llevant, a center dependent on the group. The polyclinic center in Manacor occupies an area of 1,400 square meters.

Laserclinic, with more than ten years of service, offers the specialties of dermatology, otolaryngology, pain clinic, general surgery, digestive system, podiatry, urology, cardiology, general medicine, endocrinology, aesthetic medicine, nutrition and dietetics, psychology, pediatrics and physiotherapy. After the agreement reached with Laserclinic, Hospitales Parque will now manage an activity that in 2019 will involve a total of more than 17,000 medical acts and 14,000 physiotherapy sessions.