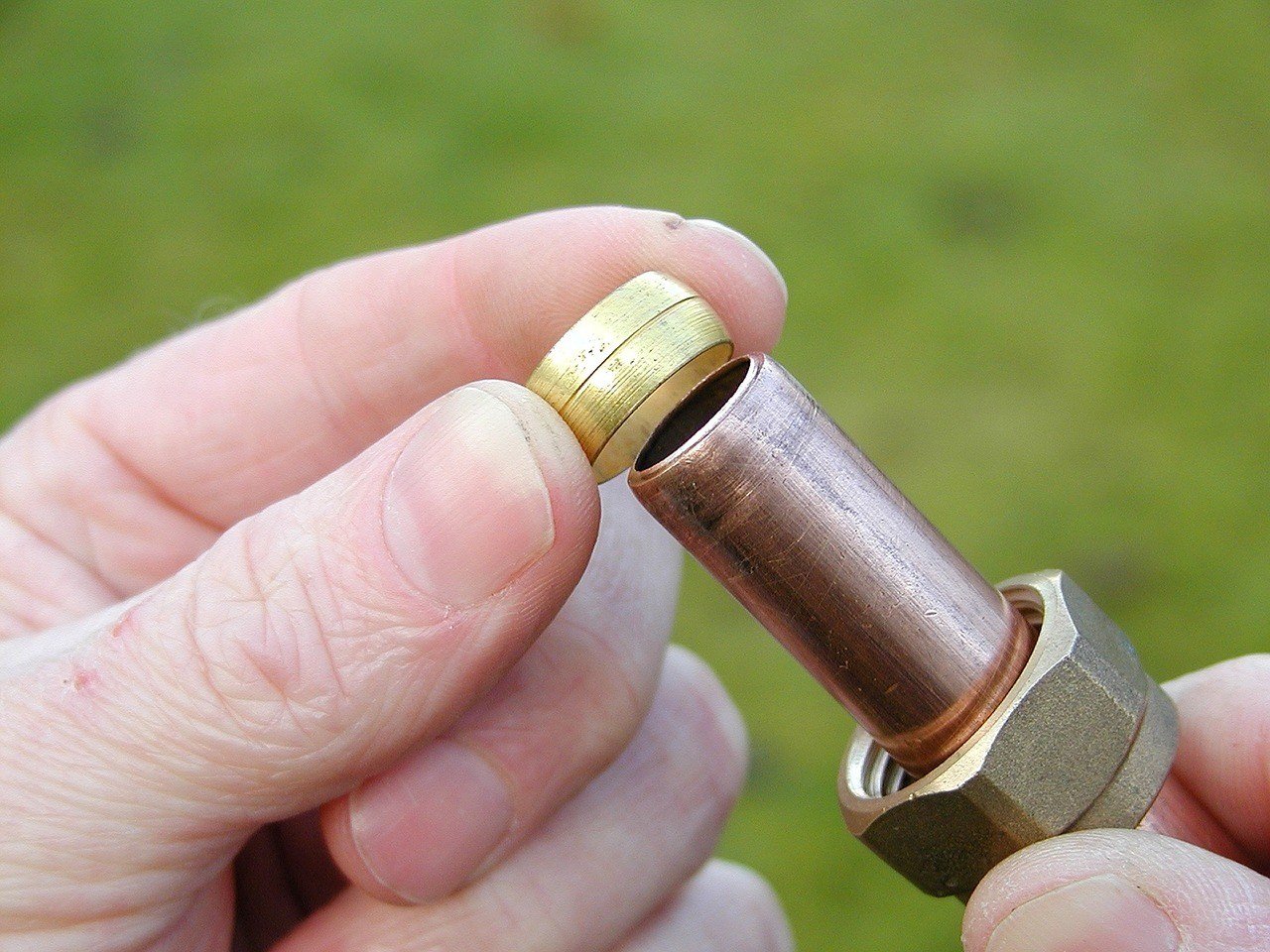 Base metals may be on a downward trend these days because of the Greek debt crisis and supply issues, but there is a growing trend that will increase the demand of these metals—copper and nickel, in particular—in the near future: renewable energy. 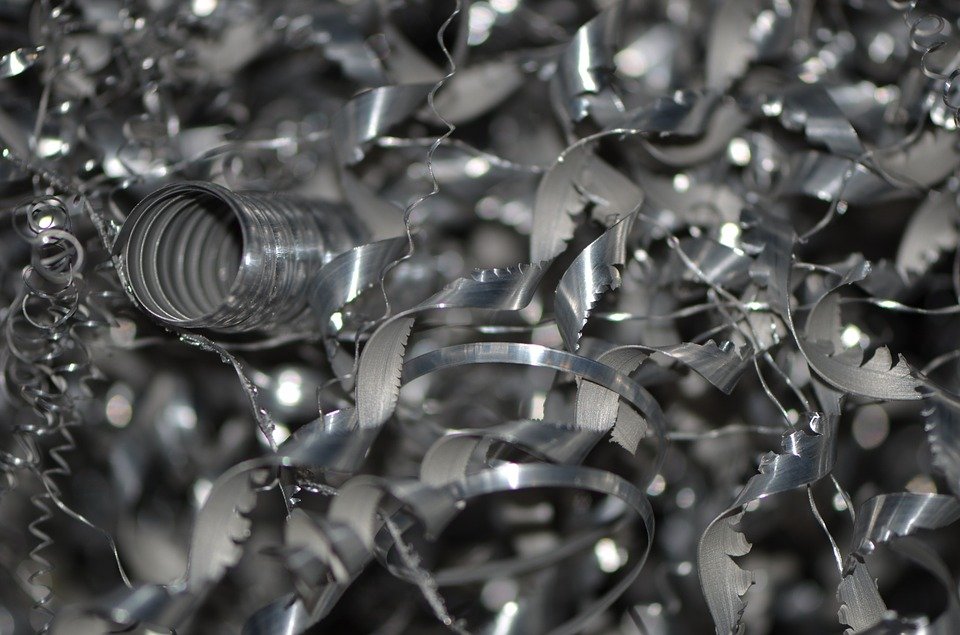 Due to the Greek debt crisis, the trend of base metals is declining. (Source)

According to Renewables 2015 Global Status Report published by energy policy group REN21, global carbon emissions did not increase for the first time in 40 years in 2014, despite the growing global economy and energy demand. The group attributes this positive movement toward sustainable energy to “increased penetration of renewable energy and to improvements in energy efficiency.” In fact, Bloomberg New Energy Finance predicts that between now and 2040, $8 trillion will be spent globally on renewables like wind, solar, and geothermal energies—around two-thirds of global energy spending.

On the spotlight is copper, which is an essential metal for all kinds of traditional and alternative energy technologies. Renewable systems like wind power, solar, and geothermal systems all contain copper components in their wiring, tubing, and cables, and such systems typically require more copper than traditional sources. Estimated at 6.5 tons per megawatt, the copper usage intensity in these systems is up to six times greater than in traditional electrical generation systems. 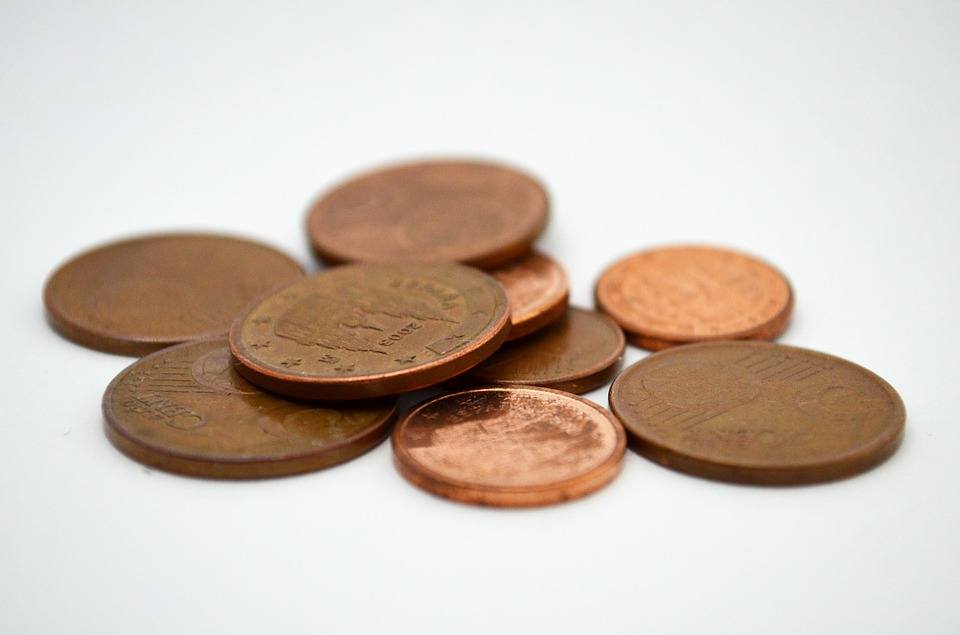 Some coins made from copper. (Source)

However, the most significant growth will be seen in the production of hybrid and electric cars, which use two to three times more copper than internal combustion engines. One of the leading manufacturers of these cars is Tesla Motors, which will consume huge amounts of base metals and raw materials once production takes place. These include 17 million tons of copper, 7,000 tons of cobalt, 25,000 tons of lithium, 126,000 tons of raw graphite, and a constant stream of nickel.

Metal mining companies will certainly benefit from this trend, as current supply might not be able to fulfill the needs of these hybrid cars. It is said that nine new graphite mines would need to be opened in order to keep up with the demand, which already makes up over a third of current global supply.

Copper and nickel miners will likewise have a field day as the prices of these metals skyrocket because of high demand. An example of one miner that would benefit from this is Amur Minerals Corporation (AIM: AMC), which is already commencing the preproduction assessment phase of its Kun-Manie nickel copper sulfide flagship project after securing its production license just last May. Amur Minerals even has the potential to upgrade its reserves through further exploration, as the Kun-Manie project already ranks as one of the top 20 largest nickel copper sulfide projects in the world.

The copper recycling industry will also thrive with the rise of renewables, since nine million tons of copper are recycled every year to provide for 35 percent of the global copper demand. Furthermore, the copper recycling process consumes as much as 85 percent less energy than primary copper production, representing an annual savings of 40 million tons of carbon dioxide.

Copper and other base metals are certainly important in reducing carbon emissions as well as making energy more accessible to people even in remote areas. “Think about the impact that will have on all of our resources,” said author Gianni Kovacevic. “Many of these people live close to the equator. When they begin to have more wealth, they live in more comfort… Whether it’s a need or a want, the backbone of their future consumption footprint is energy, and, more specifically, electricity.”