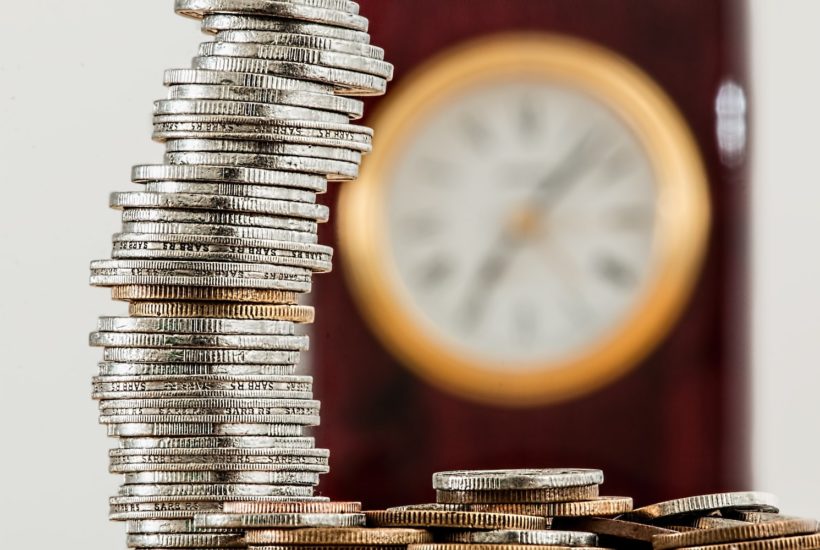 The only Phd economist I allow to speak each year at the Irrational Economic Summit is Dr. Lacy Hunt. (You can watch his presentation from this year’s conference here.) Lacy can take that complex science and still see the forest for the trees. He can still find reality from all of that great theory to real-life outcomes.

It also helps that he advises a $4 billion bond fund at Housington Management and has to get the reality of bond interest rates right or face the consequences – which he has for this entire boom!

At IES, Lacy started off breaking one natural assumption of investors in his first slide. You would think that rising government debt levels would lead to higher bond interest rates. Higher debt means higher growth. Higher growth tends to cause higher inflation, and that in turn causes higher short and longer-term rates to compensate. Oh, and to sell more debt you have to raise the rates to attract investors to absorb it all.

This chart pretty much proves these natural assumptions are false!

Here’s What Happens Instead

Here’s what tends to happen instead. Higher government debt tends to lead to “diminishing returns,” or falling ratios of GDP created per dollar of debt, which Lacy later shows has clearly been the case. So, like any drug, it takes more and more to create less effect. Higher debt becomes a greater burden through rising interest and servicing costs – and that slows economic growth.

It also encourages businesses and consumers to over-invest and that excess capacity lowers prices and inflation.

Voila: Another simple insight in a seemingly complex economy. And why I love Lacy!