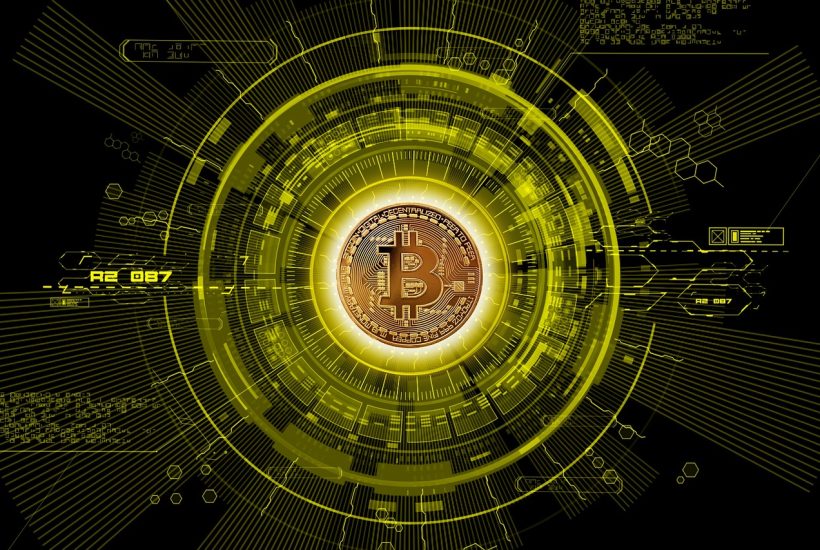 From its conception in 2009 until today, Bitcoin faced hundreds of collapses that led to proclaiming its death.

Whether it was the collapse that occurred in 2011 due to a failure in a major platform at the time, Mt. Gox, which subsequently went bankrupt and was accused of fraud, or the recent collapse of an FTX that is taking multiple cryptomarket companies by storm, the fact is that the theme is recurrent.

Bitcoin has died in the eyes of analysts hundreds of times in the last decade, dragged down by the maneuvers of companies of questionable integrity, and by the effects of an extremely volatile market.

In fact, a website dedicated to teaching about the crypto-asset, 99 bitcoins, has counted 466 obituaries since 2010.

A number that could certainly be multiplied if publications in all languages are taken into account, but it also gives an idea of the multiple rebirths of a cryptocurrency that has gone through constant bumps since its irruption on the market.

Read more about the so-called deaths of Bitcoin and find the most interesting business news of the day with the Born2invets mobile app.

How to define each Bitcoin death

For the practical purposes of Bitcoin death accounting, the 99 Bitcoins website notes that it uses the following criteria to qualify a statement as an “obituary” of the cryptocurrency: content that explicitly states that Bitcoin is or will be useless, without “maybe” or “could” by means of, and that the content in question is produced by a person with a substantial following, or by a website with high user traffic.

As mentioned above, moreover, the website in question at the moment only posts this content in English, so it can be understood that the string of opinions contrary to the persistence of Bitcoin is much more extensive.

Does this mean that part of the industry has been wrong for more than 10 years? Maybe, but it is also possible that it will end up being right in its doom-and-gloom forecasts over the next few years.

What is certain, however, is that the cryptocurrency’s short life, about to enter its vital adolescence, has been full of upsets that have yet to result in clear, global regulation of its use.

The most shocking Bitcoin deaths

Within this list of symbolic deaths declared about a cryptocurrency that only in the last four years had, in its best moments, a value of more than $57,000 and, in its worst, less than $3,000, some are particularly interesting.

The statement was supported by the fact that the US bank developed and tested a prototype digital currency, but that, for all practical purposes, had zero impact on the cryptocurrency’s price.

Since then, however, the U.S. bank has not substantially changed its reluctant stance on Bitcoin, despite estimating last May that its fair value could be at $38,000. JP Morgan’s experts, in fact, previously pointed out that they were betting more on ether than on the asset created by Satoshi Nakamoto.

Another noteworthy fatal verdict came in 2018, when Paul Donovan, chief economist at UBS, assured that “cryptocurrencies are nearing the end of the road, and it’s time to kill them off.”

And for the moment, he is right, but it is well true that its wake is still pending, despite the economist’s certainty at the time.

First published in finanzas.com, a third-party contributor translated and adapted the article from the original. In case of discrepancy, the original will prevail.