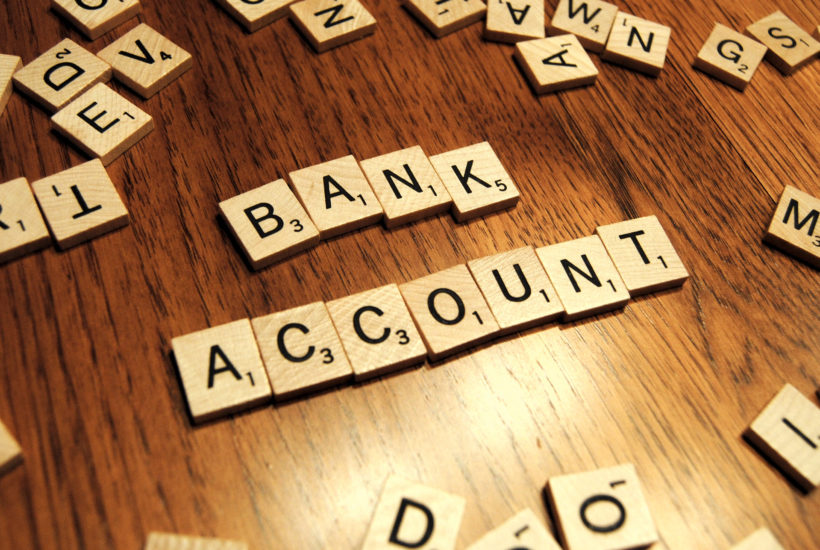 In the spring of last year (i.e., in the middle of the Corona crisis), Penta became one of the first neobanks to eliminate the free account. Even then, it became apparent that the fintech company, which specializes in startups and other small businesses, would miss its – admittedly extremely ambitious – growth targets. It was supposed to have 50,000 customers by the end of 2020. Instead, a good six months earlier, it had only reached just under 20,000.

The new calculation, therefore: If growth is not achieved through the number of customers, then perhaps through revenue per customer.

A year and a half later (the Finleap venture is now headed by former Deutsche Bank digital chief Markus Pertlwieser), it can be said that the calculation seems to be working. As Finanz-Szene.de and Finance Forward have learned from two sources familiar with the figures, Penta now generates monthly recurring revenues of around 600,000 euros. That may not be bombastic. But it is one of the clearest pieces of evidence to date that challenger banks are perfectly capable of pricing their accounts without driving away existing customers and scaring off new ones.

Read more about Penta and find the latest finance news with the Born2Invest mobile app.

In May 2020 (when the abolition of the free account for new customers was announced), Penta stood at just under 20,000 customers, as I said. In mid-April this year, the business banking specialist announced it had cracked the 30,000 customer mark. Those familiar with the fintech company say that growth momentum has picked up rather than slowed down since then. An assumption that seems plausible. After all, Penta has gradually increased its funding over the past two years and is therefore in a position to invest in the necessary marketing.

In the meantime, the fintech company Penta should have 35,000-40,000 customers. And rather at the upper end of this range than at the lower end. Let’s be conservative and assume that Penta currently has 38,000 customers. According to official data, “more than half” of the “just under 20,000” customers as of the beginning of May 2020 were already using the paid account option at that time. So that would have been roughly 10,000 customers.

Since then (the delta between “roughly 38,000” and “just under 20,000”), around 20,000 new customers have probably been added – all of whom are now paying for their account. If one also takes into account that some of the old customers may have exchanged their free old account for a new account with costs, it does not seem to be exaggerated to assume that there are approximately 30,000 paying customers.

Penta has three account variants. The basic model called “Starter” costs 9 euros a month, the mid-range model called “Comfort” costs $22 (€19), and the “Enterprise” model, which was only recently introduced to meet the needs of larger companies, costs $57 (€49). According to the website, the “Comfort” variant is the “most popular plan”. In fact, however, the vast majority of customers are likely to go for the “Starter” variant, say people familiar with business banking. The market, therefore, assumes that Penta turns over something between$13 (€11) and $15 (€13) per account on average. With almost 30,000 customers, that would be around $407,000 (€350,000) per month.

Is Penta profitable with that?

Is Penta profitable with this? Answer: No, not by a long shot. At last count (the figures are from the spring), Neobank in Berlin had about 150 employees. Assuming average personnel expenses of $8,160 (€7,000) per month and employee (that’s roughly how much it is at Solarisbank, so we’ve simply transferred the figure to Penta …), personnel costs alone add up to a good $1.17 million (€1 million) per month. In other words, the gap between income and expenses is still enormous. However, if the growth dynamic continues (and Penta is certainly pushing the pace, wants to expand into Austria, for example, and extend its range of loans …), things could look different in 1-2 years.

SEE ALSO  Handy tips on building your brand through Instagram

However, there is no shortage of investors willing to compensate for losses for the time being. For solidly managed startup banks like Penta, a valuation multiple of 25-30 in relation to annualized revenues is currently considered appropriate among VCs. This would give Penta a current valuation of around $233 million (€200 million).