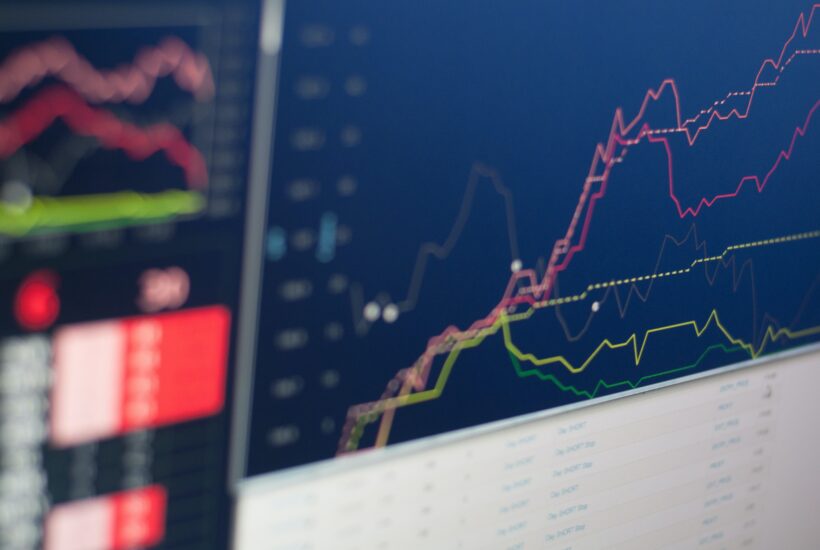 One of the side effects of the possible revision of the IBEX on June 9th is that any modification will also alter the ESG profile of the main Spanish index.

The predictions, advanced this Monday by Finanzas.com, indicate that Sacyr or Acciona Energía would be the companies best prepared to join the main indicator of the Spanish stock market and that the candidates to leave it would be Almirall and Cie Automotive.

In general terms, and although information on ESG ratings does not reach all stocks, if the IBEX Technical Advisory Committee approves a change of components in the coming weeks, the IBEX could be strengthened in ESG matters.

Sacyr, which is among the three candidates with the highest sustainability ratings, would generally outperform Almirall and Cie Automotive. There is less data on Acciona Energía, as it would only have one rating from S&P. It is, however, one of those considered high (87 points).

S&P calculates this score based on the information provided by Acciona Energía in its annual Corporate Sustainability Assessment (CSA) survey, which is the basis for establishing the composition of the DJ Sustainability indexes. There is no historical information, since the first participation took place in 2021, which was the year in which the Spanish company debuted on the stock exchange.

Its score of 87 has already earned it a silver medal in the Sustainability Yearbook. Its parent company, Acciona, is gold. These awards are given to companies that, within their sector, have the best sustainable profile.

Read more about the main Spanish index and find the most important economic news from around the world with the Born2Invest mobile app.

For Acciona Energía, advancing in this direction was strategic, as one of its objectives was to be included in indicators with an ESG profile. The most recent one it has joined is the S&P Clean Energy, which has just approved a new composition on April 25.

“This fulfills one of the strategic objectives that underpinned the company’s IPO decision: to be represented in the leading ESG equity indices. The S&P Global Clean Energy Index is the leading ESG index based on assets under management tracked through ETFs,” Acciona Energía said a few days ago.

SEE ALSO  The basics of business investing: What you need to know

Sacyr has been participating in the CSA survey for more years than Acciona Energía, but it was in last year’s test that it really made a significant leap, when it went from 28 to 66 points.

Its score is lower than Acciona Energía’s in global terms, but also relative to its sector, as it has not earned it a medal, although it is close to this objective, because it has been included in the book.

Sacyr emphasizes that this recognition places it within the group of the 10 most sustainable infrastructure companies in the world (among those participating in the CSA survey).

It cannot be compared with Almirall or Cie Automotive, as the ratings are not public.

However, according to Clarity AI, Sacyr’s sustainable profile would currently score better than that of the two current IBEX components. With 71 points, compared to 58 or 43 for the pharmaceutical or the components company.

This score would make it the 19th best company out of 960 comparable companies. To calculate its ‘score’ Clarity includes different data than S&P in its CSA; among them, an adjustment for controversies. That feature, among other reasons, makes Clarity’s grades more dynamic, as the CSA survey is only conducted once a year.

For Clarity, Sacyr is the 19th best company in the world out of 960 comparables.

Bloomberg also gives good ratings to Sacyr. It notes that it is one of the environmental leaders in its sector and that it is better than average on social issues. In governance, however, its relative performance is worse than that of its peers.

“This commitment to sustainability is also reflected in the high scores we have received, which place us among the leaders in the sector in the main indexes and ratings, recognizing the responsible behavior of all the people who work at Sacyr,” they said in the presentation of their first-quarter results to analysts.

SEE ALSO  How the cryptocurrency market is evolving with technology

According to Sustainalytics, however, Cie Automotive would be the company with the lowest relative risk in terms of sustainability. It is the only one with a “low” risk for the Morningstar group’s rating agency.

The automotive components manufacturer, although it has no worse relative ratings (it would be 110th out of 554 comparables according to Clarity) is also trying to improve its ESG profile.

(Featured image by Nicholas_Cappello via Unsplash)