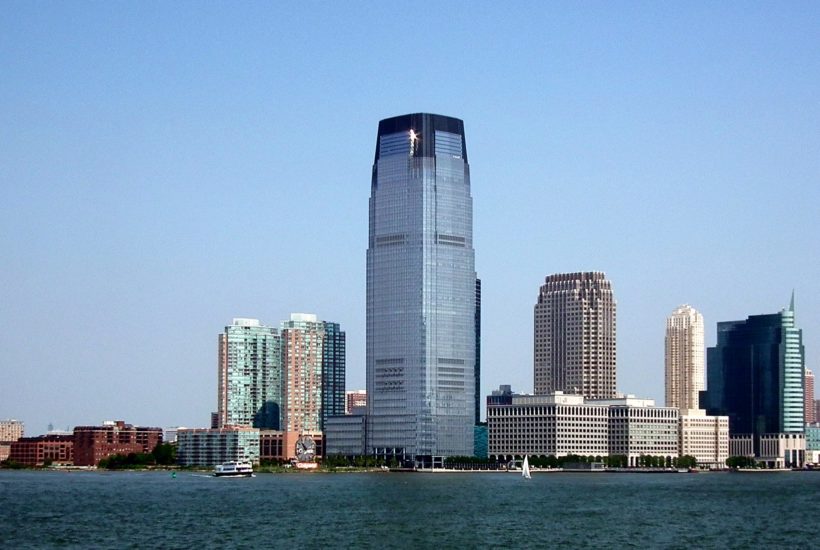 The German fintech industry could be facing its biggest exit to date. According to information from Finanz-Szene and Finance Forward, Goldman Sachs is currently exploring a possible sale of the Munich-based KYC specialist IDnow – the specialist service “Mergermarkets” had initially reported on this. IDnow is (along with WebID Solutions from Berlin) one of the two major local specialists for video identification and other procedures for customer identification at banks. Among the clients of the fintech, which was founded in 2014, are, for example, Sparkassen, Volksbanken, N26, Solarisbank, and Erste Group from Austria.

According to insiders, the possible sales price is to be determined on the basis of a turnover of $77 million (€70 million). This figure is surprising at first glance, as IDnow had only achieved revenues of $23 million (€21 million) in 2020, according to its annual report published these days in the Federal Gazette. However: IDnow is supposed to grow organically at roughly 40% per year – which would mean that the Munich-based stand-alone would already be worth around $3 million (€30 million) in 2021. In addition, IDnow, financed by the American private equity provider Corsair Capital, is pursuing an aggressive M&A policy and last year acquired, among others, the not much smaller French competitor Ariadnext. In financial circles, the aggregate 2021 revenue is therefore estimated at roughly $55 million (€50 million). Based on the organic growth potential of 40%, this should then result in the $77 million (€70 million) in question for this year.

“Mergermarkets” mentions a listed specialist for access management named Okta from San Francisco as a possible reference value. If the revenue multiple of Okta is applied to IDnow, the Munich-based company would be valued at around $993 million (€900 million) – although other sources consider this to be too high. It is important to know this:

For the valuation of the company, it will be essential to know what proportion of the revenue comes from automated identification and how much is accounted for by the service. Video identification requires large call centers with people. Potential buyers will value revenues higher from services that can be technically automated

In other words, proceeds in the hundreds of millions (by way of comparison, the exit of Finanzcheck generated 285 million euros, FintecSystems $132 million (€120 million), and Stocard $121 million (€110 million) appear to be realistic, but proceeds in the billions seem rather ambitious to us.

It remains somewhat unclear why Goldman Sachs is probing the market now of all times. The share prices of several listed fintech companies have fallen noticeably in recent months, and according to Handelsblatt, several fintech companies (such as Pair Finance and Wikifolio) have recently sought an exit in vain. Many potential investors are no longer as euphoric about financial technology startups as they were six or twelve months ago.

It is also not entirely clear on whose behalf Goldman is on the move at all. There is said to be no official mandate from IDnow yet – although that is not absolutely necessary, as one of the contacts says. This is all the more true for a company like IDnow, 70% of which is owned by financial investors. At least with some, not least early shareholders, one can assume at least a latent interest in selling. Therefore, the boundaries between official mandate and unofficial exploration of the market are fluid – especially since, in addition to a complete sale, alternative options may also need to be explored. The timing also does not necessarily speak against a deal: “Especially in difficult phases, one or the other fund is even eager to demonstrate to its own investors through an exit that there are returns and that the investment portfolio as a whole is valuable,” says the source.

Either way, there are several reasons why IDnow is a natural candidate for sale from a structural point of view.Neither IDnow nor Goldman Sachs would comment on the information when asked.

(Featured image by Erik Drost CC BY 2.0 via Flickr)