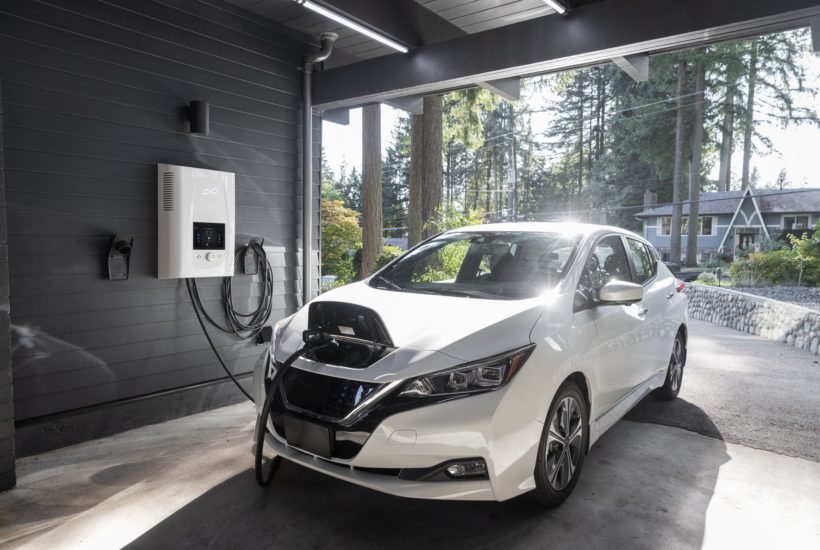 The International Energy Agency (IEA) believes that zero-emission hydrogen could become competitive by 2030 in countries with many renewable resources.

At the presentation of the IEA’s ‘Global Hydrogen Review’ document, organized by Enerclub, José Miguel Bermúdez, the agency’s Energy Technologies Analyst, indicated that “the biggest barrier to the development of emission-free hydrogen has to do with costs.”

In this sense, he pointed out that “there is an important potential for reducing the cost of hydrogen produced through electrolysis”, highlighting that “the projects underway are important to develop the hydrogen value chain and reduce its production cost.”

Thus, the IEA estimates that the current cost of producing a kilogram of hydrogen with natural gas is between 0.5 and 1.7 dollars, depending on the region, while applying carbon capture, utilization, and storage (CCUS) technologies makes the cost grow to 1-2 dollars, and producing it through renewables, today, costs between 3 and 8 dollars per kilogram.

However, the agency predicts that, with economies of scale, the falling cost of renewables and innovation, among other factors, the cost of green hydrogen by 2030 will fall to between $1.3/kg H2 in countries with good renewable resources, and $3.5 in other regions.

Therefore, he warned that this cost reduction could imply the growth of the hydrogen market and could represent “a good opportunity” for hydrogen exports for those countries with renewable sources and with CO2 storage potential, exports that Japan is currently leading at international level.

Read more on the subject and find the latest business news with the Born2Ivest mobile app.

Calls for establishing regulation with appropriate certification schemes and standards

In order to develop this hydrogen market, the IEA believes it is necessary to continue adopting strategies and roadmaps at the national level, with special emphasis on the area of hydrogen demand development, as well as the creation of incentives for the use of low-emission hydrogen.

It also calls for mobilizing investments in assets, infrastructure, and manufacturing of hydrogen production technologies and promoting innovation to commercialize hydrogen technologies as soon as possible.

It also calls for the establishment of regulation with appropriate certification schemes and standards, and the need for an international agreement to establish the carbon footprint of hydrogen production.

Bermudez also recalled the progress made in recent years in this market, where a total of 20 countries have already presented their strategies and 20 countries were working on them. He also highlighted the response of the industry with strong investments and the growth of international cooperation in this area.

Regarding the demand for hydrogen globally in 2020, the study indicated that it was 90 million tons, produced mainly through fossil fuels, and used mainly in the chemical industry and refineries.

With projects underway or under development, the IEA forecasts that demand could grow to 105 million tons by 2030 and, if announced projects are also taken into account, this value would increase to 120 million tons.

Although this growth is “significant”, it is still “far off-trend”.

However, the agency believes that, although this growth is “significant”, it is still “far from” the trend that must be followed to achieve the ‘Net Zero to 2050’ scenario.

In this scenario, the demand for hydrogen should double compared to the current one by 2030, and by 2050, 10% of final energy should come from this energy vector, according to the IEA.

(Featured image by dcbel via Unsplash)