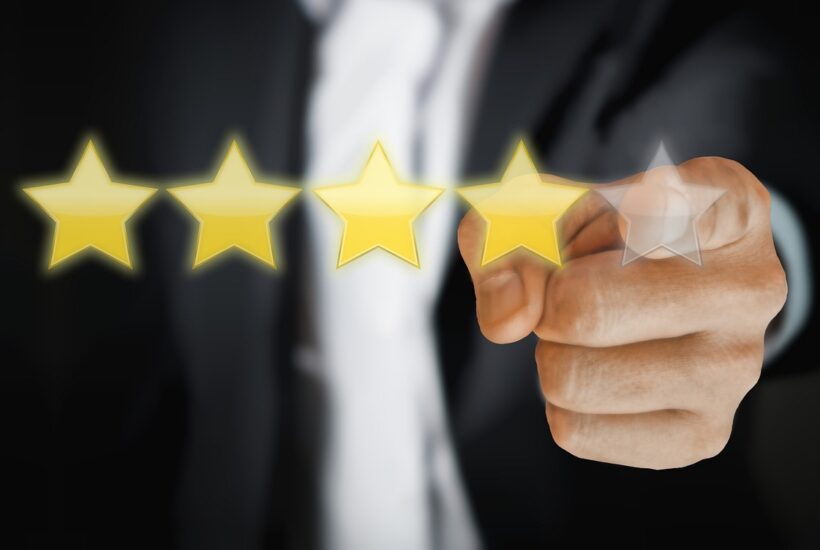 A month has just passed since the outbreak of a deep governance crisis at Indra. On June 23rd, the company’s Shareholders’ Meeting dismissed most of the independent directors. Most of them were opposed to turning the technology firm into a large defense group, as the government intends. In order to achieve this change in the company’s business model, Sepi (Sociedad Española de Participaciones Industriales), the government’s investment arm and owner of 25% of Indra’s capital, aligned itself with two other shareholders, Sapa and Amber, to take control of the board.

One month later, Indra is still paying for this upheaval in its governing body on the stock market: it is trading 14.7% below the level prior to the meeting. In just two days (from June 22 to 24), its share price plunged 18.3%.

Nevertheless, sustainable investment funds have not been withdrawn from the company. Quite the contrary: more vehicles are now positioned in it, according to Bloomberg. Specifically, 74 light green funds (or Article 8, i.e., sustainable according to the European Disclosure Regulation) and three dark green funds (Article 9 according to this regulation, more demanding in terms of sustainability) have exposure to the stock. At the end of June, there were 72 light green and 2 dark green; 74 products in total with positions in the company. Three less than today.

Read more about Indra and find the most interseting finance news in the world with the Born2Invest mobile app.

The technology company’s new board, with 50% independent members, is expected to be in place by October 30th

Four days after the controversial meeting, Indra made it clear that this situation was temporary and that its objective was to set up a model board of directors. The company announced its commitment to comply “as soon as possible” with the recommendations and principles of the Good Governance Code of Listed Companies of the National Securities Market Commission (CNMV), forming a body that will have at least 50% independent members (out of a total of 14 members), preferably women. This measure was approved on Monday, June 27, the day on which the share price stopped its plunge.

The independent Ignacio Martín San Vicente, with the collaboration of the consulting firm Korn Ferry, is in charge of this reshuffle of the governing body. Martín San Vicente plans to leave Indra by October 30 at the latest, so the new composition will have to be approved before that date. This director made public his resignation at the end of June, but clarified that he would leave this process resolved before then.

Indra has also informed the CNMV of its decision to remove the casting vote (the one that, in case of a tie, serves to decide) of the chairman, Marc Murtra. Read also: Five former directors of Indra lash out against the attack suffered to the rules of good governance.

For the moment, in the month since the corporate governance shock at Indra, none of the major ESG ratings providers has downgraded its rating. It is true that many agencies take months to review them. Interestingly, Sustainalytics has slightly improved its ESG risk score for the group, lowering it to 12.9 points from 14.9 at the end of June (in both cases, this score implies a low level of risk). It remains to be seen whether ISS, which gives it the top grade in governance, will update its rating. See the ESG Ranking of ‘elEconomista.es’.

Nor has the recommendation for fundamentals received by the market consensus, which FactSet gathers, continued to be a buy.