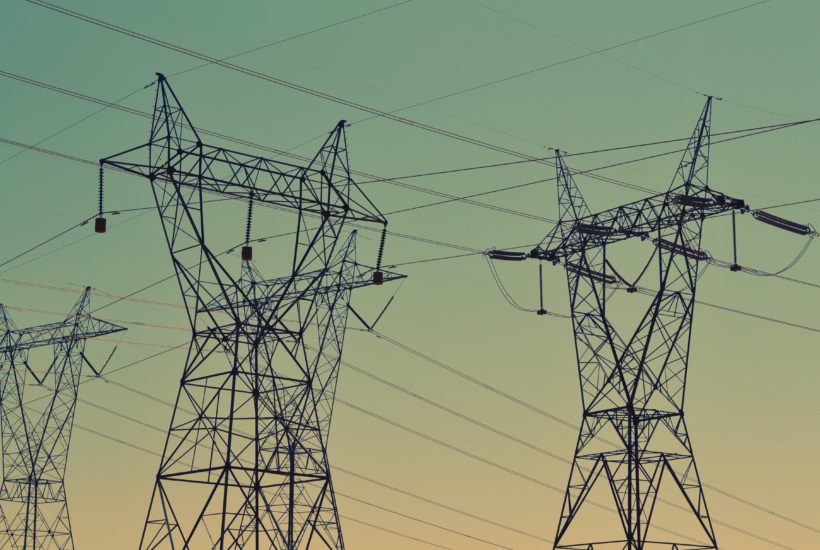 Industrial electricity demand fell by 2.3% during the first quarter of 2022 compared to the previous year, and even fell below the same period of time in 2020, marked by the pandemic, when economic activity was relegated to the bare essentials. The industrial standstill in March, together with the months of January and February, in which a certain business slowdown was already noticeable as a result of the price increases that had been accumulating over the last few periods, has been compounded by the additional impact generated by the Russian invasion of Ukraine.

Domestic electricity demand in March is estimated at 21,487 gigawatt hours, 1.5% lower than in the same month last year, according to official data provided by Red Eléctrica de España. In the first three months of 2022, demand is estimated at 64,339 gigawatt hours, an amount that translates into 2.3% less than in the same period of 2021, taking into account the calendar and temperatures.

These figures, as mentioned above, are lower than the data from last 2020, a year marked by the onset of the Covid-19 pandemic. Specifically, that year a total of 65,734 gigawatt hours were demanded, despite the fact that economic activity was almost at a standstill during the last fortnight of March.

If you want to read more about the importance of the industrial electricity demand and to find other important economic news from around the world, download for free our companion app. Born2Invest’s team of journalists gathers the most interesting business news in a single mobile application. It’s impossible to keep up with everything you’re interested in, but our companion app will help you keep track of the important news. Our app is being updated throughout the day.

Industrial activity conditions the evolution of the general index

There is no doubt that industrial activity continues to condition the evolution of the general index of large consumers, which has shown a profile of progressive deceleration since April last year. Thus, during the month of March, the process of deterioration of the interannual rates of the industrial component that has been registered since the beginning of the year has continued and where the intermediate industrial goods, weighed down by the cokeries and the metallurgical industries, present the greater relative deteriorations.

In the services components, on the other hand, the year-on-year increase continues after the sharp falls recorded during the months of confinement, although they also seem to have slightly felt the effects of the armed conflict that began at the end of February in Eastern Europe. In addition, road transport reflects the effects of the strike in recent weeks.

On average, the first quarter of the year closed with a year-on-year decline of around 3%, compared to the increase recorded in the previous quarter, with a slight acceleration in the services component and a significant deterioration in industry.