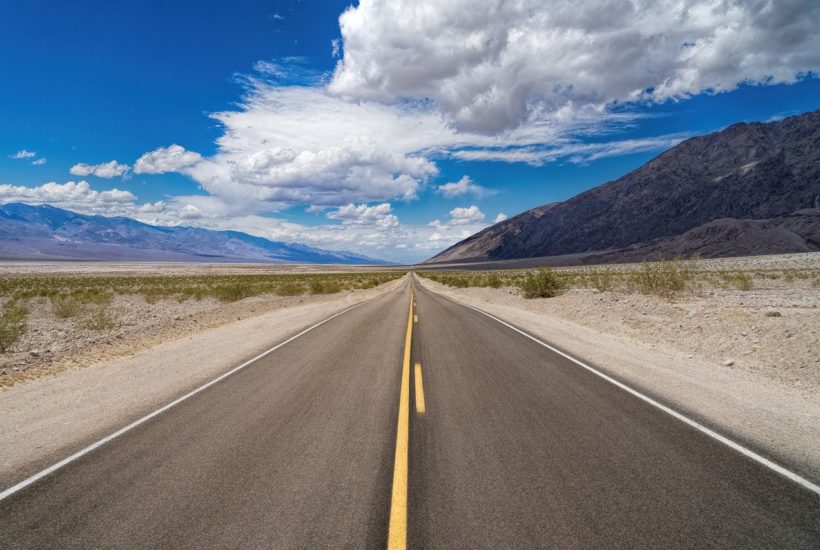 Massive amounts of information have been disseminated about the Bipartisan Infrastructure Law – but perhaps the volume and variety of messages have been overwhelming. For whatever reason, there is a troubling amount of confusion and a lack of clarity about all the new funding programs, when the revenue will begin flowing, and how it can be spent.

Because of the critical nature of this new law, and the extremely large amount of funding it represents, there are a few important bits of information that merit restating. And, unfortunately, not everything that warrants repeating is what most people want to hear.

Despite that, here are some important reality checks about the Bipartisan Infrastructure Law.

The most disappointing thing may be that the funding will not move as quickly as everyone hoped. Congress has yet to pass the Reconciliation Bill. Almost everything is on hold until that action happens.

Much of the revenue allocated for state and local governments will be routed through federal agencies. The agencies must establish many new programs, develop and approve rules, and establish processes. Some of the agencies will be slow to stand up the new programs, finalize rules related to disbursements, and determine how the funding can be spent by the public officials it will eventually reach.

Some of the larger sums of money will be routed through these federal agencies:

Just this month, however, a $5 billion slice of the new infrastructure revenue was announced for the National Electric Vehicle Infrastructure (NEVI) Formula Program. The USDOT and DOE will jointly supervise revenue distribution among states annually for the five-year program. To receive funding, states will be required to submit an Electric Vehicle (EV) deployment plan for approval. Then, once the states receive their share of the funding, decisions about how to spend it must be made according to certain federal guidelines.

Other new programs include the USDOT’s $2 billion Rural Surface Transportation Grant Program and the DOE’s $8 billion program to fund new regional hydrogen hubs for clean hydrogen production. Both agencies are in the process of developing rules. The EPA will have $5 billion for the new Clean School Bus Program, and the Department of Homeland Security has $1 billion for a new State and Local Cybersecurity Grant Program.

It will take longer for funding to cycle through the new programs which means it will be some time before it reaches the local levels of government where it will ultimately be used to launch projects. Other funding that is routed through grant programs already in existence will move faster.

Many pre-existing programs will see substantial increases in funding. Programs such as the USDOT’s Rebuilding American Infrastructure with Sustainability and Equity (RAISE) grant program recently released a Notice of Funding Opportunity for 2022 that reflects a surge in funding capacity. The RAISE grant program now has $1.5 billion to invest in regional projects, which marks a 50 percent increase from the average in previous years.

Numerous other existing grant programs will see equally dramatic increases in funding. Infrastructure money will bolster programs such as the U.S. Department of Agriculture’s (USDA) ReConnect Program, which will open with a funding capacity of $2 billion to build out rural broadband. The Federal Emergency Management Agency’s $3.5 billion Flood Mitigation Assistance program will have $2 billion in funds for the next five cycles for the Port Infrastructure Development Program to modernize and expand U.S. ports. Funding applications will be accepted beginning in February, so these funds are expected to be available sooner than most.

In the past, state leaders have been able to direct a major part of federal funding to specific destinations and to specific projects. The infrastructure law preserves their authority, thus creating a need for officials in public agencies and local governments to convince state leaders to fund their projects.

Some states have guidelines that cities, counties, and other local entities will use when preparing to vie for federal funding. Other states have not yet completed that process. And, one provision that has garnered too little attention is the requirement in a number of new grant programs for regional projects to have secured local matching dollars. This prerequisite will force officials at the local levels of government to earmark project funding in annual budgets.

SEE ALSO  The difference between equity and mutual funds

The state of Alaska is planning to pursue an aggressive, and perhaps wise, method of pursuing federal funding. Lawmakers in the Alaska State House are discussing plans to establish local committees to monitor projects that provide appropriate opportunities to tap into infrastructure funding. Because the new programs are numerous and somewhat complicated, this type of initiative will likely provide a good return on investment.

Although infrastructure assets have been maintained and cared for locally in the past, the infrastructure law will influence that to some degree in the future. Federal agencies that disburse infrastructure funding will be required to prioritize certain types of projects. For example, the new statute allocates over $100 million to the Federal Transit Administration with a mandate to disburse the money to initiatives that will result in positive outcomes for equity and sustainability.

Another large funding allocation to the Infrastructure for Rebuilding America (INFRA) grant program mandates that the monies are disbursed to projects that address climate change, environmental justice, and racial equity.

It is impossible, of course, to structure legislation this large that will please all parties and stakeholders. But the new funding will result in a generation-changing economic impact and a national infrastructure upgrade that has been desperately needed for decades. It is important to know as much as possible about the opportunities that will exist for every region of the U.S.

Featured image by jplenio via Pixabay)