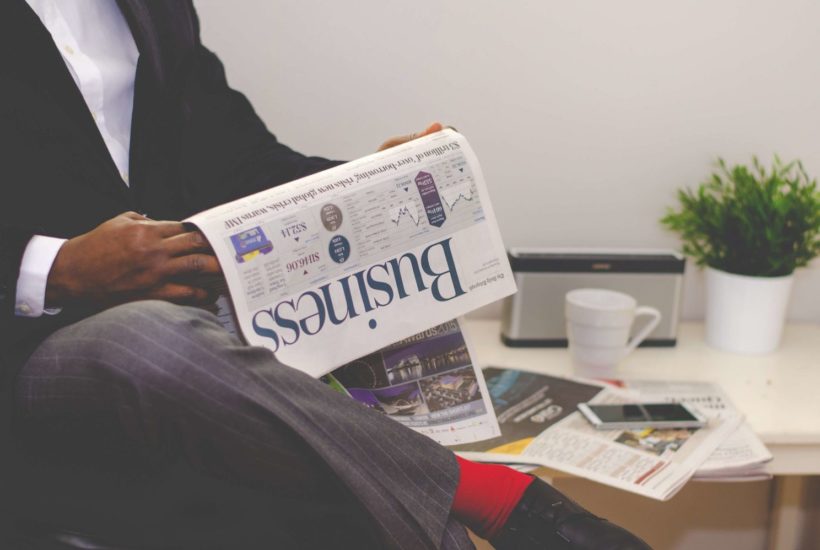 ING has finally entered the Bizum platform, the instant mobile payment application of which the rest of the large Spanish banks were already part. The key question now is what will happen with Twyp, the tool with which both customers and non-customers of the entity can also send cash to friends or family.

Find out more details about the integration of Bizum into ING services and read the latest financial headlines with our companion app Born2Invest.

Bizum and Twyp will both function in parallel

ING sources confirmed that the entry in Bizum will not mean the end of Twyp, an application that the bank will keep despite the fact that its most demanded service, sending money, can now be ‘cannibalized’ by the agreement with the fintech company. “We are going to keep Twyp, where we already have about 850,000 users. We see it as a complementary service,” explained the entity.

In this sense, ING Bank said that Twyp offers other services to its users such as prepaid cards and mobile payment, in addition to the possibility of withdrawing cash in a network of more than 22,000 shops that have joined the application, including chains such as Dia, El Corte Inglés, Hipercor, Galp, Shell and Disa gas stations or ONCE points of sale. All these services are available to users over 14 years old.

ING’s decision to join the Bizum platform comes after years of negotiations between both parties and leaves a huge growth potential for the platform with which most banks in the country already allow sending money between clients.

Specifically, ING opened the door to Bizum to its more than 4 million clients whom the bank had at the end of March, almost 3% more than a year before, after adding 115,334, according to its last quarterly accounts.

SEE ALSO  Is it time to put a price cap on the real estate market?

According to Bizum’s data, member banks already represent a market share of over 96%, excluding ING.

For Luis González Soto, director of ING’s Daily Banking, this agreement “is another example of our commitment to offer our clients the best service, specifically in this case, the best payment experience. In this way, our clients will be able to join the benefits of Bizum in an increasingly digital and immediate world, while continuing to enjoy our own digital channels and solutions that help them in their day-to-day work, such as our App or as Twyp.”

The closing of the agreement with ING implies a new step forward in the growth of Bizum, which closed 2019 with more than 60 million operations, with an associated volume of 2.7 billion.

Its number of users at the end of December amounted to 6.25 million, an increase of 145% throughout the year with an average of 18,000 daily registrations.

Now Bizum will be able to add new clients from ING, a certain respite after the cold water jar that has meant that it has not been the platform chosen by European banks for the future launch of the European Payments Initiative (EPI), announced at the beginning of July and expected to be launched in 2022.

(Featured image by nappy via Pexels)

First published in invertia ELESPANOL, a third-party contributor translated and adapted the article from the original. In case of discrepancy, the original will prevail.