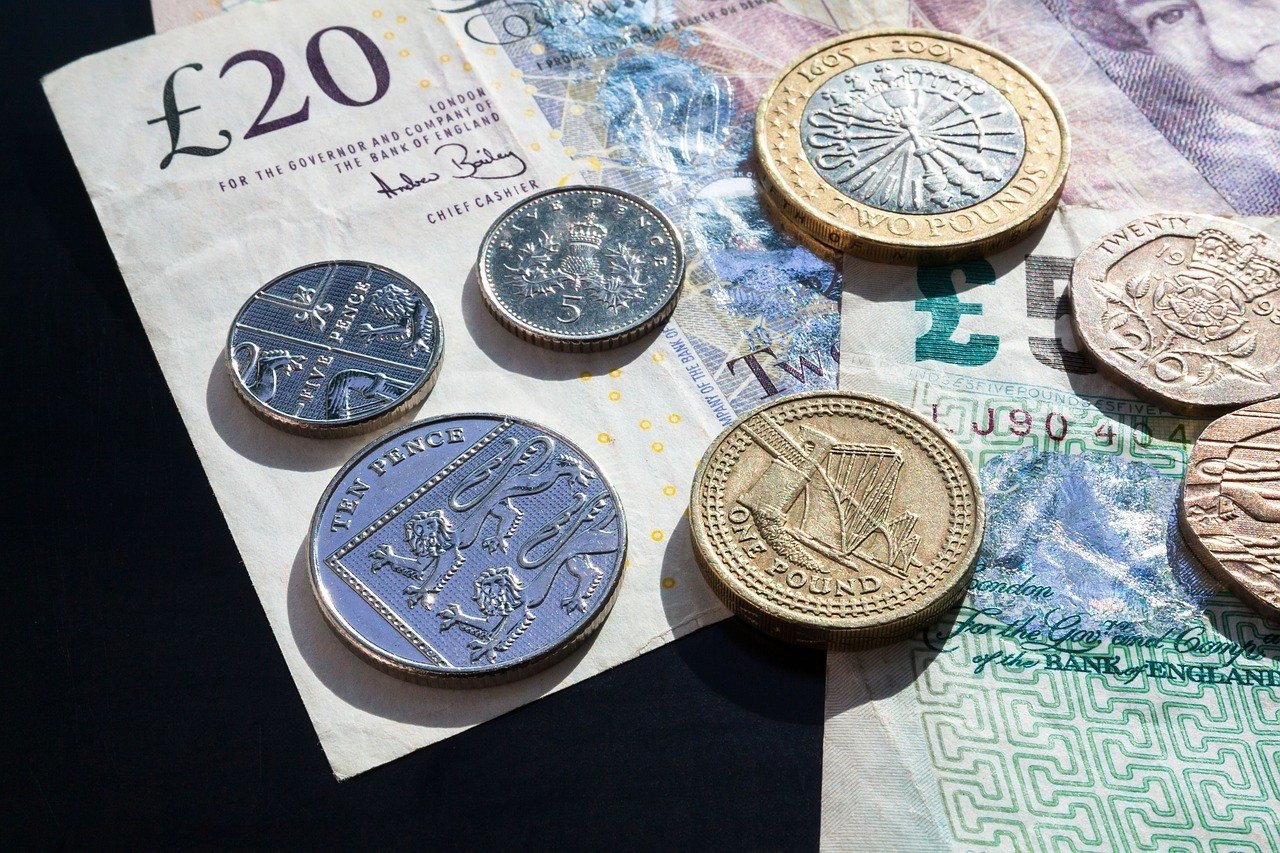 Commodities and equities are both lucrative investments in the open market. Every year investors face the challenge of whether to invest on either or both, depending on who poses the best returns.

Stocks usually enjoy a reputation of being a good investment, especially if it’s from companies who have a stellar standing in the economy, like tech giants Apple, Inc. (NASDAQ:AAPL), Google, Inc. (NASDAQ:GOOGL), or Microsoft Corporation (NASDAQ:MSFT). Apple, in particular, is a pretty viable choice, especially now that its market cap surpassed $700 billion for the first time last 25 November. As reported by the International Business Times, the company’s shares increased by 48 percent this year. Exxon Mobil (NYSE:XOM), next in line as the “most valuable company in the world,” trails Apple by $300 billion less.

When dealing with equities, any profits made will be shared among those who bought stocks, as technically they have purchased partial ownership of the company. If the business makes a lot of money, then the investor stands to gain from that. Of course, if the opposite happens, then investors also share the consequences. For example, when Facebook, Inc. (NASDAQ:FB) went public in 2012, it was thought to be the “most anticipated initial public offering in history,” per The Atlantic. However, how it was handled on the opening day – from the market delay because of a purported technical glitch, to the reported hedge funds shorting the stock – made the IPO a disaster. Small-time and first-time investors who thought they were going to get rich instead lost a lot of money. Those who bet against Facebook, however, made a lot of profit.

Trading in equities means that one can buy and sell whenever. Ownership of a company’s stocks does not affect personal assets, and a lot of people are comfortable with this arrangement. Still, it’s a game of risk – a worthwhile one if you know how to play it. 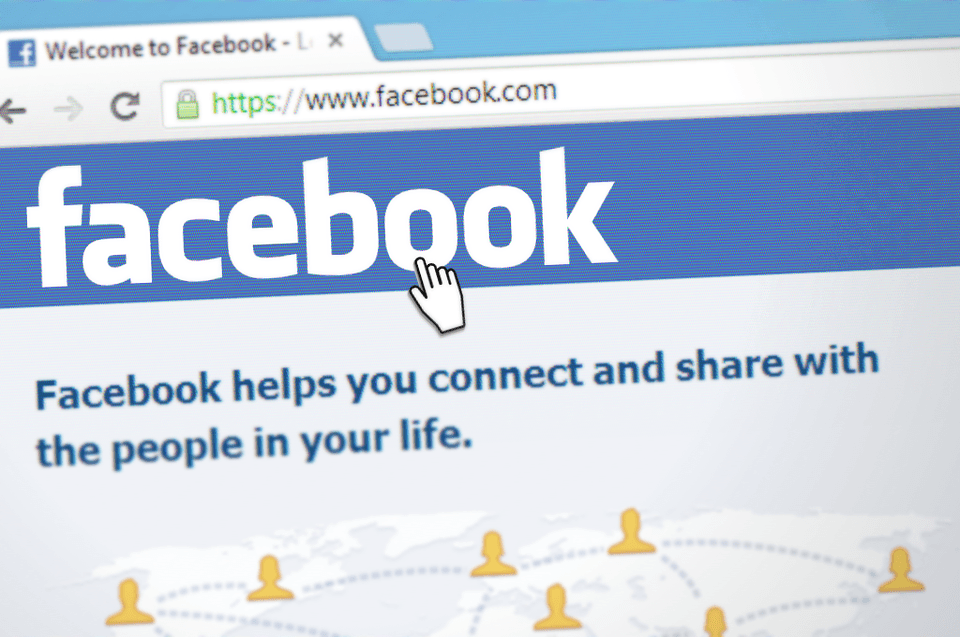 On the other side of the spectrum, there is a kind of risk, too, in investing in the commodities that makes it appealing for others. Some financial advisors say that “their inherent risk—is also their best feature as an alternative investment strategy.” For one, as physical goods, commodities are pretty much the same product all over the world. Oil and gas, energy, precious metals, base metals, grain and meat – these remain constant wherever they are bought or sold. Whether you get your oil from Russia or the Middle East, the fact remains that they are used for the same purpose and have more or less the same qualities.

Commodities are what investors turn to when they want to have some measure of security against inflation. Because most of our industries and daily needs revolve on using these, economic performance can be measured and predicted – one only has to look at the data on global demand and supply. A particular commodity can rise and fall on the market depending on the circumstances that surround it – be it a natural disaster or a political event.

SEE ALSO  Gold fares well, but is the bear market coming to a close?

For example, the nickel has been on the spotlight for the past year because of a series of events that started when Indonesia announced that it will ban the export of its ore production to the rest of the world, and instead would concentrate on domestic distribution. This has been met with dismay by a lot of industries worldwide because Indonesia is the biggest supplier of ore. One of its minerals, nickel, is an important raw ingredient in making stainless steel. Thus a lot of manufacturing and industrial companies stand to lose their supplier, and there is no one who feels this massive loss more than China, as it is concurrently the largest consumer of iron ore. 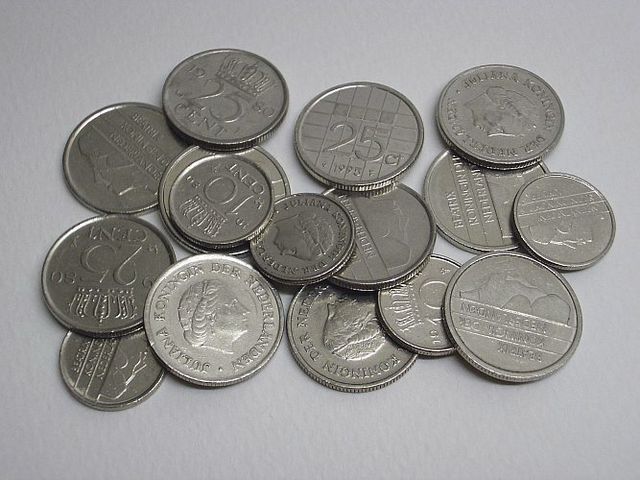 As a result, there has been a race towards stockpiling what’s left of this base metal on the market. The upward ratchet of nickel prices is reflected on the London Metal Exchange: historical data for this year shows that the nickel was at $14,255 per tonne for a cash buyer contract in January, with opening stocks at 264,090. It rose to $16,300 per tonne for a cash buyer contract in November, with opening stocks at 401,850. Currently, nickel for three-month delivery stands at $13,000 per tonne on the LME.

More demand means the nickel is set to perform well in the market. And yet an unexpected development has come to light which investors must take into consideration before they decide whether to buy or sell. It seems that China has found a new supplier in the Philippines, and it is where they are getting ore at the moment. The Philippines has yet to match Indonesia’s volume of production though, and it is also battling with monsoons all year. Another promising player, Amur Minerals Corporation (AIM:AMC), has recently entered the fray. Its Kun-Manie project in Amur Oblast, Russia, is said to be among the top twenty nickel sulphide projects ever. The company recently received its pre-production license from Russian Prime Minister Dmitry Medvedev. Its promising future makes it one of the most viable stocks right now. It also helps that it is closer in proximity to China than other countries.

Per MineWeb: “Nickel fell into a bear market in September on signs that output will meet demand even with Indonesia’s export ban in place. Prices had surged as much as 56 percent this year on concern the restrictions would limit supplies.” David Lennox, a resource analyst based on Sydney, adds that “…[the export ban prompted] a very buoyant outlook for nickel for a short time, until the realization that the market was well prepared…We expect nickel to remain under pressure certainly this year, and moving into 2015.”

Another example is the price increase of Arabica coffee because of the drought in Brazil, considered to be its largest producer in the world. Per a report from the Business Standard, there was a decline in production – from 49.15 million bags in 2013 to 44.57 million bags in 2014. Bloomberg adds that because of this, prices have increased up to 72 percent as the world anticipates a shortage of coffee. Starbucks Corporation (NASDAQ:SBUX) and J.M. Smucker Company (NYSE:SJM), who makes Folgers, are two businesses that benefited from the situation. Nonetheless, rains have already started to fall sometime this October. It is expected that hedge funds will cut their bet to adjust to the new scenario.

Should you diversify your portfolio? The answer, indubitably, is yes. Investing in both equities and commodities ensures that if one fails, the other will still earn you money, thus it won’t be a total loss. This is so that if the stock market crashes, you’ll still have the commodities to fall back on, because even in a bad economy, consumers still need gas and food. Businesses still need raw materials to build their products. And if the commodities market is not as profitable as it was cut out to be – you still have your equities to make you some profits.