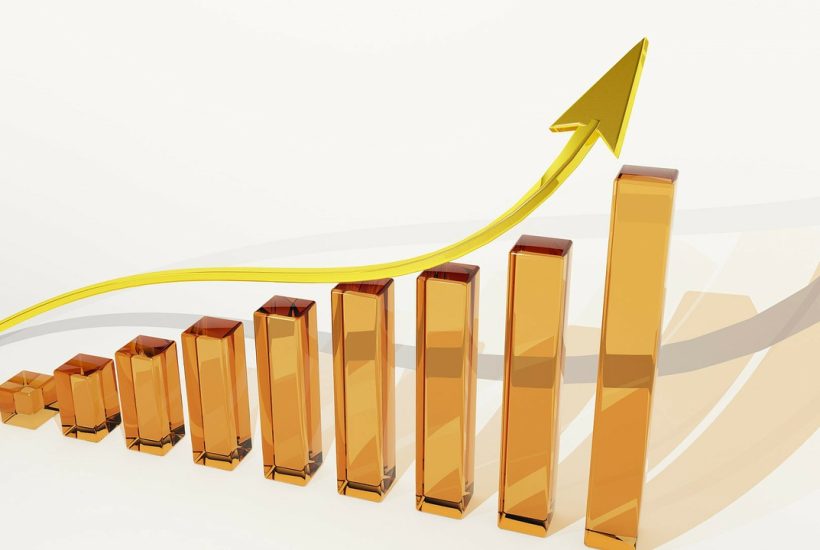 Global investment in fintech companies went from $111.2 billion in the second half of 2021 to a total of $107.8 billion in the first half of 2022. It represents a drop of 3.05%, while at the same time still showing remarkable resilience compared to historical trends in light of the challenges that have affected the overall investment market, such as geopolitical uncertainty, rampant inflation, and rising interest rates.

According to the H1 2022 edition of KPMG’s Pulse of Fintech report, the Asia-Pacific region more than doubled its total investment in fintech companies, as it jumped from $19.2 billion booked in the previous half-year to a record $41.8 billion in the first half of this fiscal year. Block’s acquisition of Australia’s Afterpay (in a deal valued at more than $27.9 billion) accounted for more than half of this total. Meanwhile, the Americas and EMEA (Europe, Middle East, and Africa) saw declines in their respective fintech investments: from $59.7 billion to $39.4 billion and from $31.6 billion to $26.6 billion, respectively.

Venture capital investment also fell between the second half of 2021 and the first half of 2022. It went from starring in deals worth more than 66.5 billion to an overall investment of 52.6 billion, a significant 20.9% less. However, compared to all periods outside 2021, this figure is tremendously solid, the KPMG analysis argues.

By geography, the Americas accounted for the highest amount of venture capital funding ($27.2 billion), while EMEA is set to record a new half-year high ($16.6 billion), thanks to the two largest global fundraisings during the period: Germany’s Trade Republic for $1.1 billion and the UK’s Checkout.com for $1 billion.

The payments area saw a lot of activity in the first half of 2022, with an investment of $43.6 billion. It is also noteworthy how, in the face of major market challenges, cryptocurrencies and blockchain scored the second largest funding from an industry perspective (14.2 billion).

“The fintech industry is facing a decisive moment in which investors are going to discriminate between those that are able to guarantee an adequate return on investment in a reasonable period of time, which will concentrate a good part of the investment, and those that are not, and that, in a context of greater uncertainty, will no longer have access to the abundant and cheap financing they have enjoyed until now. It is likely that those fintech companies that can contribute to accelerating the digital transformation and the business model of traditional institutions could be acquired by them, as well as a trend towards consolidation led by the fintech companies that have proven to be the most successful,” explained Francisco Uría, KPMG’s partner in charge of global banking at KPMG.

Read more on the subject and find the latest business headlines of the day with the Born2Invest mobile app.

Cybersecurity is a priority issue for investors

Another of the milestones highlighted by the KPMG report is the evidence of how interest in cybersecurity remained strong in the middle of the year, with a global investment of $1.2 billion, including four major financings in the United States: $550 million raised by Fireblocks, $170 million for Chainalysis and $100 million each for TokenEx and Cowbell Cyber. In March, Google also announced plans to acquire incident response company Mandiant for $5.2 billion. If completed, the deal would single-handedly beat the 2021 record of $5.2 billion in global cybersecurity investment.

Thus, the first half of 2022 has brought with it numerous challenges affecting the investment market as a whole, such as geopolitical uncertainty caused by the invasion of Ukraine and escalating tension between the United States and China, turbulence in the public markets, and rising inflation and interest rates.

As the resolution of these challenges does not appear forthcoming, the fintech market could see a notable slowdown in activity, especially compared to the high peaks of 2021. While investment in fintech companies is expected to remain somewhat resilient, particularly in areas such as B2B payments, cybersecurity automation, and data-driven analytics, deals could take longer to complete as investors will take a hard look at opportunities, the aforementioned study highlights.

“With valuations under stress, fintech investors will intensify their focus on cash flows, revenue growth, and profitability, which could make it difficult for some fintech companies to finance. However, M&A activity could pick up in the face of distressed fintech companies willing to sell rather than hold on, corporate and venture capital investors mobilized to take advantage of better pricing, and well-capitalized fintech companies looking to take out their competitors,” explained Anton Ruddenklau, Global Head of Financial Services, Innovation, and Fintech at KPMG International.

SEE ALSO  FinMatch entered into a partnership with KfW